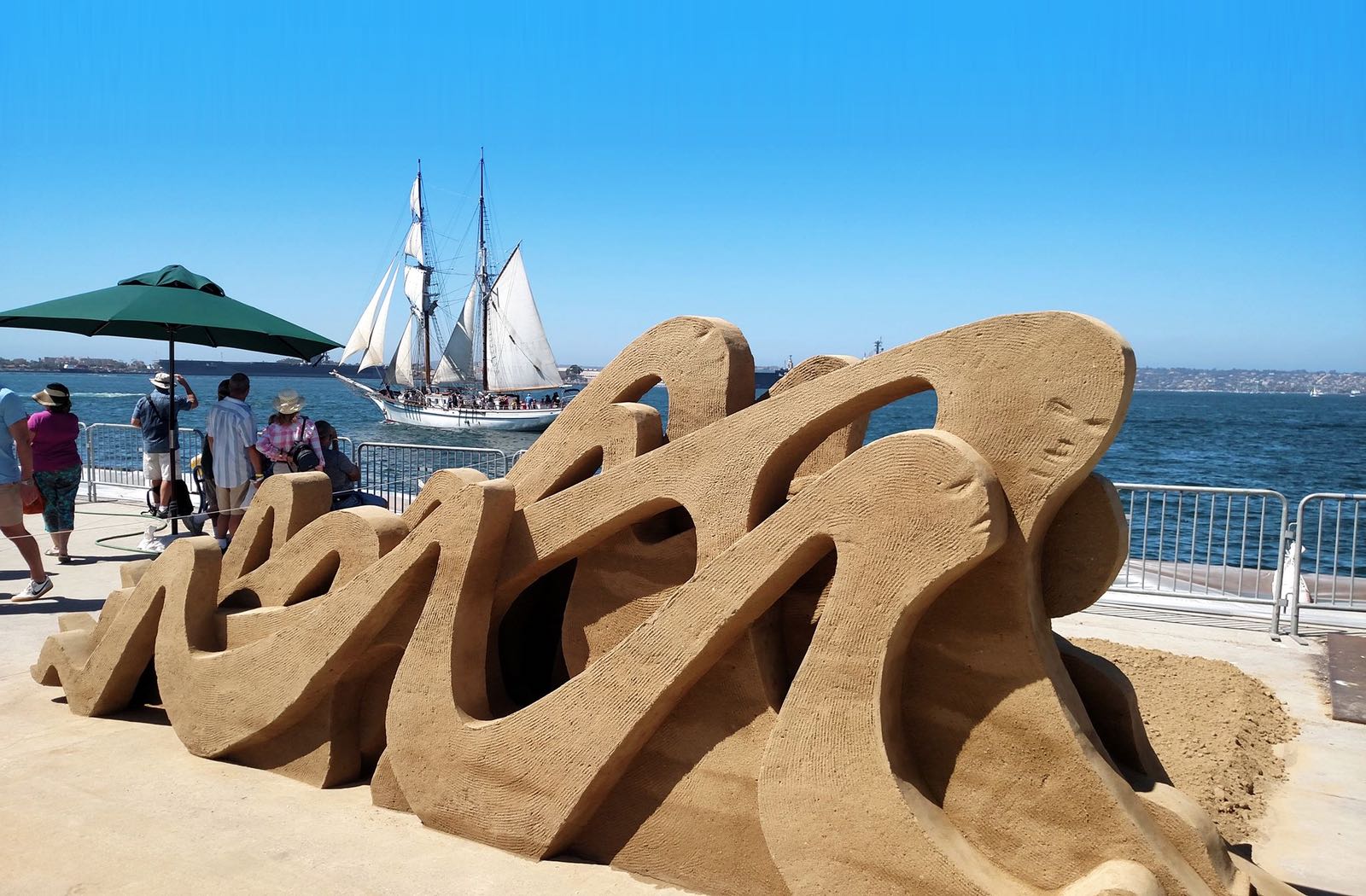 Spend the long Labor Day weekend in San Diego enjoying everything California’s Beach City has to offer including these top things to do.

Get Top Things to Do Delivered to Your Inbox Weekly

Screen on the Green: Dracula

When: August 29, 2019
Shot after-hours on the same sets as its better-known English counterpart, the Spanish-language Drácula boasts flamboyant cinematography, moody atmosphere, and intense performances—which is why many critics have for years argued that it is the superior adaptation of Bram Stoker’s novel.

When: August 30 – September 1, 2019
The summer season comes to a dazzling end with our crowd-pleasing annual Tchaikovsky concert led by conductor Christopher Dragon. Delight in the grand finale: the 1812 Overture complete with booming cannons and a sparkling fireworks display over San Diego Bay!

When: August 30 – September 1, 2019
Join the Barona Band of Mission Indians for a weekend of contest dancing in all categories, camping, drums and cultural immersion.

When: August 31 – September 2, 2019
World Master Sand Sculptors come from the Netherlands, Italy and Canada, from exotic places like Latvia and Russia to challenge the best in the U.S. There’s also live entertainment (tribute bands, singers and more), a sand box and rides for kids, a dozen gourmet food trucks, and a fantastic view of the bay.

When: August 31 – September 1, 2019
Each year, the neighborhood erupts with shouts and cheers for the stickball teams, stirring up fun childhood memories for some. This year, San Diego Stickball leagues welcome New York and Puerto Rico to join in on the West Coast Invitational.

When: September 1, 2019
The event features more than 3,000 European cars from throughout the region. Bring your family to meet other car enthusiasts and enjoy raffles, drag racing, great food, automotive vendors, swap meet, afterparty and more.

More Top Things to Do and Concerts in San Diego