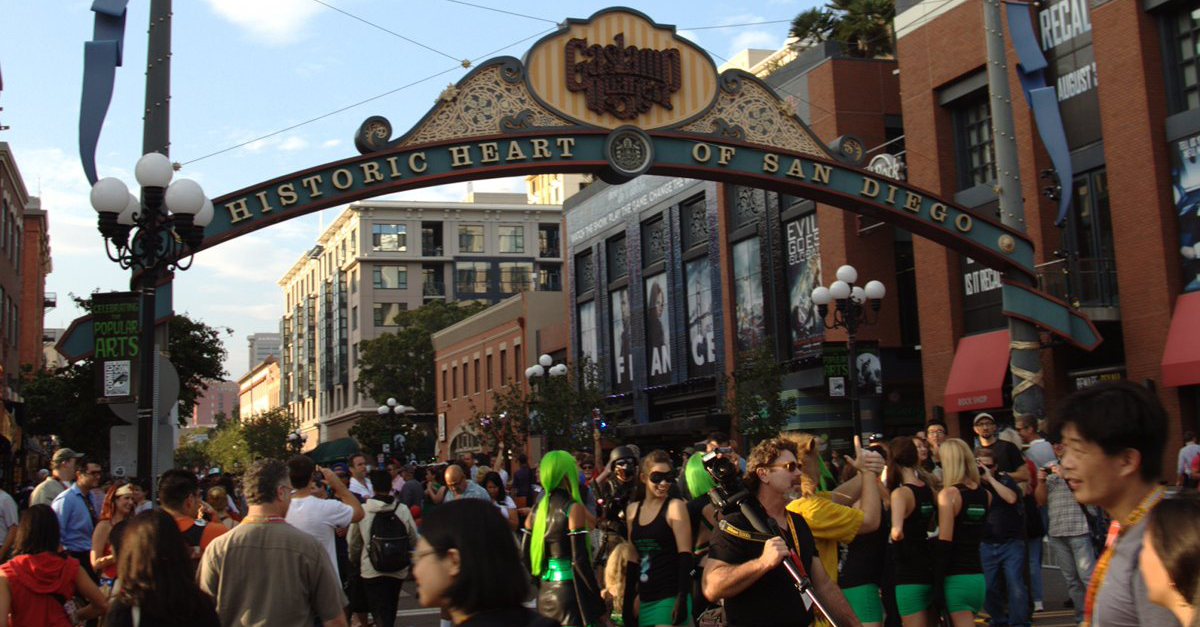 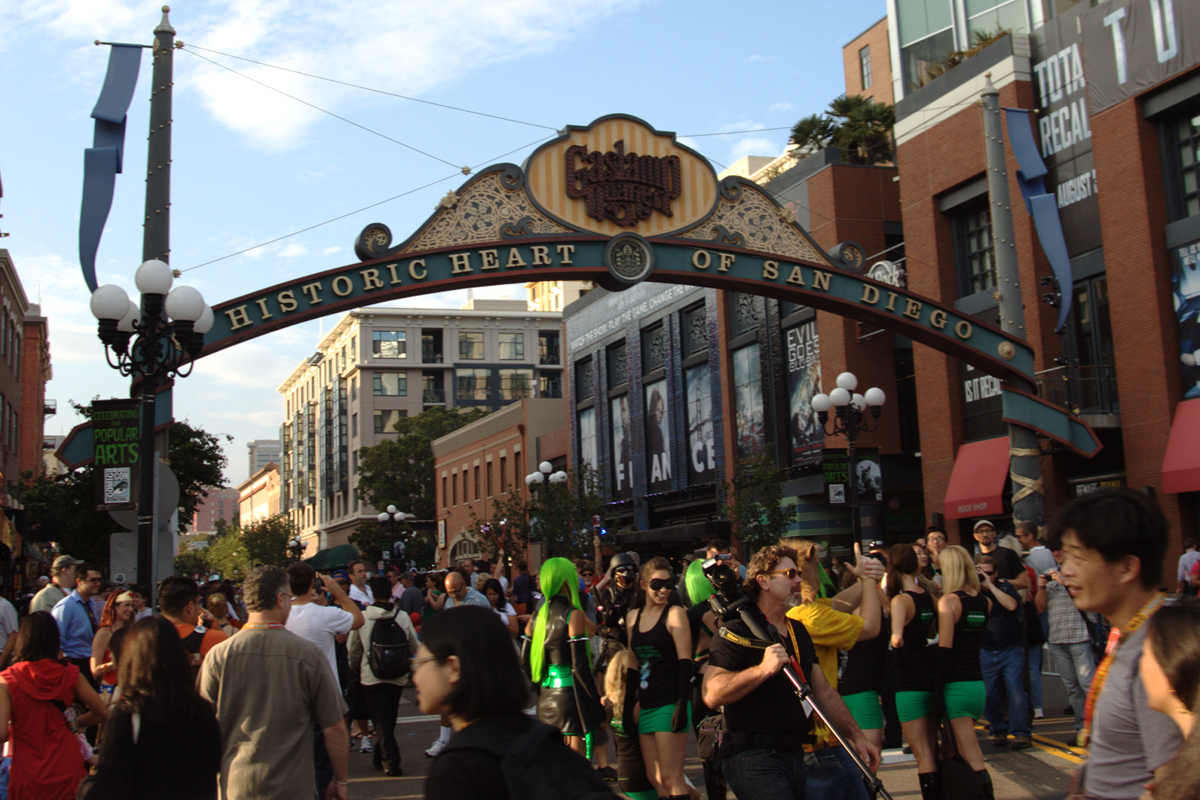 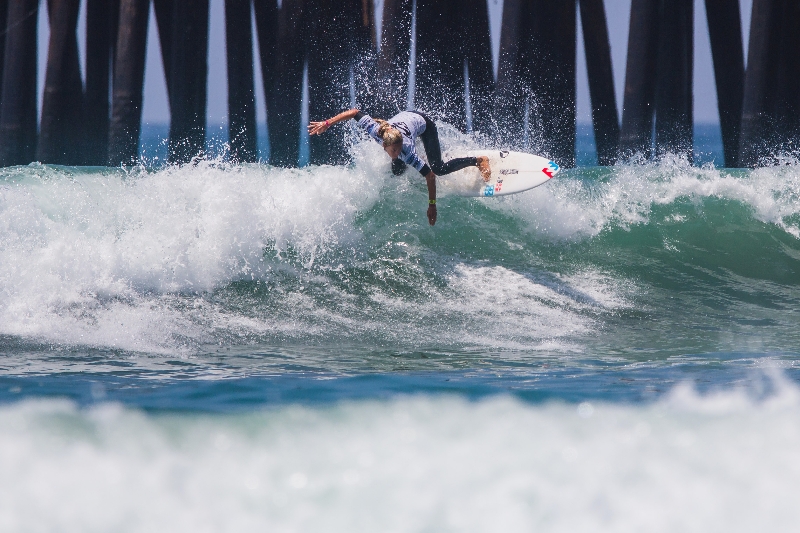 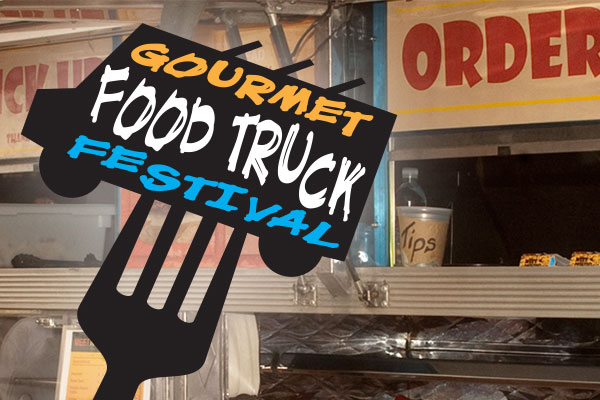 Bring your appetite for the tastiest food on wheels when the 6th annual Gourmet Food Truck Festival comes to Del Mar Races. Enjoy a variety of some of the hottest eats in Southern California as 40 food trucks are expected, all in one location, with gourmet chefs serving their eclectic bests at super prices. 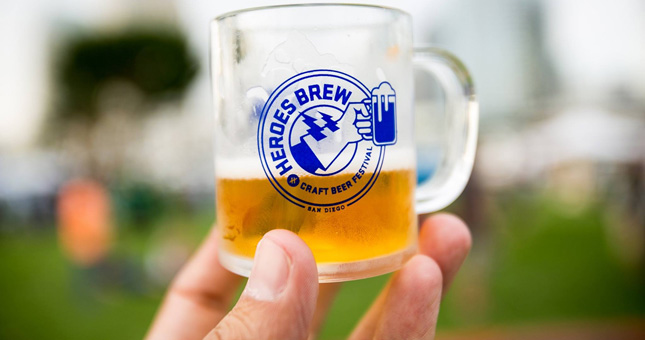 Let the fun continue well into the night with extended hours and evening programming at San Diego’s world-class attractions.