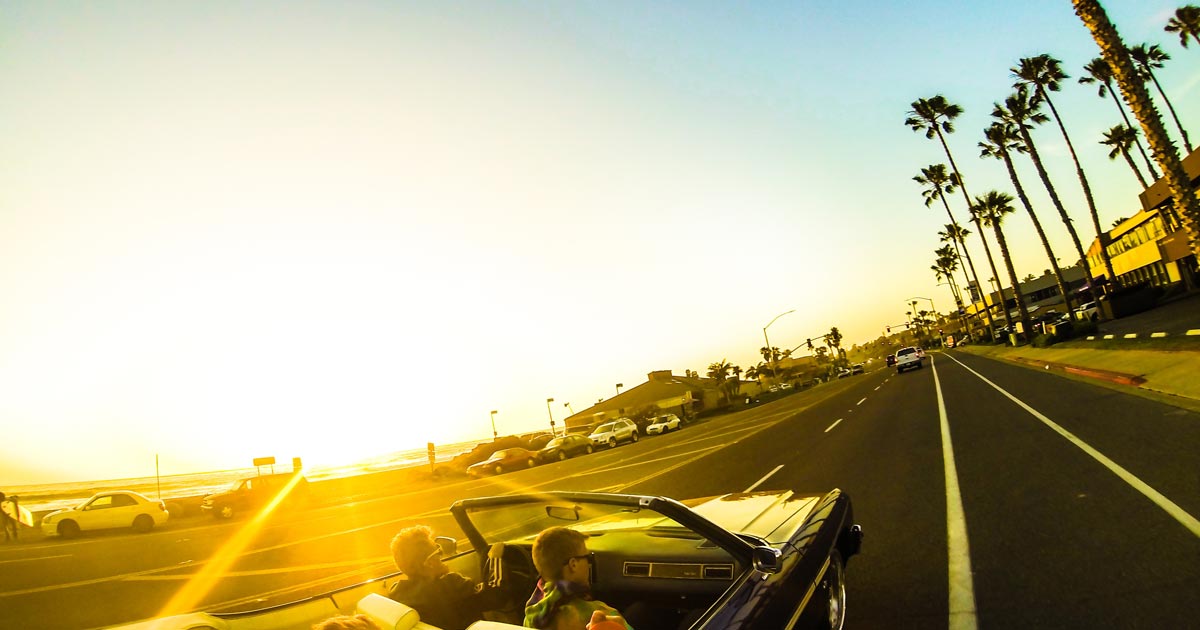 Every Tuesday this summer, bring your lawn chairs and blankets and settle down for a fabulous evening of great beer and great cinema! Space is limited, so get there as early as 5:00 PM to set up your spot on the lawn and dine with us in our garden before the show. 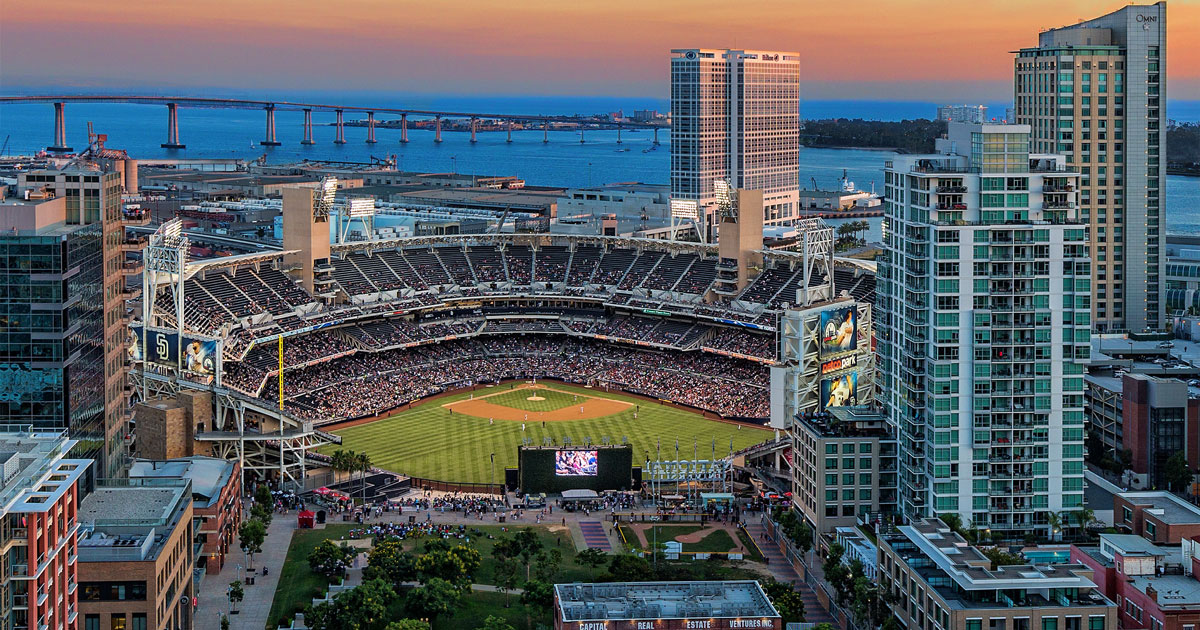 More than thirty films will be screened during the three-day film festival at the historic Observatory North Park Theatre in San Diego. Eighteen films will have their premiere with FilmOut San Diego along with award-winning films from both the Sundance and Berlin Film Festivals, along with independent features and a variety of short films. Q&A’s will follow many films with director and cast members in attendance.

St. Spyridon Greek Orthodox Church invites you to join us at our annual Greek Festival. They enjoy sharing our heritage, culture, music, traditions, customs and culinary skills with you, their neighbors and friends in San Diego and Southern California.

As ever they’ll bring you an array of beer, fresh oysters, other foods and full bars. Enjoy all the other fun with the shuck and suck contest, a dozen DJs, great sponsor booths, the Vavi play area, live art and more.

San Diego Festival of the Arts

We’ve packed in more obstacles for 2017 than ever before! For the Hard Corps runner, test your skills on the original 10K course. This course includes military obstacles that will get your juices pumpin’. Keep the traditions going strong by tackling the original World Famous Mud Run – don’t miss out on the hills you love to hate!

The Toast of the Coast will feature the finest wines from licensed wineries in California and Baja California. Your ticket will include unlimited 1-oz samples of wines entered in the 2016 Toast of the Coast Wine Competition. When you find one you like, you’ll be able to buy bottles to take home.

This is a free family event celebrating science, technology and the arts. Enjoy food, festivities, games, family entertainment and cheer on Washington Elementary’s very own students in the soap box derby.

From the beginning, the “Dance” has featured the best in country music and dancing on the huge floor and stage built by the Sons of the American Legion, Julian. Fabulous BBQ has been a keystone of the event with all the food cooked on-site in the Santa Maria-style on an open oak flame. The wholesome family event is staged each year in a beautiful mountain setting at the Menghini Winery. With separate events for kids in their own area the “Dance” is a throwback to a simpler time with twinkly lights and bonfires back-dropped by dark mountain skies.

Robert Sean Leonard (TV’s “House,” The Old Globe’s Pygmalion) returns to the Globe in the title role of one of the greatest of Shakespeare’s towering cycle of history plays. Convinced of his divine right to rule, King Richard acts recklessly and provides the canny Henry Bolingbroke an opening to seize the crown. Filled with magnificent verse and Shakespeare’s characteristic wisdom and insight, King Richard II is a deeply moving and insightful portrait of how the forces of history collide and combust to shape a nation’s political landscape.

No cheap pops at this show! Show up to one of the greatest showdowns ever – 91X Presents X-Fest – at the Qualcomm Stadium Practice Field in San Diego. Phoenix will co-headline with Empire of the Sun. Plus Bob Moses, Skip Marley, Missio, The Lemon Twigs, Sir Sly, Lo Moon, Creature Canyon and Lightning Cola rounding out the bill.