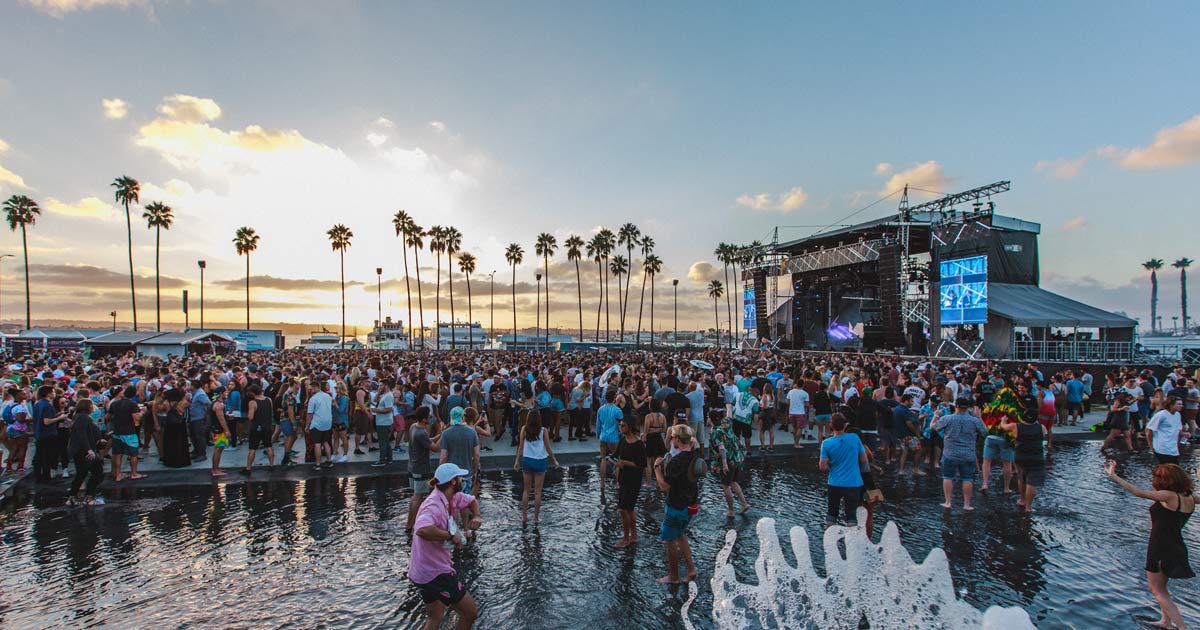 Spend the upcoming weekend in San Diego enjoying everything California’s Beach City has to offer including CRSSD Festival, San Diego Restaurant Week and these top things to do.

The 13th Annual San Diego Restaurant Week returns Sunday, September 24th through Sunday, October 1st with a FEAST for the senses at over 180 participating restaurants. Dine deliciously at restaurants offering prix-fixe menu options throughout San Diego County. This foodie-favorited week is the perfect time to take a culinary tour throughout the diverse and thriving food culture of San Diego. 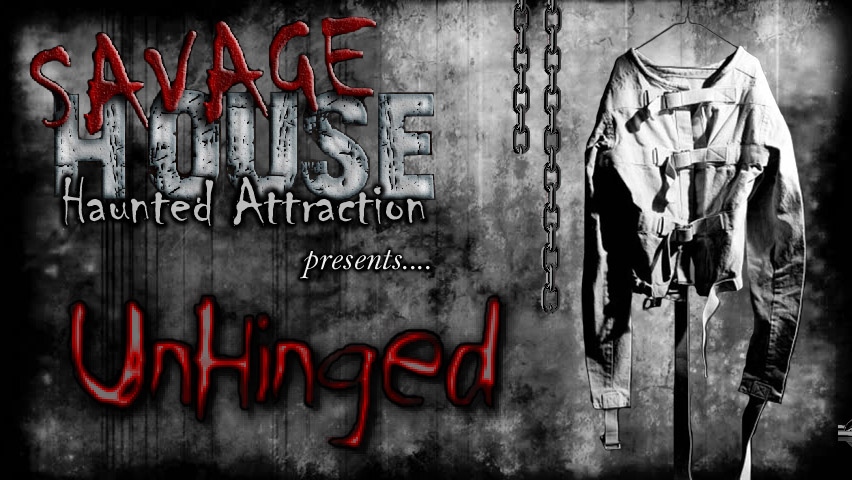 The Early Hills Sanatorium was a facility built-in the late 1950’s. Designed to house some of the most dangerous and severe cases of violent offenders from across the country. Early Hills Sanitarium, once a state of the art maximum security and rehabilitation center had become an obsolete facility in disrepair. Plagued with faulty medical equipment, questionable methods of treatment, and a population of unstable residents, the sanatorium had evolved in to a ticking time bomb.

The Scream Zone at the Del Mar Fairgrounds

San Diego County’s largest haunted experience, The Scream Zone is considered among the goriest, scariest, and screaming-est fright fests to be found in the dark corners of Southern California. We invite you to be our guests, that is, if you have the nerve! 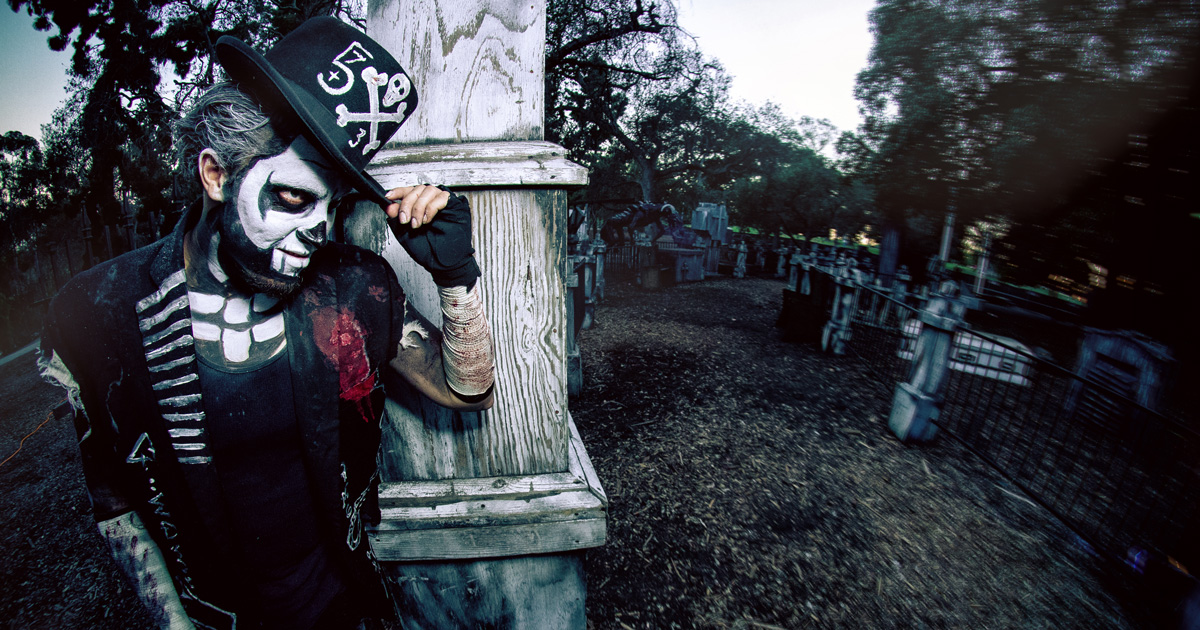 The Haunted Trail of Balboa Park is a stroll you will never forget. As you walk the mile-long Trail, spine-tingling sights and sounds will leave you trembling. 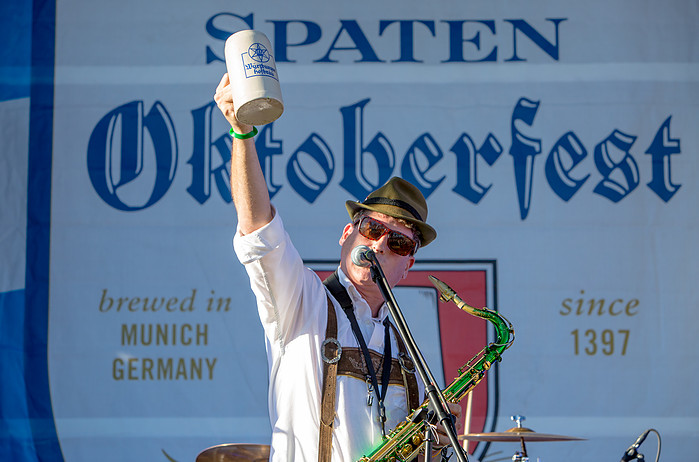 Brick-or-Treat Party Nights at LEGOLAND® California Resort is back with more Halloween excitement and extended Park open hours! The entire Park is open every Saturday night in October and filled with: Live entertainment – including new shows, Character Meet and Greets, Costume Contests, Treat stations, and more!

Our 19th annual Trolley Dances will bring original site specific dances to the MTS Blue Line starting at the Cool Down Coffee at the E Street Trolley Station in Chula Vista. This year’s tour, which will be facilitated by 75 trained tour guides, will take audiences from Chula Vista, through National City, to downtown San Diego and its beautiful New Central Public Library. 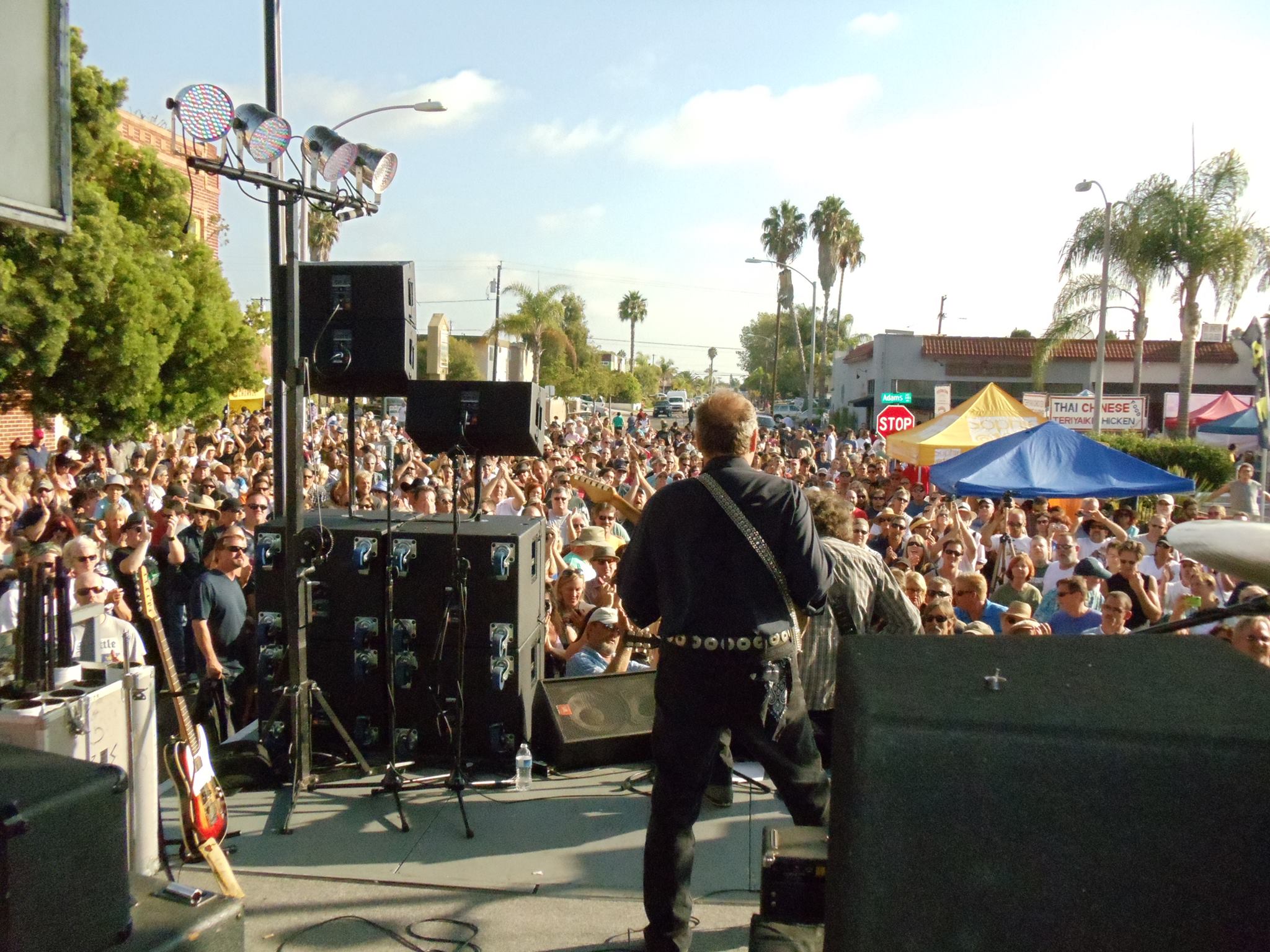 Celebrate Halloween all month-long at Belmont Park’s Boomont Park Fall Festival and Haunt with a pumpkin patch, trick-or-treating and a spooky roller-coaster.