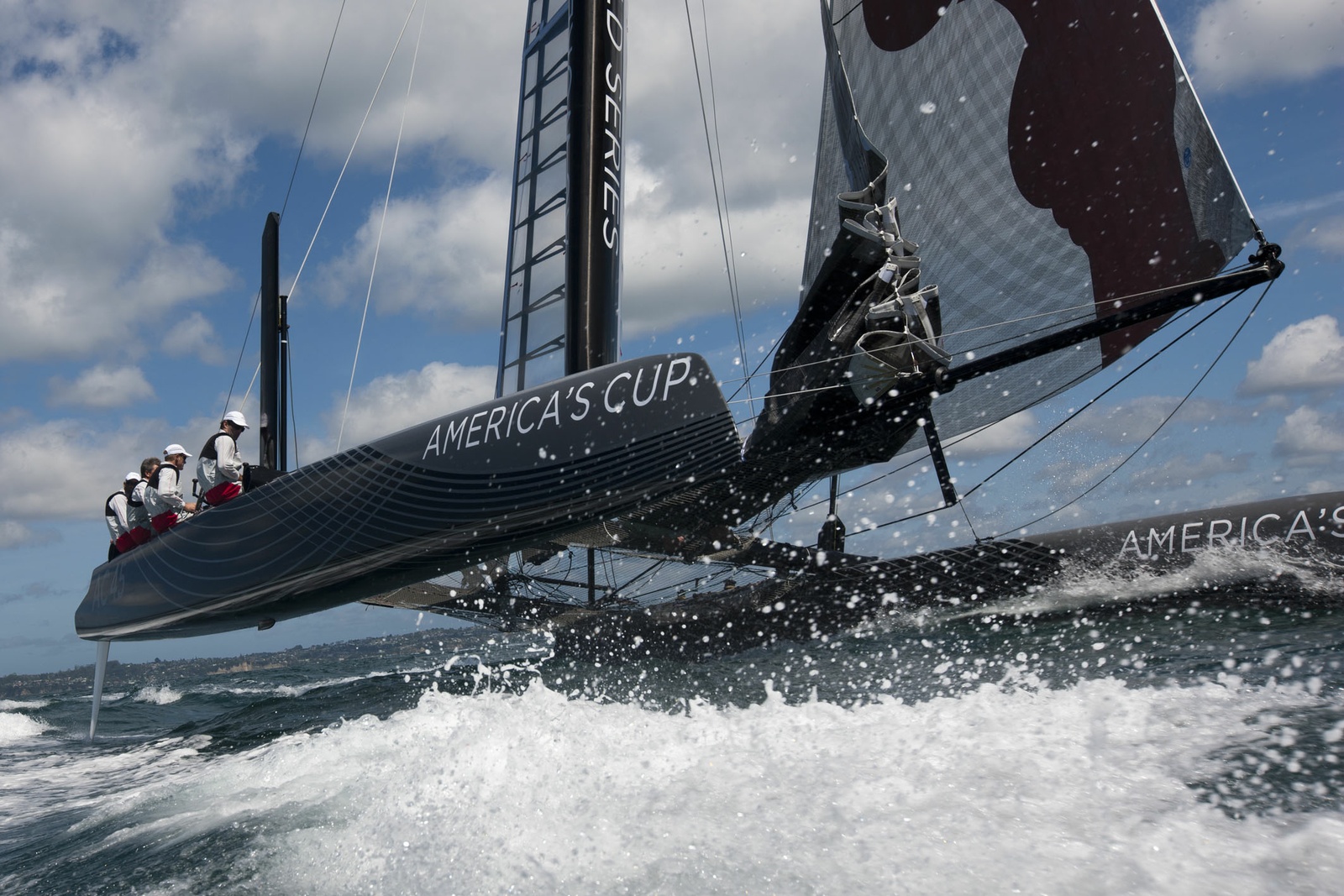 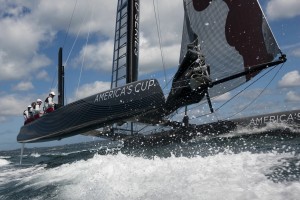 Ahoy! The America’s Cup World Series is just around the corner, sailing into San Diego Bay – and into the history books – starting this Saturday, November 12 through the 20th. 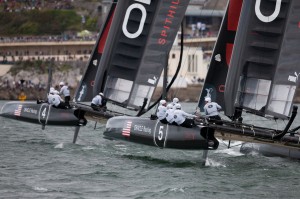 What makes these races so exciting is that it’ll be the first time the incredibly swift, state-of-the-art AC45 wing-sailed catamarans will be seen in the United States! They were specially designed to slice through the water at speeds up to 30 knots, promising spectators some serious thrills as the world’s top sailors push their boats to the limit (Translation: Yes, a few of these fast boats might capsize.).

Since the Coast Guard is enforcing a Safety Zone taking up a large portion of the bay, viewing the races from the water will be limited. Organizers recommend fans catch the action from the shore.

Coronado, situated on San Diego Bay just across the bridge from downtown San Diego, is a perfect spot! The island offers the following scenic vantage points:

Five days and counting until the America’s Cup World Series… “Isle” be seeing you in Coronado! 😉