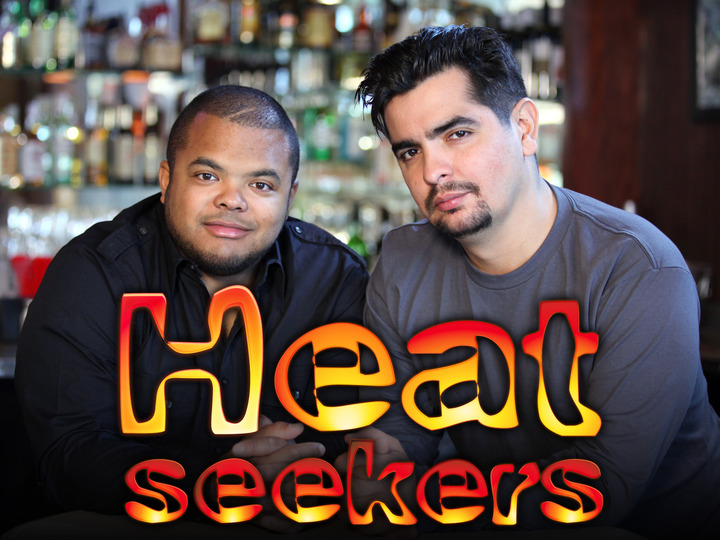 On Monday, January 30, Food Network stars Aarón Sánchez and Roger Mooking share some of San Diego’s spiciest dishes on Heat Seekers, a show dedicated to tracking down the spiciest, hottest dishes around the country. With just one episode in San Diego, the chefs of course can’t cover everything, so here are our picks for San Diego’s top 5 spiciest creations for those who can’t get enough of the hot stuff:

Have we missed any of your favorite spicy San Diego favorites? Tune in to the Food Network at 8:00 pm on January 30 to see what Aarón Sánchez and Roger Mooking had to say!