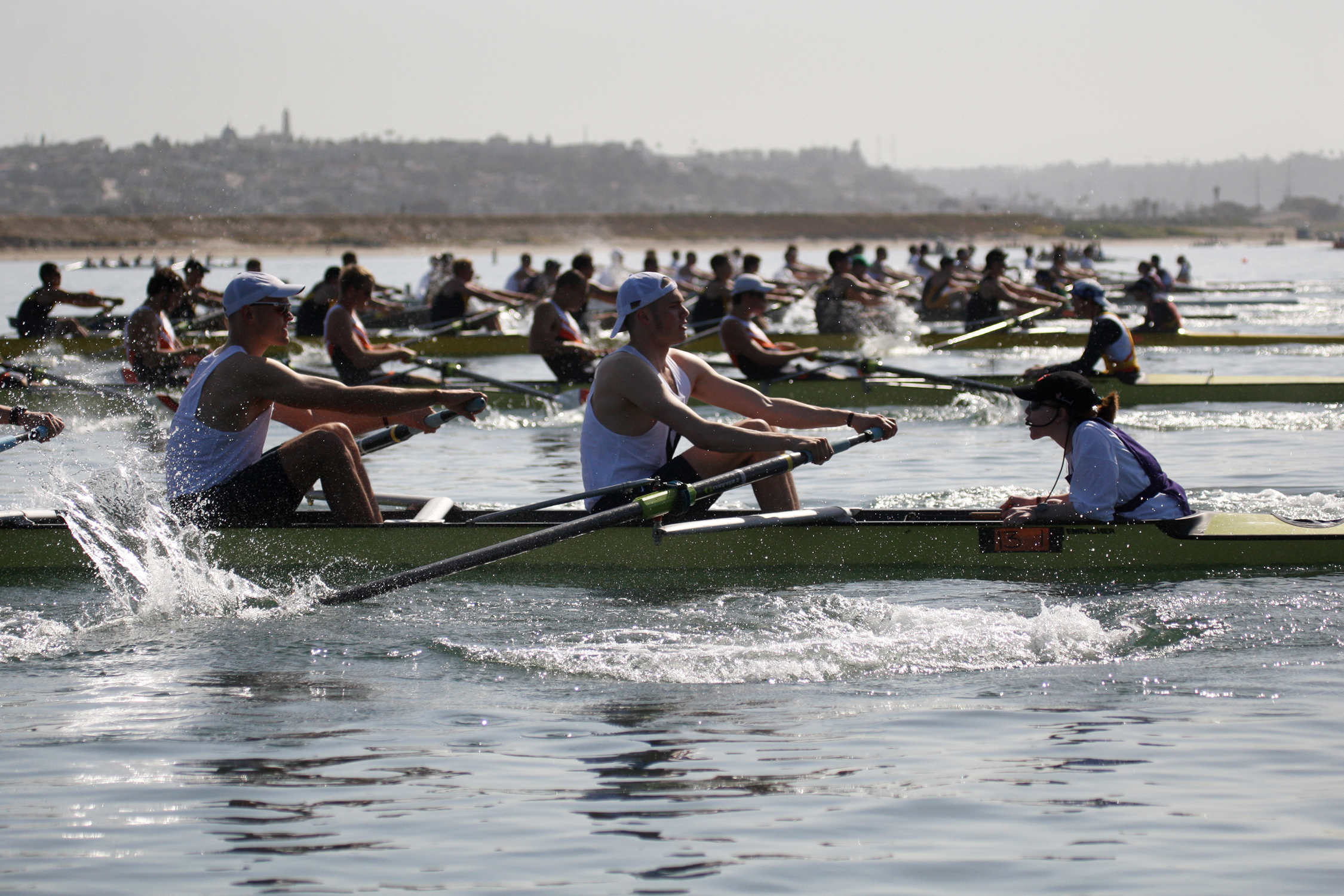 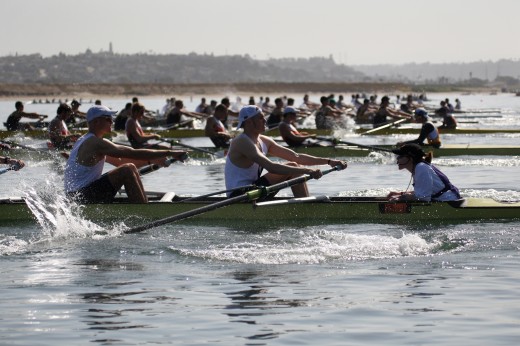 Two Days on the Bay

Any given day on Mission Bay’s 4,200 acres of aquatic playground and grassy islands is bound to be enjoyable. But head there the weekend of March 31, 2012 and be swept up by the excitement of over 4,000 participants (ages 14 to 80!) competing in more than 100 races of the premier spring rowing regatta in the United States, replete with onshore entertainment, trade show and kid zone for only $10 advanced general admission, $12 at the door general admission. Military with ID and kids under 12 get in for free!

Since March 2011, the U.S. Men’s National Team has been training exclusively in San Diego’s backyard at the U.S. Olympic Training Center – Chula Vista. At the Crew Classic, see the team up close and personal in their final tune up before heading off to London to compete in the 2012 Summer Olympics!

It’s no secret that San Diego loves their local brewing scene, and the San Diego Crew Classic is showcasing our best local breweries, including Stone, Green Flash, Lagunitas and more as a part of the designated beer garden. Gourmet food trucks and live entertainment complete the package Saturday and Sunday from noon to 3:00 pm at Ski Beach. $40 general admission includes 10 (5oz) beer tastings, a commemorative taster cup and live music. Food and full pours are available for purchase. Designated drivers enjoy for $20. 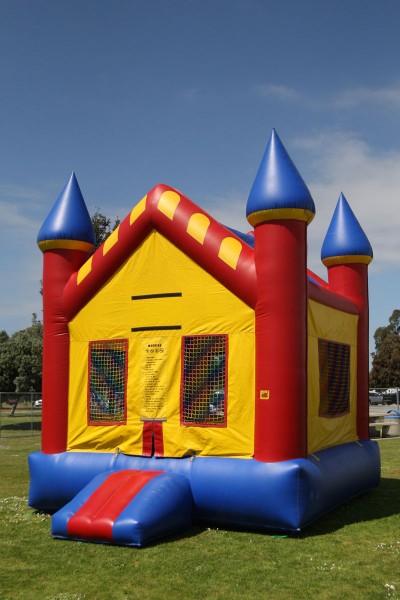 Tell us in the comments below, what is your favorite thing to do while playing on San Diego’s Mission Bay?