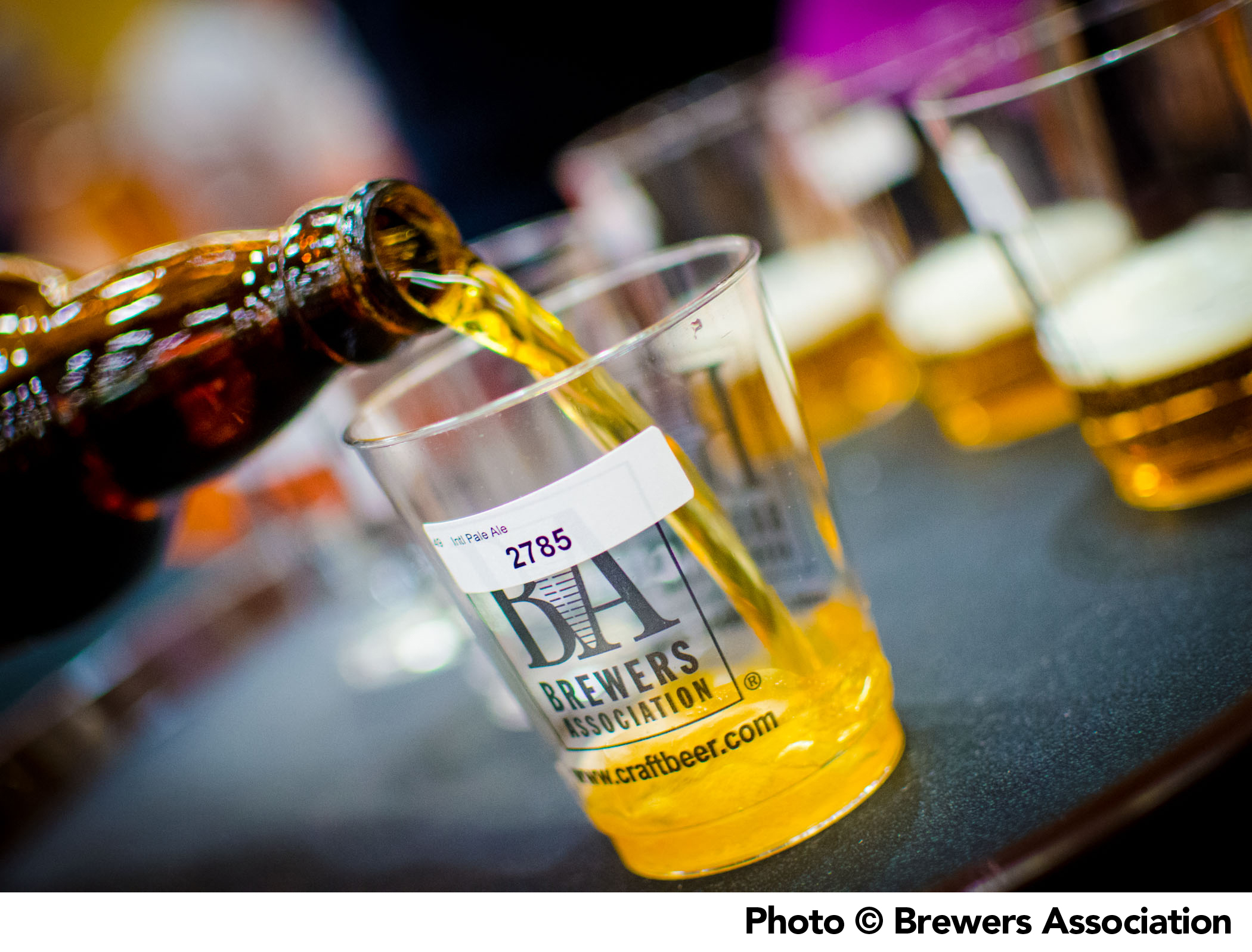 San Diego may have an Olympic training center, but the region’s newest gold medalists won’t be found there. Thanks to an outstanding slate of local breweries, San Diego has been racking up the craft brew awards at beer festivals across the world.

Held in Denver in October, the annual Great American Beer Festival saw more than 4,000 entries by 666 breweries from around the nation, and San Diego brewers earned a total of 15 medals. The Lost Abbey and Pizza Port breweries took home the most collective medals of the San Diego based breweries, with Pizza Port claiming gold in Session Beer, Classic Irish-Style Dry Stout and Oatmeal Stout and a bronze medal in Imperial Red Ale. The Lost Abbey received gold in Belgian and French-Style Ale, silver in American-Style Sour Ale, bronze in Experimental Beer and Indigenous Beer. Green Flash Brewing Co. received top honors in American-Belgo-Style Ale and Belgian-Style Abbey Ale and a silver medal in Wood- and Barrel-Aged Strong Stout.

Looking to get out and try something new? The number of San Diego craft breweries continues to grow, too!

Where will you sample a San Diego beer this weekend?