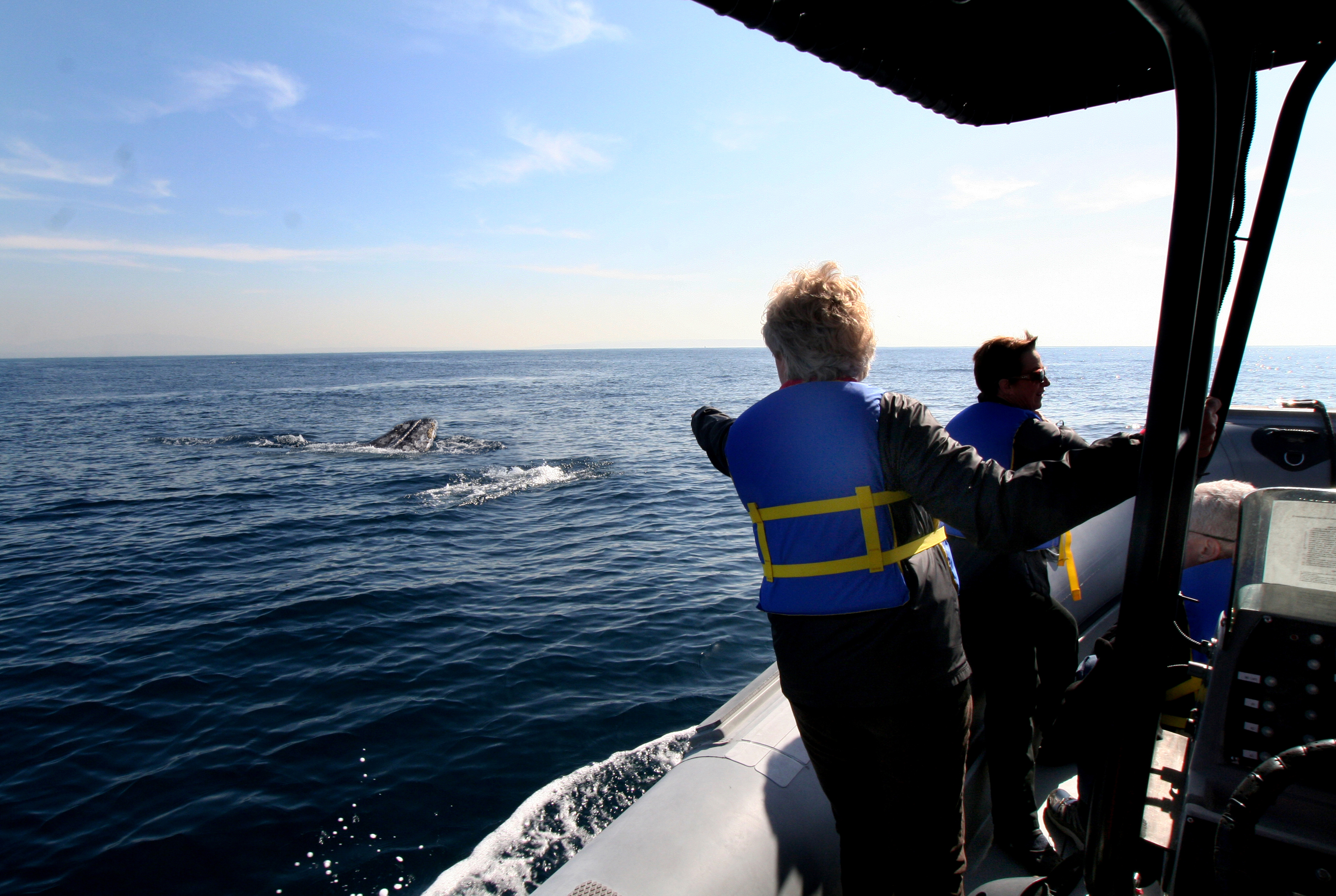 It may not seem like it now, but Friday is just around the corner. To help you plan, here are our top things to do in San Diego this weekend.

Winter is peak season for catching the magnificent sight of gray whales breaching the water during its annual migration. Whale watchers might even be lucky enough to see something else amazing…like last week’s sighting of thousands of dolphins swimming together to form a super-pod!

This is the last weekend to take advantage of San Diego Museum Month. Pick up a coupon from a local Macy’s and bring it to 42 museums throughout the county to receive 50% off general admission. This is a great opportunity to check out these new exhibitions in Balboa Park.

Samson and Delilah by Camile Saint-Saens

Bring your binoculars and cameras to the Wildlife Research Institute in Ramona to spot magnificent wintering and resident raptors, including Golden Eagles, Ferruginous Hawks, Red-tailed Hawks, Prairie Falcons and Red-shouldered Hawks, to name a few. While you’re there, say hello to the herd of bison that call this “raptor hotspot” home!