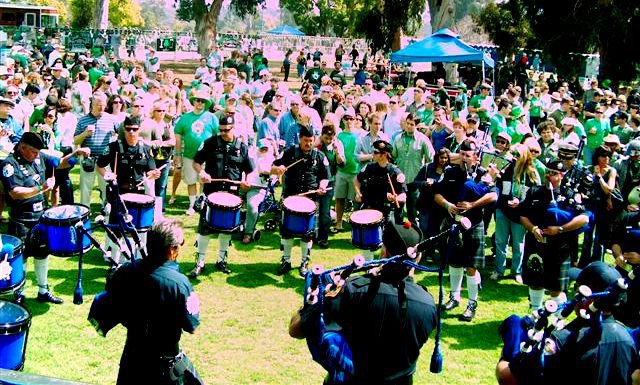 The combination of warm weather and great events this week will surely make your friends green with envy. Here are our top things to do this weekend in San Diego:

Whether you’re looking for a family-friendly event or a wild party, St. Patrick’s Day in San Diego has you covered:

Science on the Rocks: Pizza, Pinot and Pi! 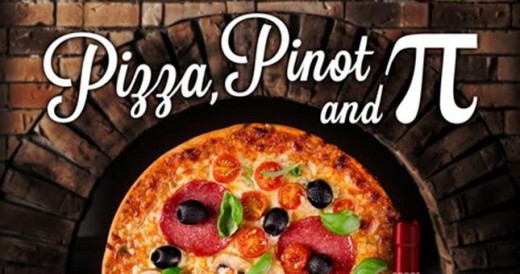 Join us to celebrate Pi Day (3.14) and Einstein’s birthday with exclusive access to tasty tidbits, engaging entertainment, and inspired interaction. Pen a Pi-Ku and add a link to our Pi Chain. Sample assorted pies and see which pizza has pizzazz. Explore the power of pi(e)s of all kinds! Science on the Rocks is an after-hours party for adults 21 and older.

The Inaugural Epic Beer Festival – San Diego will feature 80+ craft breweries and over 200 beers to sample. Even better, your admission benefits Fresh Start Surgical Gifts, a California-based non-profit that transforms the lives of disadvantaged children and young people with physical deformities caused by birth defects, accidents, abuse or disease through the gift of reconstructive surgery and related medical care.

If you’re a golfer looking for great deals, then Golf Fest is your one stop shop! TaylorMade, Cleveland/Srixon, PING, Cobra, Nike, Wilson, Yonex, Adams and more will be at Golf Fest introducing their new products.

Families will discover how much fun science can be at Balboa Park’s annual Science Family Day. Kicking off the weeklong San Diego Festival of Science & Engineering 2013, various museums and cultural institutions will offer science-related hands-on activities and special programs for kids of all ages.

Where: Balboa Park
When: March 16, 2013
Time: 11:00 AM to 3:00 PM
Cost:
– Some activities are free
– Participating museums – Children 12 and under free with paid adult admission
> Find out more about Balboa Park Science Family Day

Each spring the San Diego Zoo Safari Park’s Hidden Jungle exhibit is filled with over 10,000 amazing and delightful exotic butterflies of all colors and sizes, and guests can walk among them, take photos, and enjoy pointing out different species using a butterfly identification guide. There’s something for everyone, from fun kids’ activities to special presentations to fascinating facts about these wonderful winged insects.

Don’t miss the opportunity to see one of the last films in which Warhol had direct involvement. San Diego Surf was filmed in La Jolla in May of 1968. Filmed in color on 16mm with two cameras, manned by Andy Warhol and Paul Morrissey, the film features superstars Viva, Taylor Mead, Louis Waldon, Joe Dallesandro, Tom Hompertz, Ingrid Superstar, Eric Emerson, Nawana Davis, and others. Its loose narrative concerns an unhappily married couple with a baby who rent their beach house to a group of surfers.

San Diego’s proximity to Mexico makes it a natural venue for this prestigious 11-day film festival, now celebrating its 20th year, focusing on works by Latinos or about the Latino experience. More than 160 films and videos from across Latin America and the United States will be screened with many of the directors and actors in attendance.