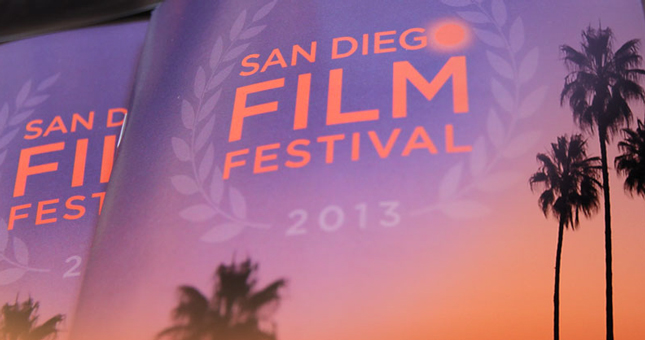 During the San Diego Film Festival, it might be easy to mistake San Diego for Hollywood thanks to all the celebrities that come to town. Legends like Gus Van Sant to William Shatner have made appearances in years past. This year, you’re guaranteed to see Judd Apatow hanging around when he’s honored with the Visionary Filmmaker award on October 3.

From the stylish Filmmaker Bash honoring the festival winners to the raucous Almost Famous party featuring burlesque performances by the San Diego Dolls, the San Diego Film Festival proves that celebrating film doesn’t have to only take place sitting in a theater.

3. Something for the Family

Families looking for a unique experience to share with their kids will find want to check out Grave Secrets, a feature film adaptation of Deadtime Stories, a children’s horror fiction series similar to the Goosebumps series.

Pre-sale passes start at $60 and range up to $350 for VIP passes, but those in the know can snag some deep discounts: students can receive up to 50 percent off with a valid ID. Not a student? Be sure to follow @SDFilmFestival on Twitter for more ways to score 50 percent off.

5. Great Films and Lots of Them

100 films from 55 countries spanning genres like Native American Voices, Action Sports, Family Friendly, Music and Horror…do you really need any other reason to check out the San Diego Film Festival than that?

What do you love most about the San Diego Film Festival? What are you excited to see? Tell us in the comments below.