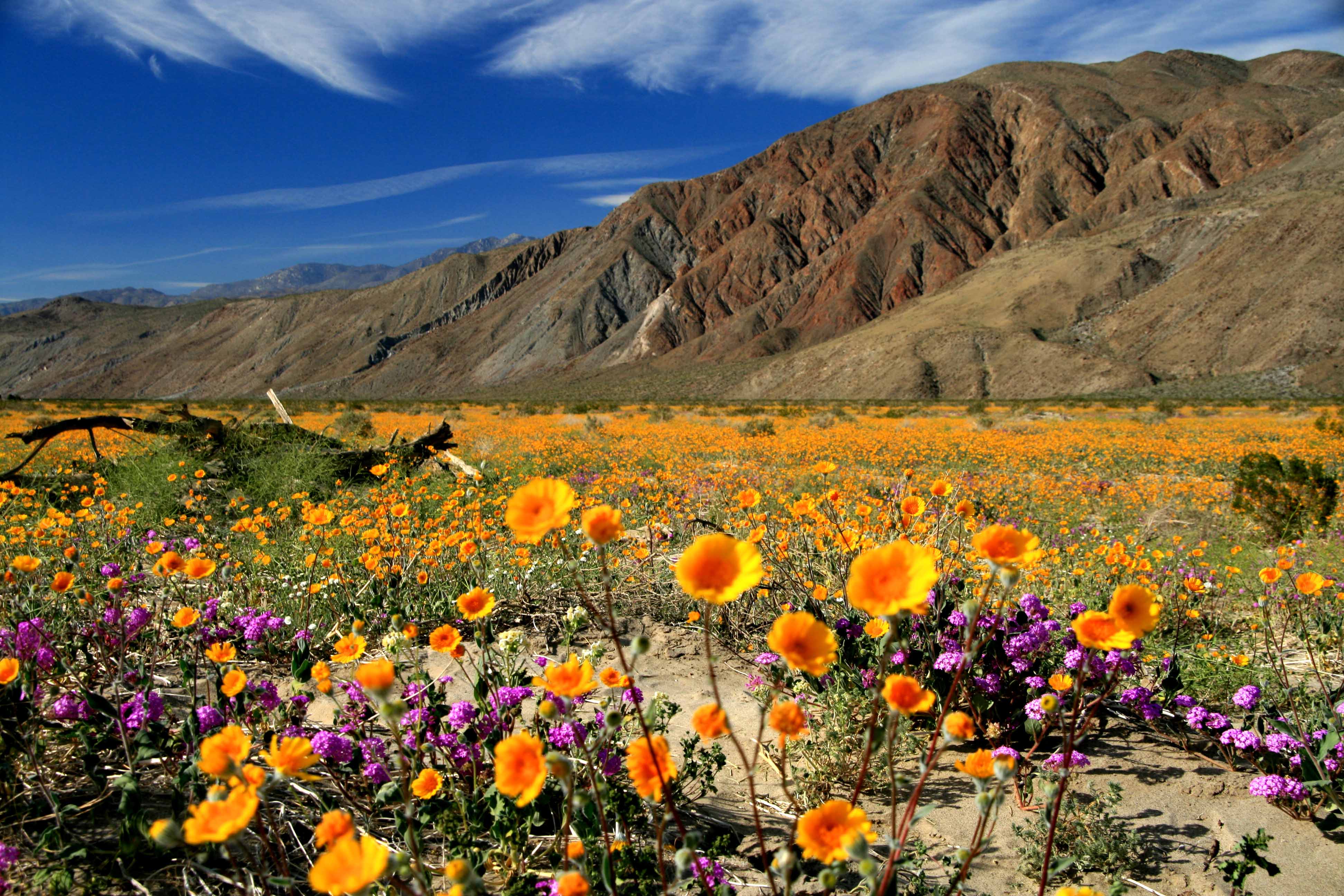 San Diego is a paradise of parks. The Trust for Public Land named San Diego one of the 10 best U.S. cities based on access to and size of our parks, which comprises close to a quarter of the city’s total area. But ratings aside, the best facet of San Diego’s many parks is the diversity. From water to grass, from culture to desert, San Diego has it all.

Known as the Smithsonian of the West, Balboa Park is the largest urban cultural park in the United States and a must-stop on any San Diego vacation. Housing 14 museums including the San Diego Natural History Museum, Reuben H. Fleet Science Center and the San Diego Air & Space Museum as well as the Old Globe theater, Balboa Park is the cultural heart of San Diego. The park is also home to the San Diego Zoo, Spanish Village Art Center and wonderful gardens including the Japanese Friendship Garden and the Botanical Building and Lily Pond. The park – which celebrates its centennial in 2015 – features a host of seasonal events and celebrations where you can mix and mingle with the locals.

The only National Park in San Diego, the Cabrillo National Monument celebrates the arrival of Juan Rodriguez Cabrillo, who landed at San Diego Bay on September 28, 1542 and was the first European explorer to set foot on the west coast of the United States. At the highest point of the park stands the Old Point Loma Lighthouse, a San Diego icon since 1854, where visitors can enjoy spectacular views of San Diego Bay and skyline. The park features a visitor center and just below the park at the shoreline, some of the best tide pools in San Diego.

The largest park of its kind in the world, the Mission Bay Aquatic Park is a 4,600 acre aquatic playground. Around the bay, 27 miles of shoreline is lined with grass playgrounds, picnic areas and fire pits, bike paths, boat launches and resorts. Bikes, boat and equipment rentals are readily available including sailing, waterskiing, wave runners and paddle boards. Mission Bay is one of the main hubs for San Diego sport fishing offering day and overnight trips as well as whale watching excursions. It is also home to SeaWorld San Diego and a host of great events including the annual Crew Classic.

Five hundred miles of dirt roads and 12 wilderness areas compose Anza Borrego, the largest state park in California. The park offers miles of hiking trails, including a leg of the Pacific Crest Trail, and camping can also be enjoyed with a quick stop by the visitor center. Yearly temperatures can range from near freezing to as high as 108 degrees Fahrenheit, and you might spy wildlife including roadrunners, kit foxes, mule deer, bighorn sheep, iguanas, rattlesnakes, hawks and golden eagles. Each spring, the park transforms in a blaze of color when the desert wildflowers bloom. There are also a number of outstanding Native American cultural preserves including archaeological sites, pictographs and rock formations.

Mission Trails Regional Park comprises nearly 5,800 acres and offers over 40 miles of trails, including the popular Cowles Mountain, whose summit is the highest in the city of San Diego. Beyond hiking, activities in the park include camping, mountain biking, boating and horseback riding. Mostly covered in chaparral, oak woodlands and sage scrub, it’s hard to imagine that you can get this deep into nature just an hour from downtown. The park features a great visitor and interpretive center offering nature walks and low cost children’s education classes on local wildlife including butterflies, hawks, owls, deer and coyotes.

Which of these San Diego parks will you visit next? Let us know in the comments below.