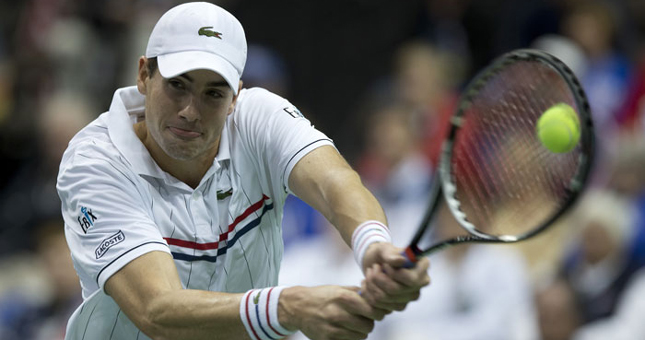 It’s not to late to sneak in a quick trip to San Diego this weekend and enjoy these top things to do:

Presented by Macy’s, San Diego Museum Month participants enjoy half-off entry fees at 44 San Diego Museum Council membership museums. The savings encourages everyone to explore a variety of arts, culture and science-oriented destinations. From Oceanside Museum of Art down to the Tijuana Estuary, there are ample opportunities for edutainment, creating memories and fun for the whole family.

USA will play host to Great Britain at Petco Park in a rematch of the first-ever Davis Cup tie, which took place at the Longwood Cricket Club in Boston back in 1900. Times have changed since then, however, and British No. 1 Andy Murray, who won all three points for Team GB in its World Group play-off against Croatia last September, will be favorite to win both his singles rubbers.

The San Diego Black Film Festival shines the spotlight on African-American and African diaspora films. Several films from last year have gone on to win additional awards at other film festivals.

The San Diego Tết Festival promises fun for whole the family with such activities as carnival rides and games, authentic Vietnamese food, lion dancing and firecrackers. And entertainment programs, such as the Miss Vietnam of San Diego and a Cultural Village to immerse yourself in Vietnamese culture.

San Diego Restaurant Week has been extended! Sample your way through 150 restaurants offering prix-fixe lunches and dinners during week 2.