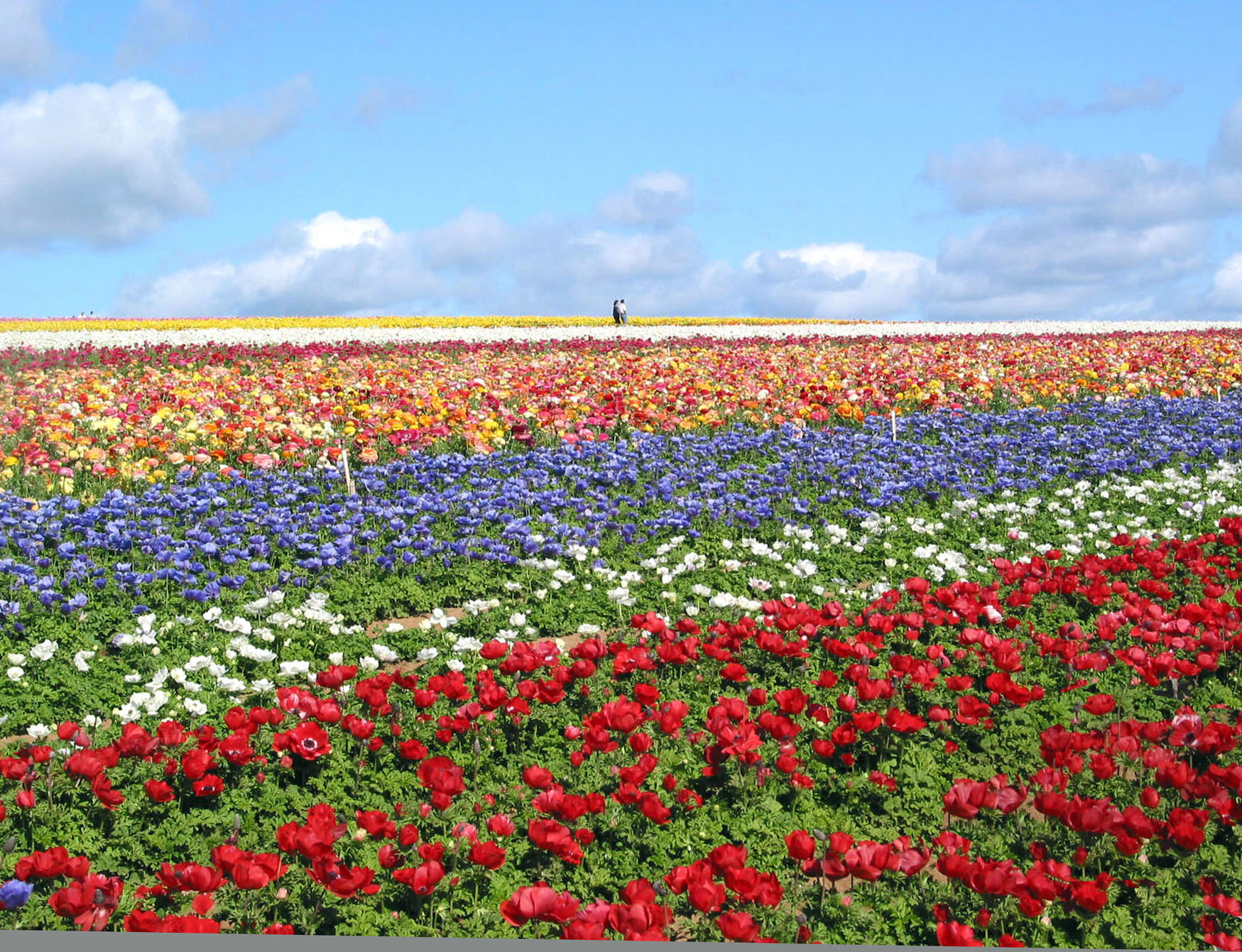 I for one welcome the month of March (especially when we can avoid the lousy Smarch weather) and the following top things to do in San Diego this weekend:

San Diego County has a lot of birding to offer, with more than 500 species. The birding area encompasses diverse habitats ranging from desert to mountains, shore to coastal wetlands, urban and suburban. The weekend’s activities will include four pelagic trips, a birding and optics expo, keynote speakers, and a family fun day on Sunday.

Celebrate the rich cultural heritage of Ireland with the San Diego Museum of Man at Tower After Hours: Ireland! Share in the festive atmosphere and immerse yourself in Irish culture with San Diego’s own Irish community. Enjoy live performances of traditional music and dance by local artists, sample classic pub fare provided by local eateries, and, of course, delight in a glass of Guinness!

The Bicycle Film Festival celebrates the bicycle and all styles of bikes and bicycling:. Tall Bike Jousting, Track Bikes, BMX, Alleycats, Critical Mass, Bike Polo, Cycling to Recumbents. What better way to celebrate these lifestyles than through art, film, music and performance? The Bicycle Film Festival brings together all aspects of bicycling to advocate its ability to transport us in many ways.

Don’t miss the chance to see more than 50 acres of breathtaking Giant Tecolote Ranunculus flowers bloom and transform the landscape into a vast expanse of dazzling color. The Flower Fields® are the only working ranunculus farm in the world that allows kids to play and adults to linger among a sea of extraordinary blooms.

The Ocean Beach Kite Festival has been postponed until May 10, 2014.

Breeze over to the eclectic neighborhood of Ocean Beach for live music, carnival rides, kite demonstrations and, of course, kite making, kite decorating, and kite flying.

The Cherry Blossom Festival has been postponed by a week and will now take place on March 8, 2014.

The Japanese Friendship Garden is excited to once again share the Japanese tradition of hanami (enjoying the beauty of cherry blossoms) with San Diego. View colorful cherry blossoms, a koi pond, and waterfall in the upper and lower garden expansions along with live entertainment, authentic street food, craft beer, sake, kids craft, shopping and more.

The spectacular Brazilian Mardi Gras Ball will feature pulsating samba beats, beautiful samba dancers, electrifying Capoeira performances and nonstop Brazilian music. Enjoy fun, feathers, fantasy and much, much more at one of the best Brazilian Carnivals on the West Coast!