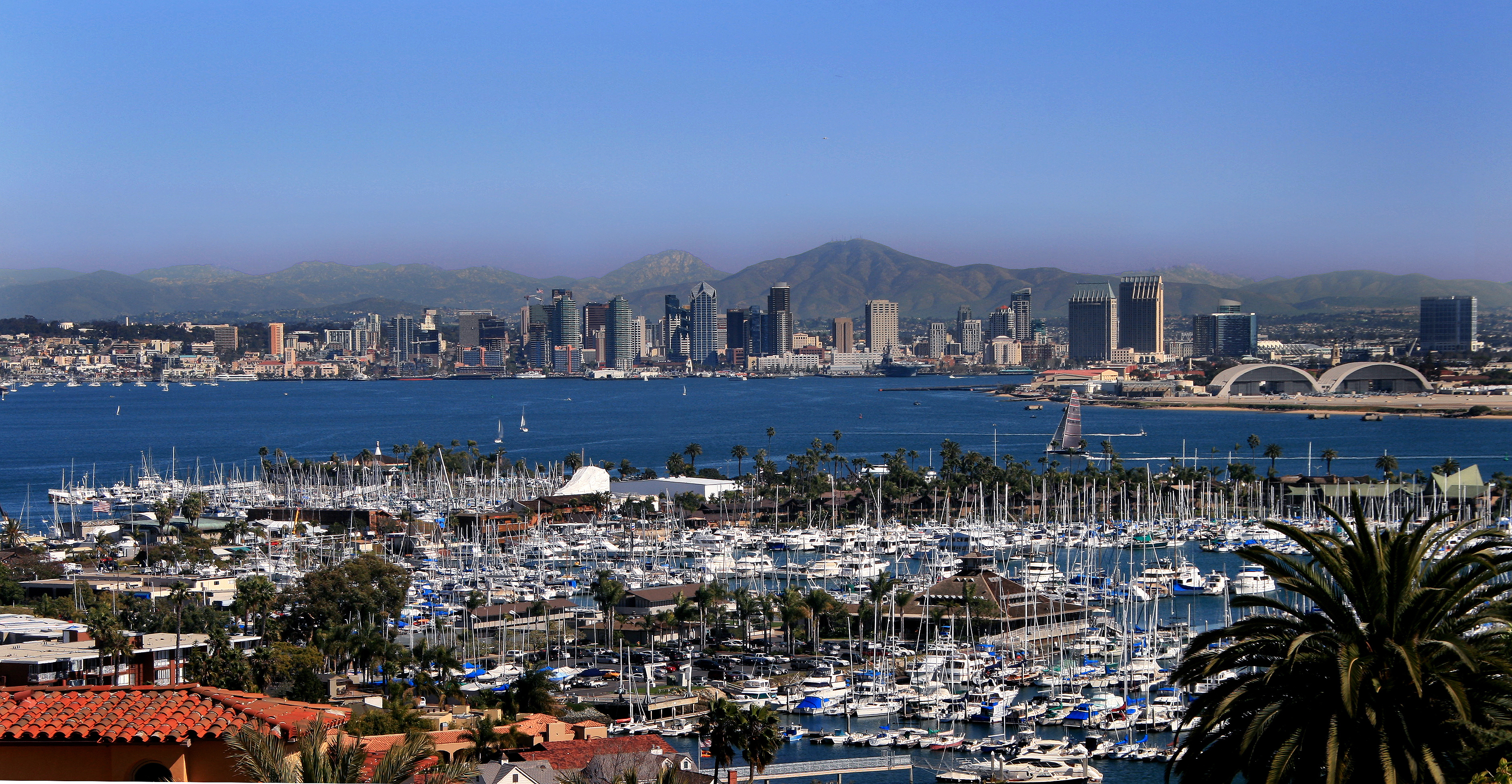 Spring is here and there’s no better time to make a splash on San Diego Bay – also called the “Big Bay” –  with its treasure trove of attractions, tours, events and cool points of interest.

Following are my top 5 to Try:

1. The Port of San Diego’s Annual Day at the Docks

Did you know: in 1542 European explorer Juan Rodriguez Cabrillo sailed aboard his ship, the San Salvador, and reached “a very good enclosed port” naming it “San Miguel.” Today we call it San Diego Bay and visitors can step back in time to check out the Maritime Museum of San Diego’s building of a full-sized, fully functional, historically accurate replica of Cabrillo’s flagship, the San Salvador. The framing is nearly complete and it’s easy to imagine the ship that she will become. Ahoy!

The South Bay city of Chula Vista is home to one of my favorite attractions for up-close animal encounters: the Living Coast Discovery Center. You can see endangered green sea turtles (tip: go during feeding time!), leopard sharks, friendly stingrays (minus the stingers so you can pet them!) and magnificent birds like falcons and burrowing owls. The observation tower and hiking trails afford picturesque views of the surrounding wetlands and bay.

Pick your own adventure and discover the many wonders of San Diego’s Big Bay this spring! 🙂