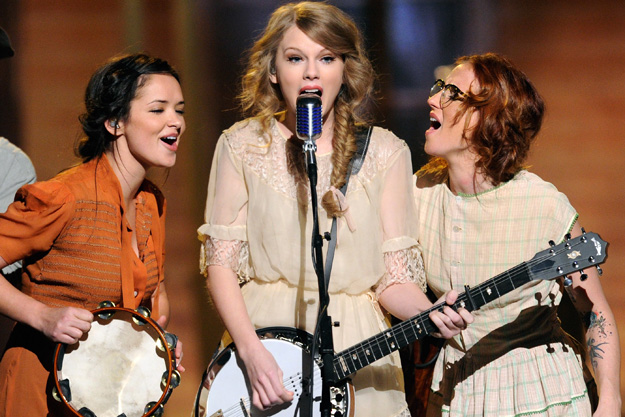 Bet you didn’t know that three of the world’s most renowned musical instrument companies are headquartered in San Diego’s picturesque East County – in the cities of El Cajon and Spring Valley and small town of Mount Laguna.

Join me for a fine tuned tour of East County to discover where world-class guitars, banjos and harps are made:

Our first stop is Taylor Guitar Company in El Cajon, a world-famous designer of top-line acoustic and electric guitars celebrating its 40th anniversary this year. Taylor Guitars are played by some of the top musicians in rock and country music, including Neil Young and San Diego’s very own Jason Mraz. Visitors can take a free guided tour of the Taylor factory Monday through Friday at 1:00 PM.

Nearby Spring Valley is home to Deering – The Great American Banjo Company, played by contemporary musicians like Taylor Swift, Keith Urban, Mumford & Sons and even Steve Martin (who’s collaborating with Edie Brickell BTW on the world-premiere musical “Bright Star” at  The Old Globe theater in Balboa Park). Deering is the largest banjo manufacturer in the U.S., producing 10,000 of the sweet twanged musical instruments last year. Visitors can take a free Deering factory tour Tuesday through Friday at 1:00 PM. Call/email in advance to schedule a tour date: 1.800.845.7791, carolinabridges@deeringbanjos.com.

Did you know: Deering produces more than 80 banjo models, including their basic Goodtime banjo that sells for $499.

Tucked away, high atop East County’s Mount Laguna – popular for hiking, camping and frolicking in the snow during the winter – is a world-renowned music marvel most San Diegans don’t know about: Robinson’s Harp Shop. Since 1967 this harp string manufacturer, housed in a cabin near the town’s general store, has been sending custom-made strings to loyal customers around the world. There aren’t any visitor tours, as it’s a low-profile, five-person operation that makes the most of its time to produce 150,000 handmade harp strings per year. But Laguna is lovely to visit any time of year…Check out my camping blog, featuring Laguna’s pristine alpine wilderness.

Did you know: Robinson’s is one of only four such harp shops in the U.S., and three of those are related to each other!

See you in East County where wonders like these never cease!