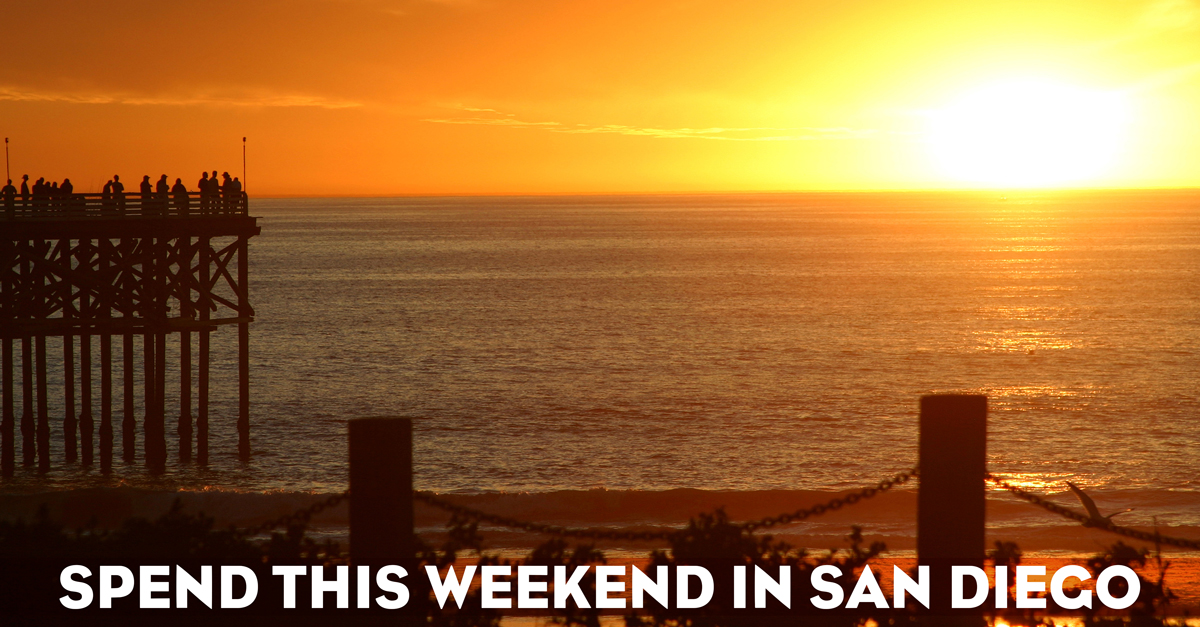 Start planning your weekend in San Diego with these top things to do ranging from gold mining in East County to a waterfront festival all about bacon. 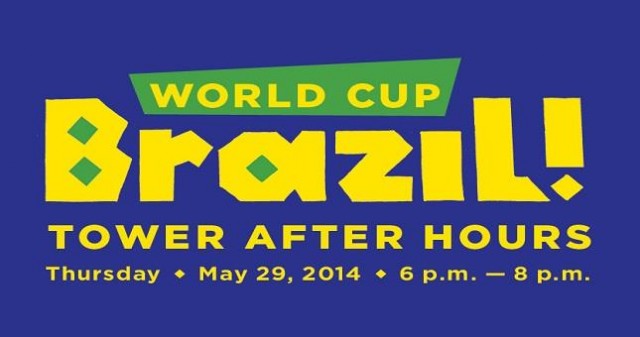 The Museum of Man is bringing the World Cup and Brazil to the museum with soccer demonstrations, performances of music and dance, and the vibrant flavors of traditional Brazilian fare at Tower After Hours: World Cup Brazil!

Billed as the ultimate food festival for bacon lovers everywhere, Bacon & Barrels is an all-day festival showcasing local chefs’ most imaginative recipes incorporating bacon, and highlights the best artisan and craft barrel beverages such as bourbon, beer, wine, and scotch.

Enjoy 2 days of fun this year at the Santee Street Fair including over 300 vendors, live music, carnival rides and craft beer from local breweries (including 5 from Santee!).

The mission of FilmOut San Diego is to enlighten, educate, and entertain the communities of San Diego County & beyond through the exhibition of LGBT-themed films. FilmOut San Diego seeks to recognize, promote, celebrate and support the important diverse artistic contributions LGBT filmmakers make to our community.

Rock out at the annual Rock N Roll Marathon! The annual Rock n’ Roll Marathon sprints into San Diego. This 26.2 mile marathon and 13.1 mile half-marathon features live music lining the streets, cheer squads, and a huge post-marathon concert to end the race with a bang.

Know of some other top things to do this weekend in San Diego? Let us know in the comments below or onTwitter, Facebook and Google+.