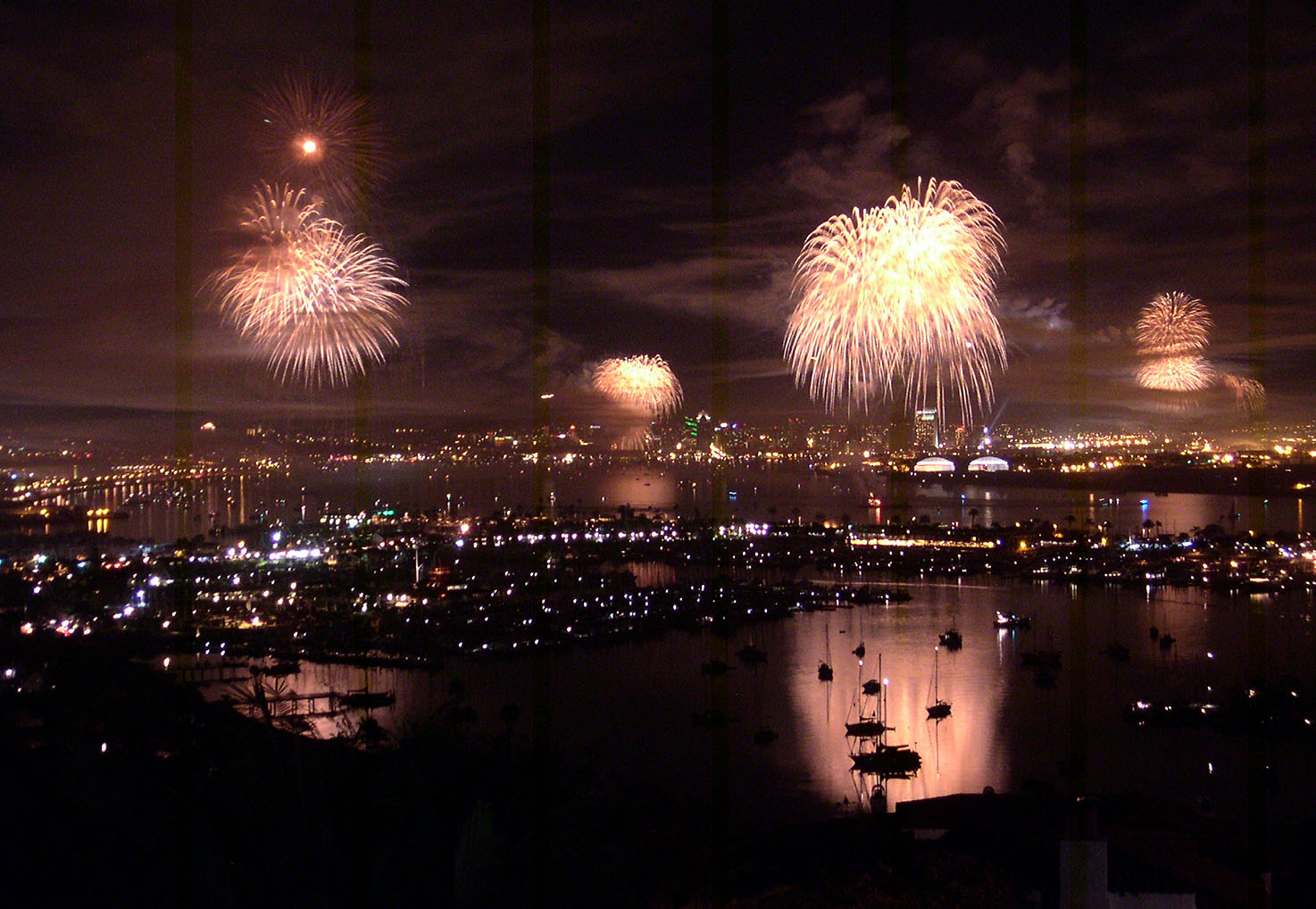 When it comes to 4th of July celebrations, three words that say it all: “Big Bay Boom” the biggest most spectacular fireworks show in San Diego!

Where to Watch Big Bay Boom

More than 850,000(!) people are expected to ring the bay throughout the day to claim a prime viewing spot. The best viewing is at the north Embarcadero (scope out the beautiful new Waterfront Park), Seaport Village, Embarcadero Marina Park North and South, Coronado Ferry Landing, Shelter Island and Harbor Island.

What to Do on the Bay Before the Fireworks

Big Bay Boom begins at 9:00 PM and lasts about 17 minutes. Since you’ve got all day to play beforehand, check out the plethora of attractions and activities on the bay, including:

Have fun on San Diego Bay and see you at the Big Bay Boom! 🙂

P.S. Just for fun, check out 2012’s Big Bay Boom which went off accidentally in one big 15-second boom seen around the world.