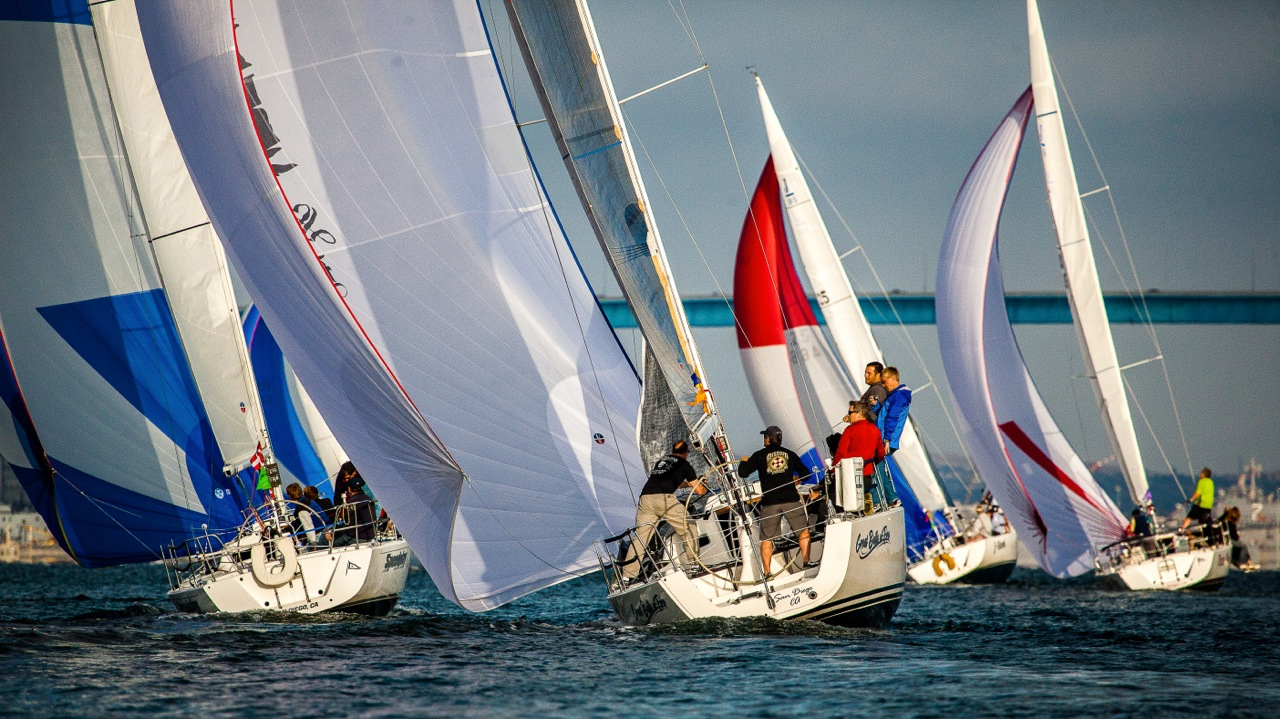 From classic airplanes soaring overhead in East County to sail boats racing across the Big Bay, there is a ton of top things to do this weekend in San Diego.

Join us for Samuel Adams Brew & View, an epic summer party with cold Sam Adams beer, lawn games, food trucks, and live music! When the sun goes down, Wedding Crashers will start-up on an HD screen for a hilarious movie night under the stars. Bring your lawn chairs, blankets and friends, and plan to stay awhile!

San Diego’s annual county fair is the largest fair in California, offering a variety of food, entertainment, exhibits, rides & games throughout the beautiful and historical Del Mar Fairgrounds in the oceanfront village of Del Mar.

This year’s Ultimate Indulgence is the Krispy Kreme Triple Cheeseburger with Bacon. 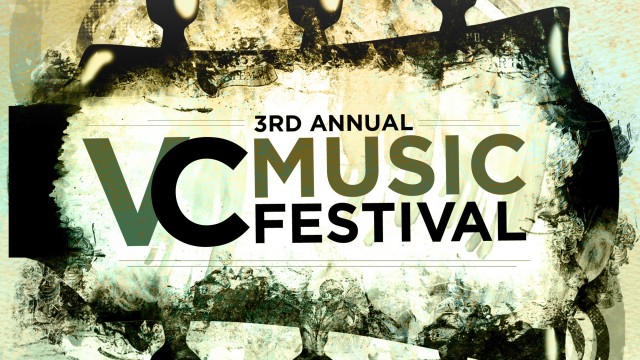 The 3rd annual VC Music Festival features the Kansas City Barbecue Cook-off in addition to the beer and wine garden, 12 bands on 3 stages, door prizes, silent auction and more. Invite your friends, bring your beach chairs and blankets, come enjoy some live music and good food on the farm!

Experience your America! Elevate Your View at Cabrillo National Monument with vehicles from the pre-1915 era, exhibitor booths, a Raven animal ambassador from Project Wildlife and ranger programs.

Befitting San Diego’s role as the home of the best and most competitive sailing in the world, the annual Beer Cans Summer Series is one of the largest annual sailing events in Southern California, with more than a hundred sailboats of different sizes and handicaps taking to San Diego Bay each Wednesday throughout the summer.

Know of some other top things to do this weekend in San Diego? Let us know in the comments below or onTwitter, Facebook and Google+.