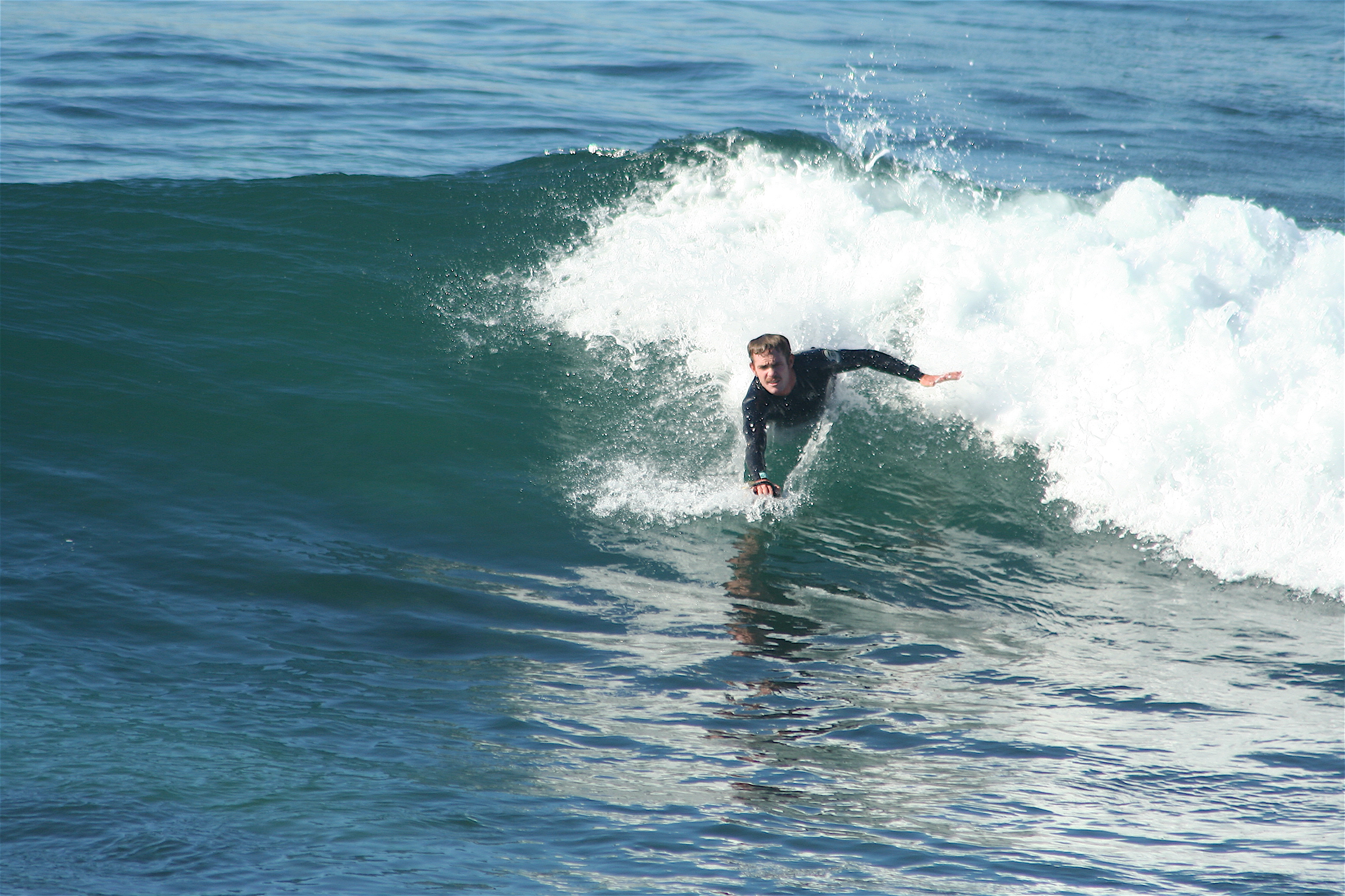 Once you’re in the Oasis of San Diego, get into the spirit with some beach volleyball, bodysurfing, art-walking, harbor festivals and more with these top things to do.

Winner of eight 2012 Tony Awards® including best musical, Once is an unforgettable story about going for your dreams…not living in fear…and the power of music to connect all of us.

Tiki Oasis is not only an event but an experience! Experience a full weekend of live Exotica and classic Surf tunes, burlesque, attend educational symposiums, peruse art, purchase the latest creations from local vendors and imbibe tropical cocktails poolside while Disc Jockeys from across the country provide a seamless soundtrack from spinning vintage vinyl.

August 14, 2014, the 69th anniversary of the end of WWII. Join us for Spiritfest 2014 at Tuna Harbor Park next to the kiss statue for a full day of reviving the memory of the end of WWII when the entire country danced in the streets. This year’s wreath laying ceremony honors Jerry Coleman, World War II hero, legendary MLB star, former voice of the San Diego Padres, and a spokesman for Spirit of ’45. Jerry Yellin, the P-51 pilot who flew the last active mission in World War II, will also be joining the celebration in San Diego.

Sample some of the best local brews and learn about the San Diego’s award winning Craft Beer industry at either one of these craft beer tastings:

Iran is a major new power that recently defeated Team USA! At #12, Iran is looking to crack the world’s top ten. The U.S. wants to avenge an Iranian upset in last years Grand Champions Cup. They are in the same pool in the FIVB World Championships this fall and want to gain the upper hand for 2016 qualifying. It promises to be a battle royale.

Approximately 350-400 bodysurfers from around the world will compete in their respective age divisions for trophies and prizes. The Men and Women’s Grand Champions will be announced Sunday afternoon on the final day.

Experience art “alfresco.” ArtWalk NTC brings fine art outside under San Diego’s sunny skies to create the perfect viewing art under natural light and purchase artwork directly from the finest artists in the region. Attendees get to meet with artists and hear what inspires them about their work. Whether you are a seasoned collector, a family on vacation or are simply ready to be inspired, come to ArtWalk NTC to discover the art that has been waiting for you.

This year’s annual HarborFest will have everything you could possibly want at a free, family friendly celebration including some of San Diego’s historic vessels, unique boats, exotic automobiles, bands at one of three entertainment stages, Baja wine samples, craft beer garden, waterfront SeafoodFest, and an interactive Youth Zone and Stage.