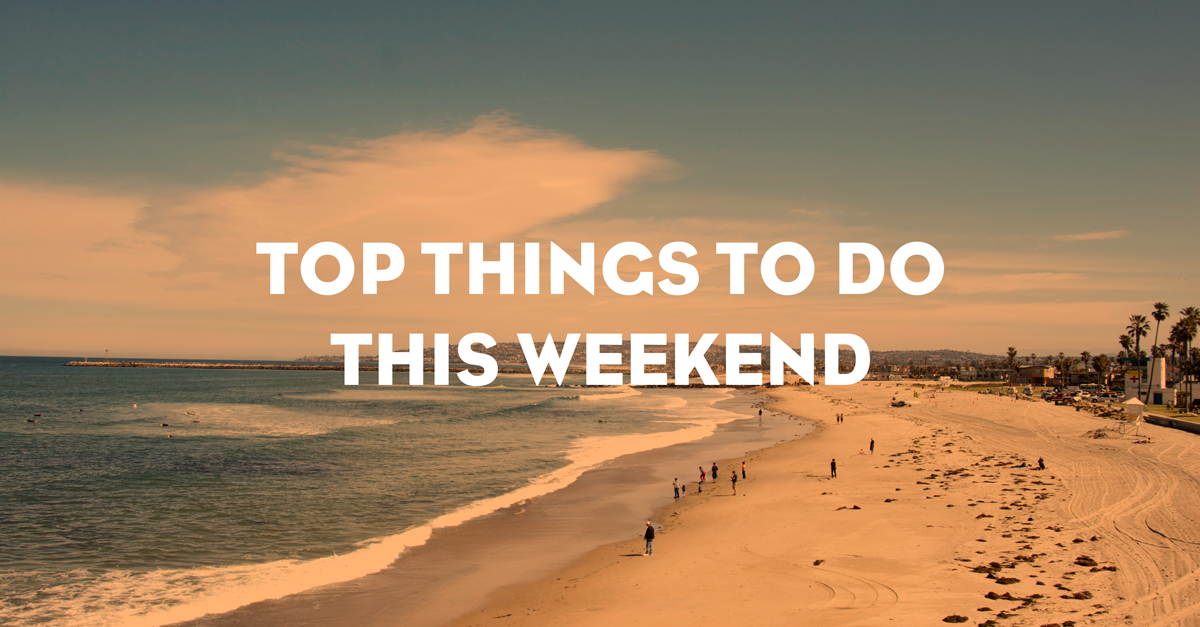 As summer starts to wind down, things are only heating up here in San Diego! Especially this upcoming weekend jampacked with these fun and family friendly top things to do.

Revel in the fall foliage and delight in succulent apples September through mid-October (or when apples are gone) during the Julian Apple Harvest when Julian celebrates the award-winning apples that helped it prosper after a short-lived gold rush in the late 1800s. Located only 45 minutes northeast of San Diego, this charming and historic mountain town offers homemade apple pie, apple cider, art shows and entertainment during this favorite time of year.

When: September through mid-October
> Find out more about the Julian Fall Apple Harvest

> Discover more top things to do this Autumn in San Diego

The annual AimLoan.com San Diego Blues Festival will feature members of the Blues Hall of Fame, Grammy Award winners and many other blues acts. All proceeds benefit the Jacobs & Cushman San Diego Food Bank to fight under in San Diego County.

This is touted as the largest Brazilian festival on the West Coast. A free, fun and family friendly festival, activities include a street fair with over 150 vendors, food court, kids zone and carnaval parade complete with floats. Music from Brazil is the sound for the day with 2 stages for bands and performing groups.