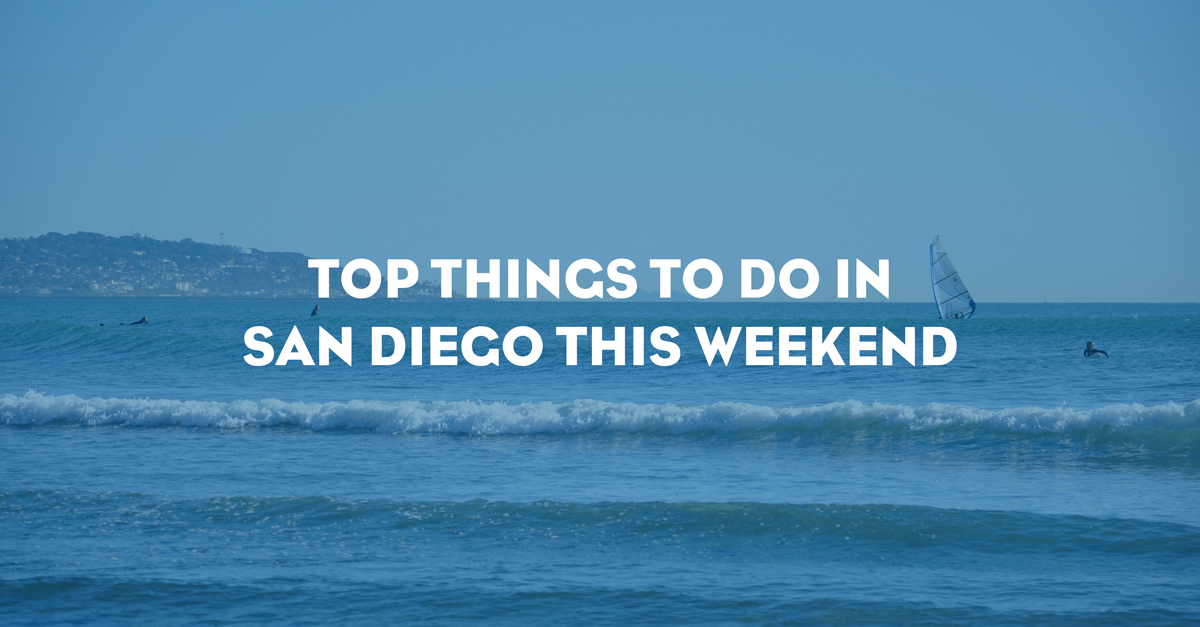 Spend the first weekend of Fall in San Diego enjoying the warm weather, autumn activities and these top things to do:

Leave the cooking to someone else and join over 140,000 diners in the celebration of Restaurant Week and indulge in discounted prix fixe menus including two-course lunches priced at $10, $15, and $20 and three-course dinners are $25, $35, or $45. No tickets necessary for this event, just make reservations for any of the participating locations, show up, choose from their prix-fixe menu and let your taste buds enjoy!

Kinky Boots is the exhilarating Broadway musical that will lift your spirits to new high-heeled heights! Winner of six Tony Awards® including Best Musical, this inspirational story follows a struggling shoe factory owner who works to turn his business around with help from Lola, a fabulous entertainer in need of some sturdy stilettos. Together, this unlikely pair finds that they have more in common than they ever dreamed possible…proving that when you change your mind about someone, you can change your whole world.

[Tweet “Wow, there are a ton of great things to do in #SanDiego this weekend! Check it out:”]

This is the region”s premier showcase for award-winning independent films, studio premieres and director interviews – all against the backdrop of America”s Finest City. For film lovers and enthusiasts, it just doesn”t get any better. See it here first! 12 Years a Slave, August: Osage County and Silver Linings Playbook were all screened here at the San Diego Film Festival.

Come and enjoy authentic German food, such as bratwurst, ox-on-the-spit, potato salad, potato pancakes, sauerkraut, red cabbage and a variety of German pastries. The El Cajon Oktoberfest offers a great selection of German beers and liquors, and soft drinks and water, to enjoy with your friends and family! Enjoy traditional folk dancing performances, compete in our numerous games and contests, check out vendor and craft booths, and treat your kids to their own Kids” Zone.

The Adams Avenue Street Fair features more than 90 musical acts performing on seven stages on Adams Avenue. In addition to the exciting musical lineup, there will be beer gardens, a beer tasting area, giant carnival rides, and more than 300 food, arts and craft vendors selling their specialties throughout the street fair venue.

Jean Isaacs San Diego Dance Theater returns with their annual celebration of dance that takes place within the community. This year, for the 16th Annual Trolley Dances, dancers will take to the streets and campuses of downtown and southeastern San Diego is this very urban version of the much loved event. Patrons then travel under the direction of trained tour guides to Market Creek Plaza and enjoy original dance created by some of San Diego”s best choreographers. 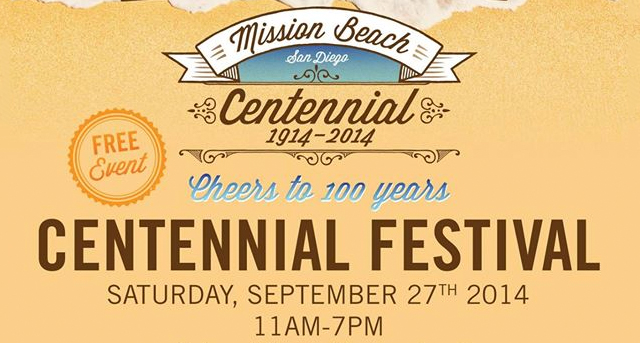 The Mission Beach Centennial Festival is the last and largest event of the year-long Centennial Celebration and it is taking over the parking lots of Belmont Park with a large beer garden, live local music, decades bathing suit show, a chili cook-off, children”s area, more than 100 diverse vendors and much more! Fun, Family & celebrate 100 years of Mission Beach.

Sample some of the top Mexican spirits on the market including: Tequilas, Mezcals, Sotols, Bacanoras and Raicillas among others. Meet The Masters gives you the chance to speak with the pioneers and heroes of the industry, the master distillers & blenders themselves, while tasting the Extra-Añejos, some of the most lovingly-crafted and finest spirits in the world!