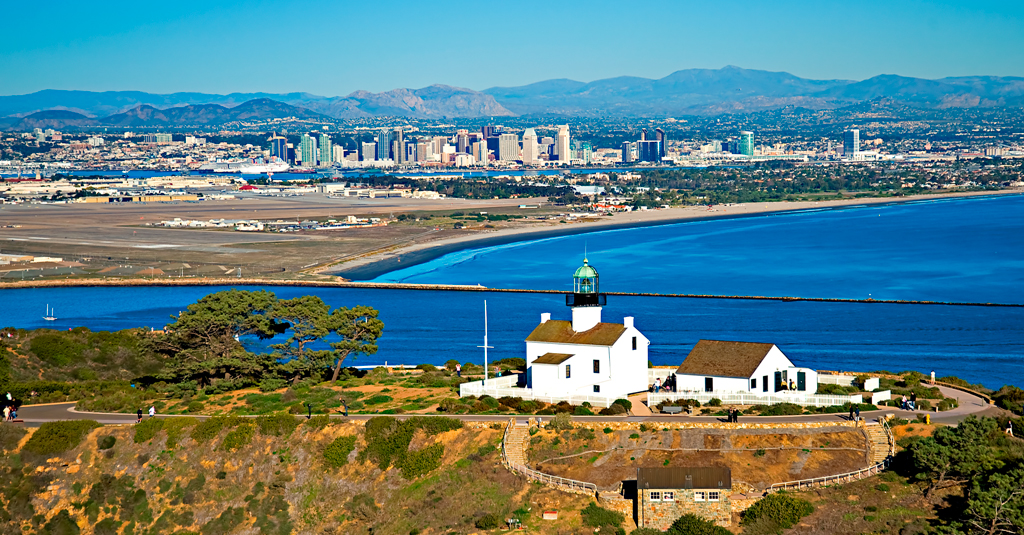 Many consider Point Loma to be San Diego’s Plymouth Rock. It was here that explorer Juan Rodriguez Cabrillo first set foot on the West Coast in 1542. Today, history echoes throughout Point Loma, while contemporary visual and performing arts, great restaurants, shopping and more make it a terrific destination for a family adventure.

Discover the Art and Culture of Point Loma

Get Up Close to History

From European explorers to San Diego’s military history, there’s plenty of secrets from the past waiting to be uncovered around Point Loma.

Music and dance lovers should keep an eye out for live performances around the neighborhood all year round: