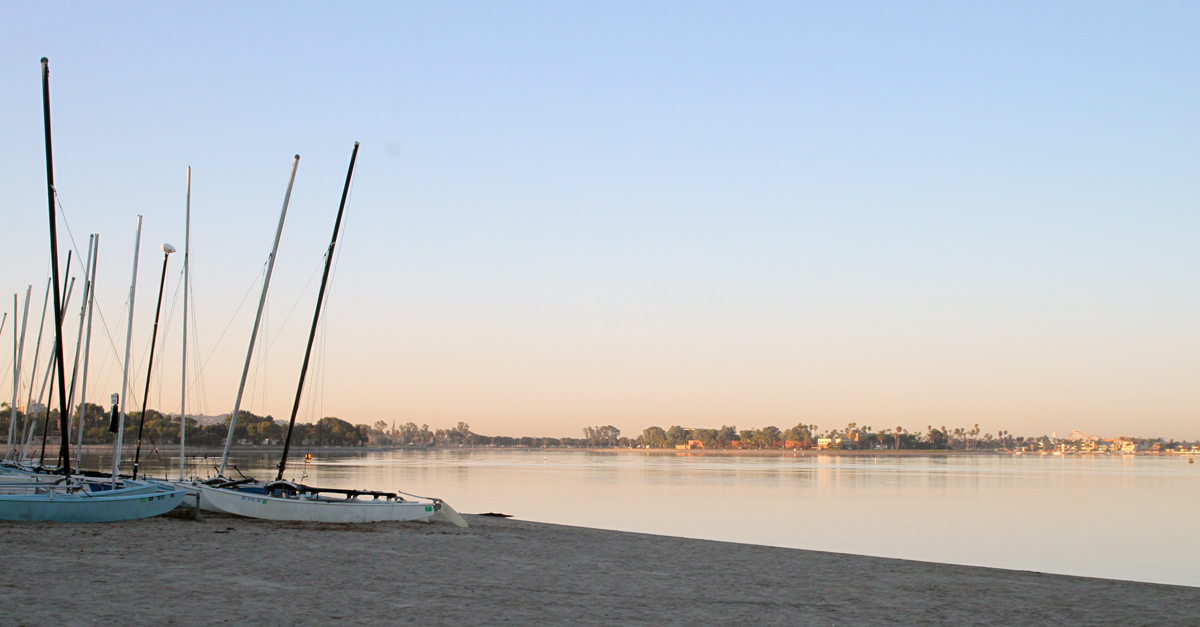 Start your Thanksgiving Holiday a little early and escape to San Diego for these top things to do this weekend.

The weeklong celebration continues with plenty of events featuring more than 200 wineries, breweries and spirit purveyors, 70 of San Diego’s best restaurants, and 10,000 wine and food aficionados from across the nation for the biggest wine and food celebration on the West Coast. Don’t miss out on Saturday’s Grand Finale Tasting Event with more than 700 wines being poured!

If you’ve ever dreamed of spinning on the ice under the glow of big city lights, don’t head to New York’s Rockefeller Center – head to downtown San Diego. Sponsored by Sycuan and benefiting Rady Children’s Hospital, Fantasy on Ice sits right in the heart of downtown by Horton Plaza. Grab a date, head out to dinner at one of the Gaslamp Quarter’s 180+ restaurants, and cap off the night with a romantic spin around the rink. 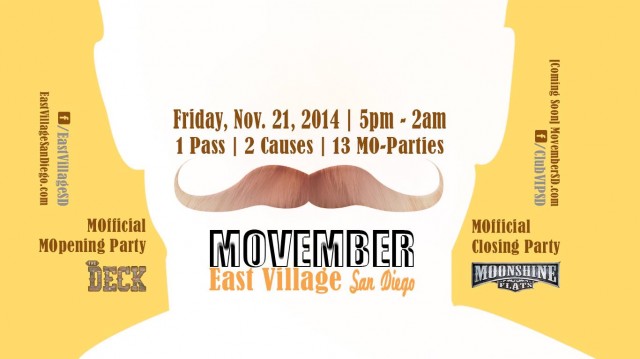 Ingenious! The World of Dr. Seuss

The largest parade in San Diego County is also the largest of its type west of the Mississippi. Each year, the Mother Goose Parade attracts thousands of spectators to the streets of El Cajon. More than 100 colorful and exciting parade entries come from around the United States to share in the excitement that is the Mother Goose Parade. The parade entries include spectacular motorized floats, glorious marching bands and drill units, eloquent equestrians, animated clowns, special characters, special guests, performing artists, celebrities, giant helium balloons, specialty vehicles, and of course, Santa Claus.

With 450+ booths to visit, plus dozens of unique downtown Encinitas retailers, here’s a great opportunity for your holiday shopping. Enjoy music and dance performances at two stages, as well as three new additions: the Kids Zone, Dog Park and Bike Valet.