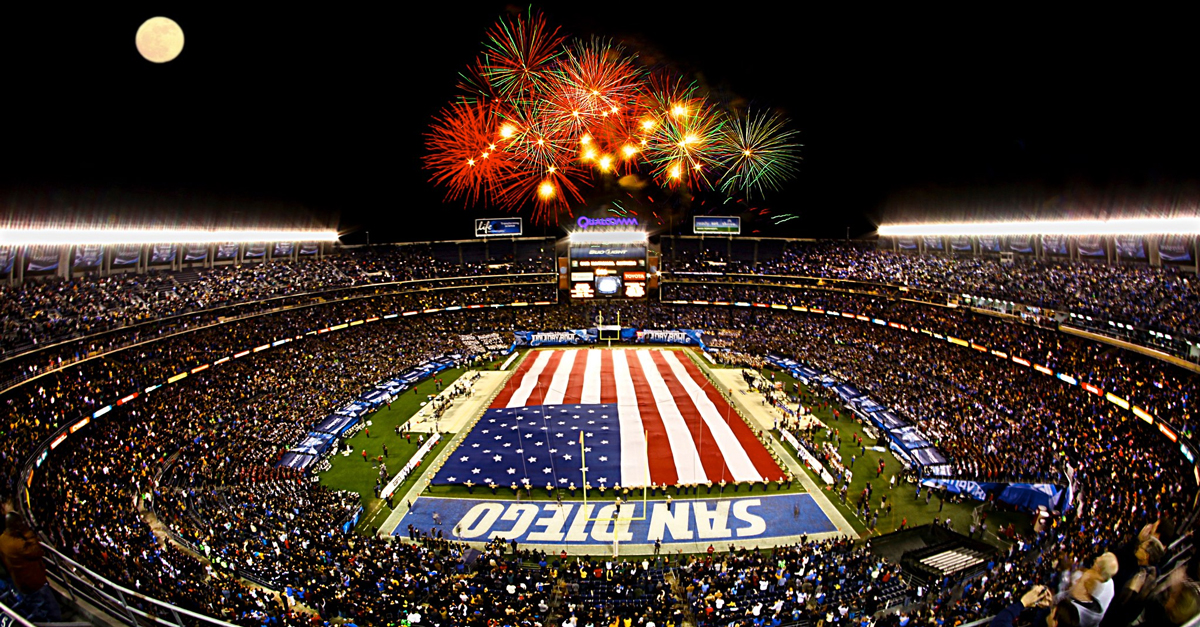 Hopefully you are lucky enough to spend the Christmas weekend in San Diego enjoying the warm weather, plenty of college football, and these top things to do:

From beach-front ice skating rinks to concerts, ballets, theater and endless holiday shopping, we can help you find exactly what you’re looking for.

Following a 42-40 victory Friday over South Alabama, the Naval Academy officially accepted an invitation to play in the 10th annual San Diego County Credit Union Poinsettia Bowl. The Midshipmen will face San Diego State University Aztecs. This will be Navy’s fifth trip to San Diego for a bowl game and the Mids’ fourth appearance in the SDCCU Poinsettia Bowl.

The scenic, bayside streets of downtown San Diego will come alive with the 2014 Port of San Diego Big Bay Balloon Parade – a National University Holiday Bowl Production. As always, this exciting family event brings together world-class marching bands, magnificent floats, entertaining drill teams, and a procession of enormous balloons-more than any other parade!

Jump into your jammies and celebrate an early New Year’s Eve with the little ones! They’ll have delicious dinner, New Year’s-themed art activities, games, music and a countdown balloon drop! Adults will enjoy a hosted bar and the opportunity to bid on prizes in a silent auction.

This is a very special year for Mannheim Steamroller. They’re celebrating 30 years since the release of Chip’s first Christmas record – and 30 years of having the privilege of sharing the Christmas season with you! It’s also the 40th Anniversary of Chip’s very first Fresh Aire record. So make sure you join them during this Extraordin-AIRE-y Mannheim Steamroller 30/40 year!