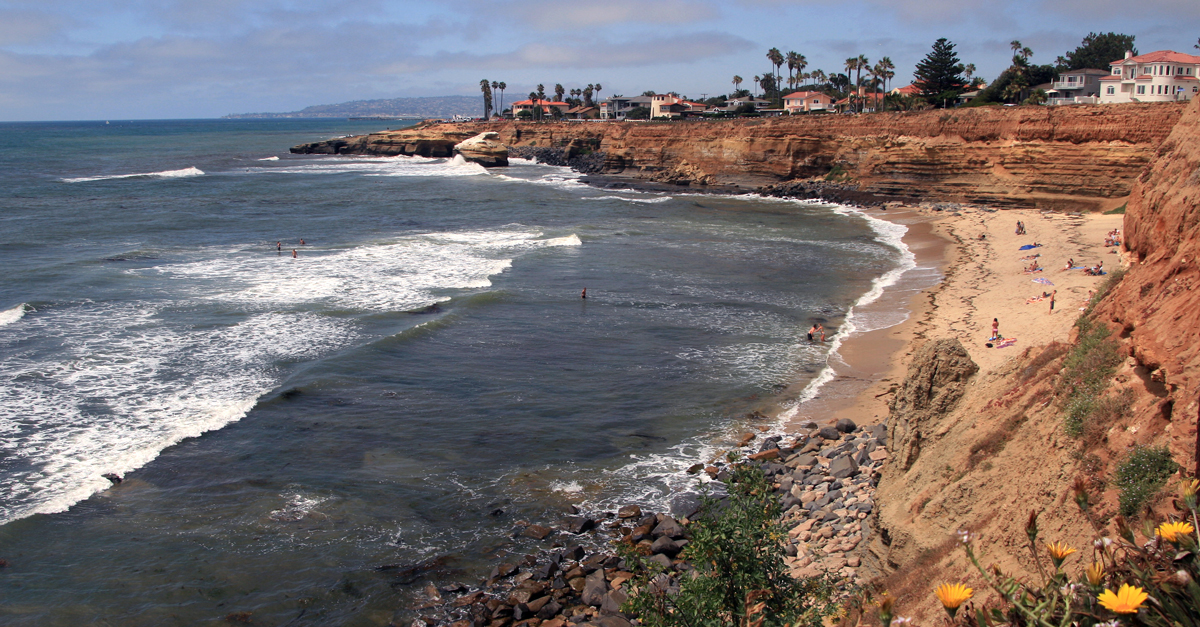 With sunshine forecasted for the long-weekend, why not head to San Diego and enjoy everything from outdoor adventures to these top things to do.

In 1920 the pioneering filmmaker and actress, Nell Shipman, launched a new era for Borrego Springs, California with her film, Something New, and things have never been the same! Borrego Springs and the Anza-Borrego Desert have provided strange, stark and amazing locations for nearly a century of films and filmmakers. Come, be a part of the next 100 years of filmmaking in Borrego Springs.

Whale Watch Weekend is a chance for Cabrillo National Monument to invites you to the park to learn about the importance of protecting our oceans. The two-day festival will feature whale watching and exhibitors from a variety of organizations that support ocean conservation. The festival will include marine awareness, whale watching and lectures on federal and state agencies that protect our oceans. In addition, this year”s festival will feature tidepool exploration and a presentation on the Marine Protected Areas; Ranger programs on the Great Pacific Garbage Patch, the Kelp Forest Ecology and an interactive storytelling for children about the creation of the tides.

This is one of the largest celebrations of its kind in honor of Dr. Martin Luther King Jr. in the United States. Our parade is filled with dazzling floats, soulful High School Bands, Drill Teams, Colleges, Fraternities, Churches, Organizations, Peace and Youth groups. 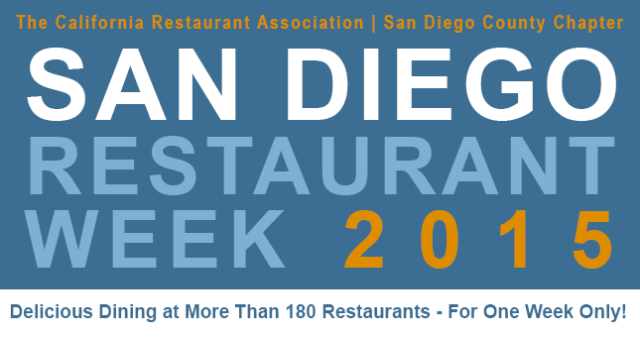 For one week only, Sunday, January 18th through Saturday, January 24th, foodies will be able to eat their hearts out at over 200 participating restaurants that will offer three-course prix-fixe dinner menus and/or two-course prix-fixe lunch menus. Yes, you read that online casino correctly! Saturday is now included with San Diego Restaurant Week and there are new price points for dinner giving you even more variety in your dining options!