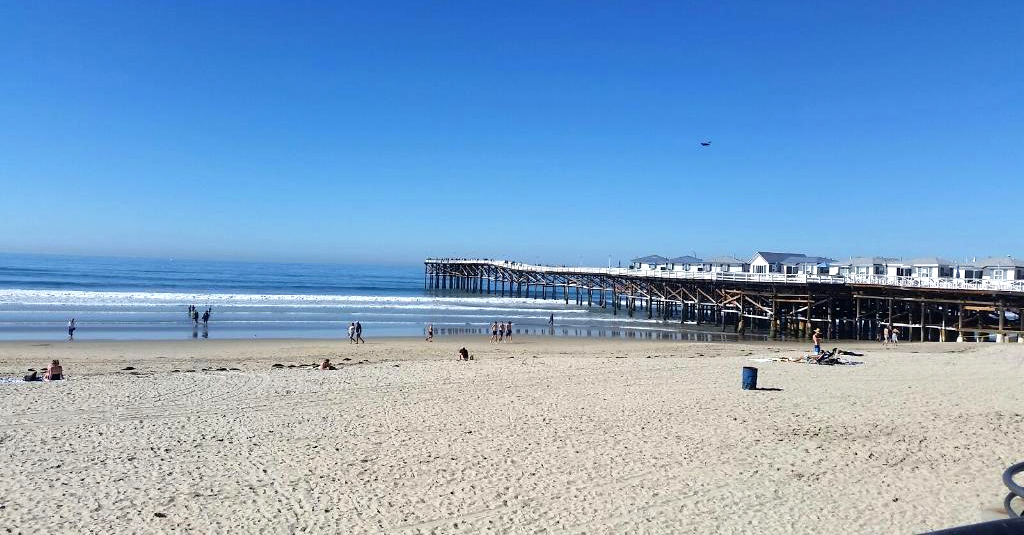 Escape the cold weather and warm yourself up in San Diego by enjoying the great outdoors, amazing beaches and these top things to do:

Whether you”re looking for craft brewery foodie pairings, local farm-to-table delights, chef-owned culinary experiences, international flavors, wine pairings on a patio or with a view, high tea or home cooking…Escondido”s fantastic restaurants have something for everyone”s palate and nutritional preference!

THE GRIFT at the Lafayette Hotel

A world-premiere, immersive theatre piece which takes audiences on a participatory journey through the extraordinary rooms and spaces of this expansive, 1940s-era landmark. They are introduced to Ben, who, under mysterious circumstances, lived his entire life at the hotel. Having found an unlikely mentor in a traveling con-man who was a frequent guest at the hotel, Ben”s last wish is to enlist the audience”s help to execute one final, giant swindle.

Now well into their fifth decade, The Wailers truly are living legends who embody the nobility, conviction and progressiveness of Bob Marley and his music. Their journey is far from over as the world awaits The Wailers” next move in their “One Love” revolution. “Our music is the magic,” says Fams “the oxygen of the people. It”s the message of roots, culture and reality, meant to spread peace and love to all.”

Several films from previous years have gone on to win additional awards at other film festivals. More importantly, seven films that premiered at the San Diego Black Film Festival are either in negations or have already wrapped up distribution deals including the films “Locked in a Room,” now with Echo Bridge Entertainment, and our Best Comedy winner “The Donut Shop,” now with Viva Films. Good things await our 2015 filmmakers as well.

Sofi, Melanie, Amanda, and August von Trapp, great grandchildren of the Captain and Maria von Trapp, are siblings who have been singing on stages around the world to critical acclaim for the last 12 years. The Spreckels Organ Society casino spiele brings them together with San Diego Civic Organist Carol Williams for a free concert at the Spreckels Organ Pavilion in Balboa Park.

Innovation – Collage 2015 and The Von Trapps Concert are just a few of the amazing events celebrating the Balboa Park Centennial. 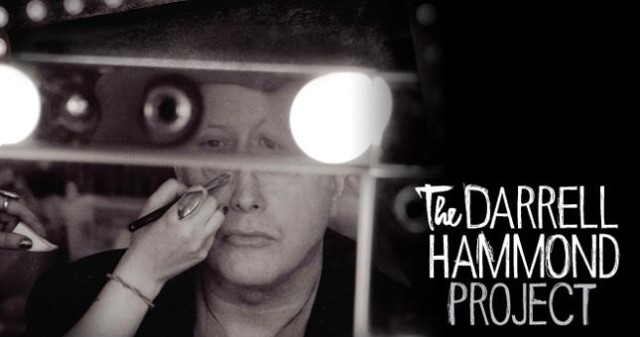 Based on Hammond”s acclaimed memoir, God, If You”re Not Up There, I’m F*cked: Tales of Stand-Up, Saturday Night Live and Other Mind-Altering Mayhem, invites the audience on a heartbreaking and hilarious journey inside the life and mind of an American comic genius, trying to unravel the mystery of how a man repeatedly climbed out from the depths of despair to become a world-class comedian.

The Cardiff Kook Run 5K, 10K and Costume Contest course starts under the world famous “Encinitas” sign on historic HWY 101 in beautiful Encinitas, California. This scenic loop passes by the famous “Cardiff Kook” statue (The Magic Carpet Ride), rises above some of the most popular surf breaks in the world and heads down to Cardiff State Beach.