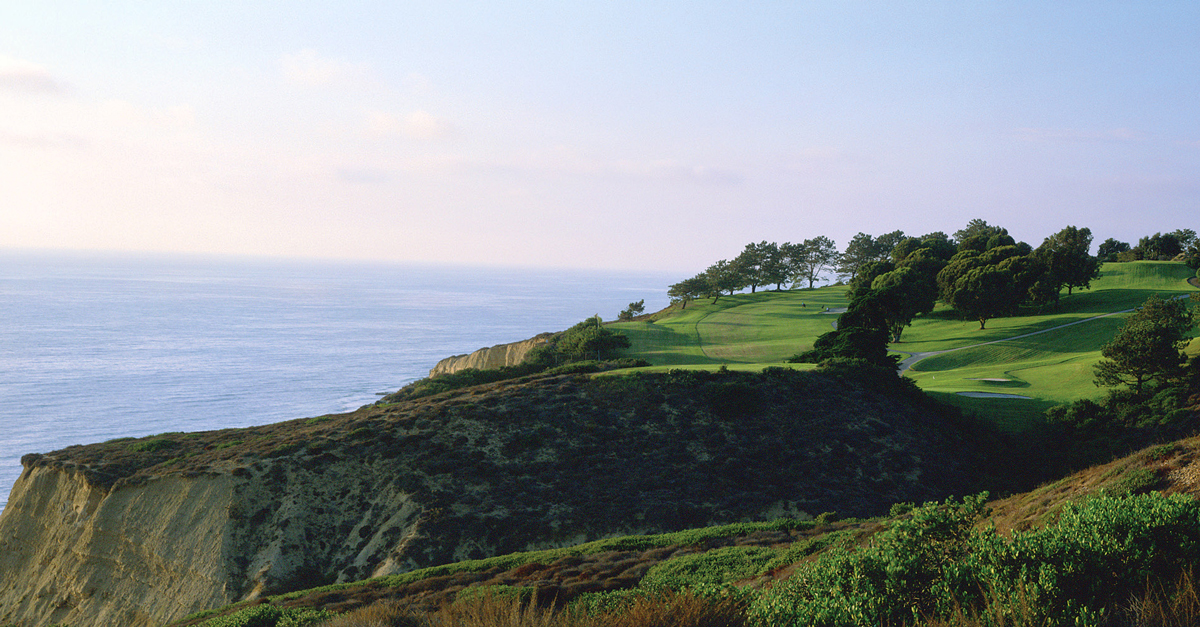 Explore 45 museums for half price, see the world’s best pro golfers compete at Torrey Pines, become an Avenger and more at any one of this weekend’s top things to do in San Diego.

Mark your calendars now, because one of golf’s biggest events of the year, the Farmers Insurance Open, returns to San Diego in 2015. San Diego’s leg of the annual PGA TOUR will take place at the iconic Torrey Pines Golf Course.

The San Diego Jewish Film Festival showcases 96 films of the best contemporary Jewish themed films from around the world celebrating life, human rights, and freedom of expression. The program aims to educate and illuminate through evocative, independent fiction and documentary films that portray the Jewish experience from current to historic global perspectives. 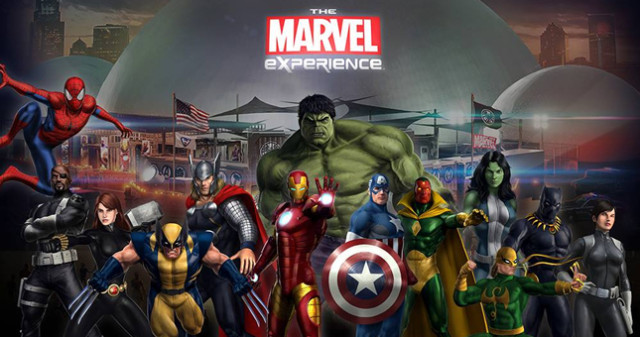 Join forces with Marvel’s mightiest Heroes on a mission to save the planet. The Marvel Experience is a first-of-its-kind attraction that covers over two acres and encompasses seven colossal Domes. As S.H.I.E.L.D.’s newest recruit, you’ll swing with Spider-Man, smash with Hulk, and fly with Iron Man in next generation hyper-reality as you prepare to face the forces of Hydra. 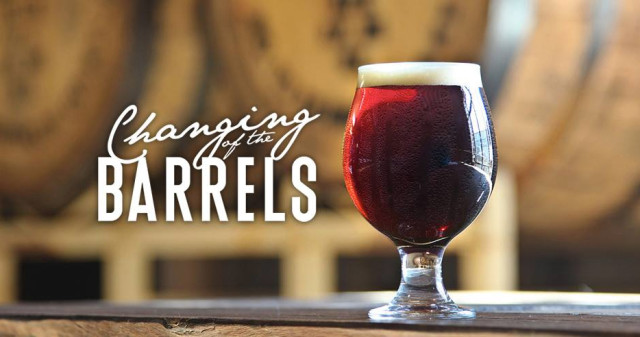 Celebrate Karl Strauss’ 26th year in beer with the annual “Changing of the Barrels” event. To honor the occasion, they invite friends down to the brewery for the debut of their 26th Anniversary Bourbon Barrel-Aged Belgian Dark Strong Ale and a chance to taste their 27th Anniversary brew before it spends a year in barrels.