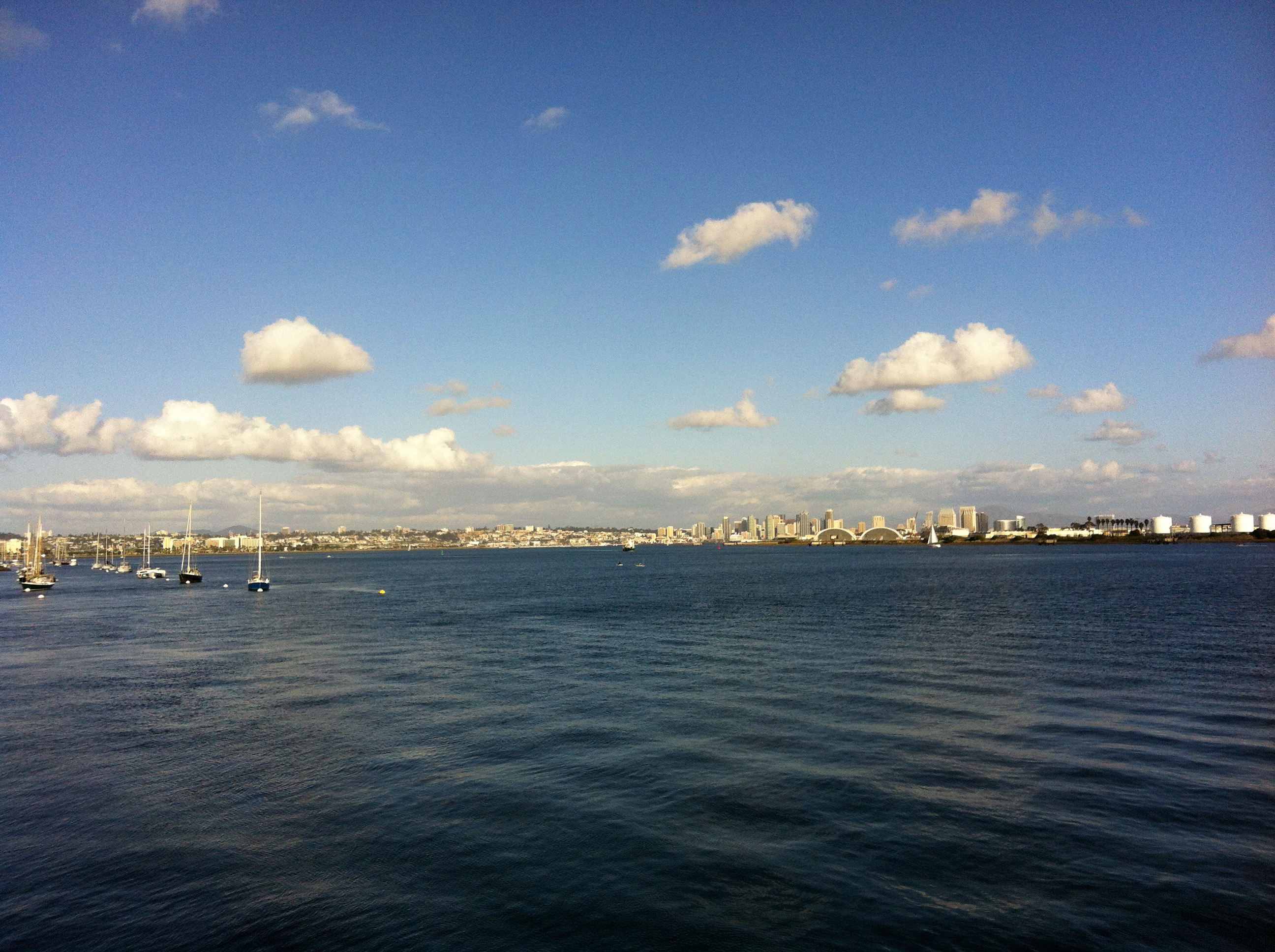 Visit San Diego this weekend for a ton of great top things to do including half off museums, amazing opera, lunar new year’s festivals, dinosaurs, craft beer and more:

The rhythm of Brazil comes to San Diego during Mardi Gras. Let loose, dance and indulge at carnival celebrations ranging from massive block parties bumping with music from the best DJs to more traditional festivities with feather-adorned dancers in samba shows, performances of the Brazilian martial-arts dance form capoeira, caipirinhas, and more.

When: February 17, 2015
> Find out more about Mardi Gras Celebrations in San Diego 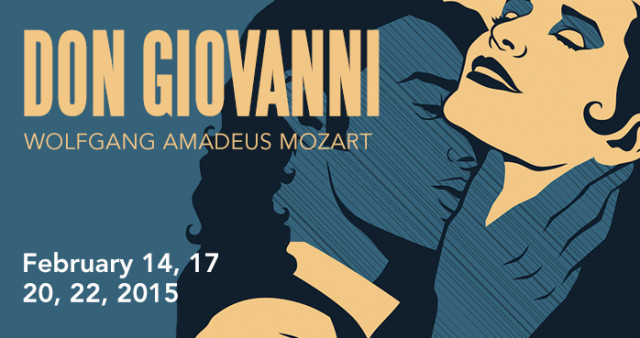 This intense opera stuns as Giovanni stalks his latest conquest, a beautiful young bride. But he cannot escape his past sins – the daughter of the nobleman who he brutally murdered and a woman he carelessly left at the altar – or the ones who try valiantly to bring him to justice. In a shocking conclusion, we find out that the living are not the only ones who can seek vengeance.

When: Through February 22, 2015
> Find out more about San Diego Opera’s Don Giovanni

SHEN YUN means “the beauty of heavenly being dancing.” Through the universal language of music and dance, Shen Yun weaves a wondrous tapestry of heavenly realms, ancient legends, and modern heroic tales, and takes you on a journey through 5,000 years. The 2-hour Shen Yun performance consists of about 20 pieces, moving from one story, region, and dynasty to the next.

In 2015, we again welcome the San Diego community to share our celebration of the Year of the Ram – a time for family, friendship, and giving thanks. This is a free two-day event fun-packed with various cultural performance including lion dancers, martial arts demonstrations and acrobatics, children’s crafts, lantern parade and a wide variety of Chinese and Asian food booths.

The San Diego Winter Brew Fest will celebrate craft beverages from around California and beyond and features; live local music, food, and other vendors. This event benefits Outdoor Outreach and the San Diego Mountain Bike Association (SDMBA).

The festival promises fun for whole the family with such activities as carnival rides and games, authentic Vietnamese food, lion dancing and firecrackers. And entertainment programs, such as the Miss Vietnam of San Diego and a Cultural Village to immerse yourself in Vietnamese culture.

Dinosaur Trail Live! Buddy’s Big Adventure embraces and celebrates the fascination that preschoolers have with both dinosaurs and trains. The show encourages basic scientific thinking skills as the audience learns about life science, natural history and paleontology. 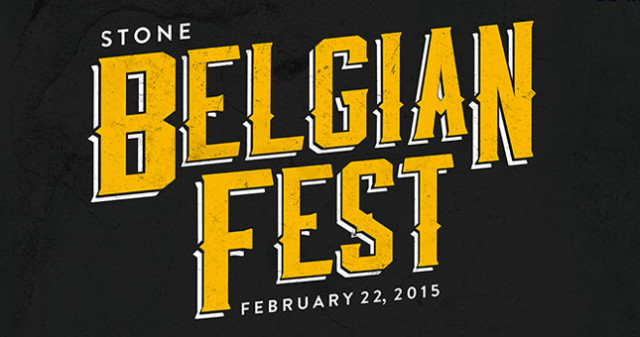