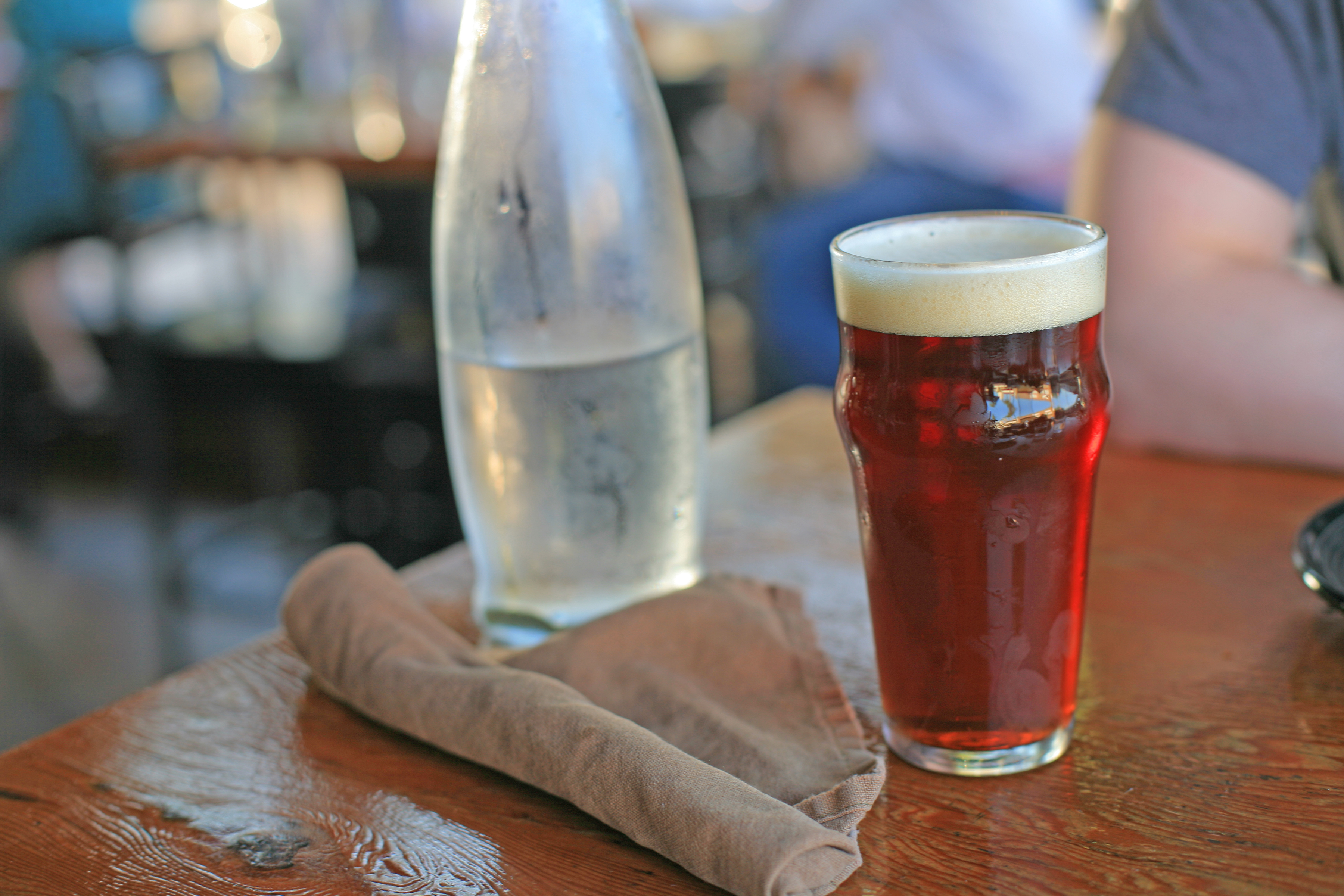 Hardcore craft beer fans are often divided on this question. On one side, you have the people who say “beer should taste like beer,” meaning that adding “crazy” flavors and ingredients takes away from the “true” craft beer experience. These folks also argue that there are plenty of variations in flavor that occur just by mixing up the four core ingredients of beer: water, malt, hops, and yeast. For example, some malts produce light, bready flavors, while others add notes of caramel, butterscotch, chocolate, or coffee. Some hops add a grassy or piney dimension, while others contribute flavors of tropical fruit and citrus. These flavors all occur “naturally” in the brewing and fermentation process.

The other side of the flavor debate says that the whole spirit of craft beer is about creativity, rebellion, and pushing the boundaries of what”s acceptable. These folks argue that experimentation with “crazy” ingredients or special flavorings only expands the possibilities of craft beer and highlights just how creative brewing can be.

San Diego, which is an epicenter of craft beer innovation, has no shortage of brewers who are looking to expand the boundaries of online casino flavor in beer. And, while there may be those who fundamentally disagree with the notion that beer can be “infused” or flavored with almost anything, the brewers who are exploring these avenues are worth our attention.

Here”s a partial list of ingredients that have been used in – or added to – San Diego beers that I have tasted:

Now, I”ll admit that not every one of these beers was a resounding success. It wasn’t that certain ingredients were wrong, it was that some of the ingredients were used wrongly – that is to say, ultimately they played too small or too large a part in the finished beer. It was a matter of balance. Most of the time, it was because the “crazy” flavor became the dominant flavor and the beverage no longer tasted like beer.

In many of the “experimental” or “specialty” beers, the flavors and balance were actually very good. And the overall experience was interesting, palate-expanding, and unique. (My first time tasting Ballast Point”s Indra Kunindra – which is brewed with curry, cayenne, cumin, coconut, and Kaffir lime – was actually mind-blowing.) And, even though many of these boundary-pushers are not beers you’d drink a whole pint of or reach for on a Wednesday night after work, they do play a valuable (even necessary) role in the overall craft beer conversation. They prove that almost nothing is off-limits and that beer is a wonderfully adaptable and flexible medium. Above all, these experiments give the curious beer enthusiast an opportunity to experience another dimension of what great craft beer can be.

Note: Most brewers do their experimenting in small batches, so their results are often consumed quickly. This means that, if an experimental beer is on tap when you visit a tasting room, go for it. It may be your only chance…