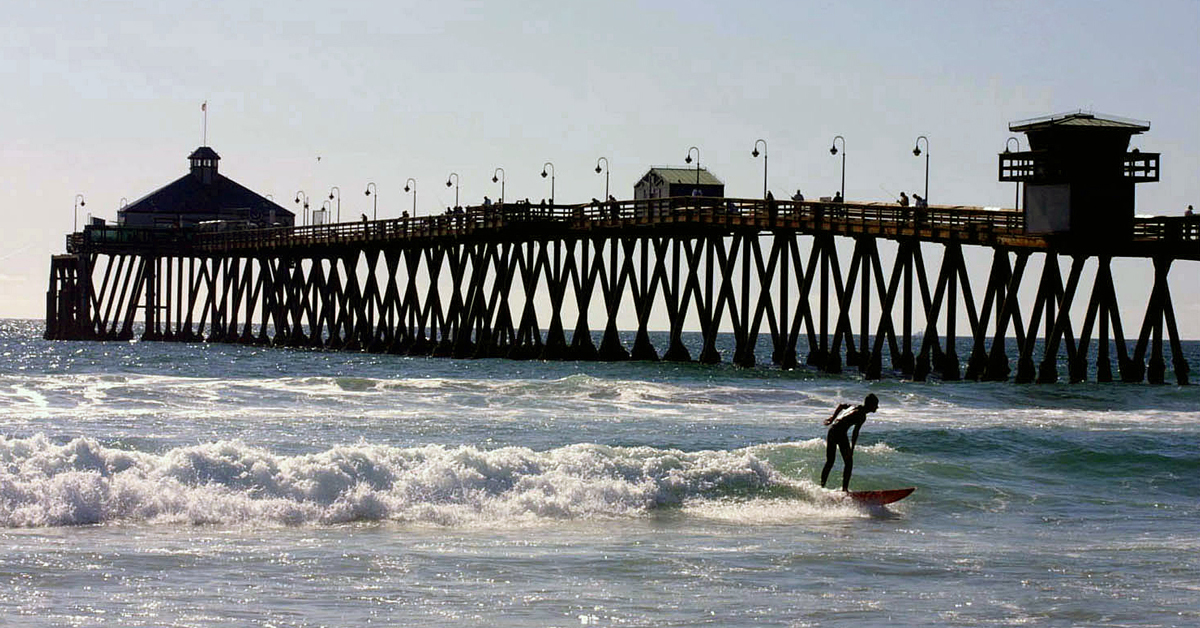 Warm up by spending the first weekend of March in San Diego and revel in the beautiful weather and these top things to do.

> Click Here to Enter the Spring to San Diego Sweepstakes 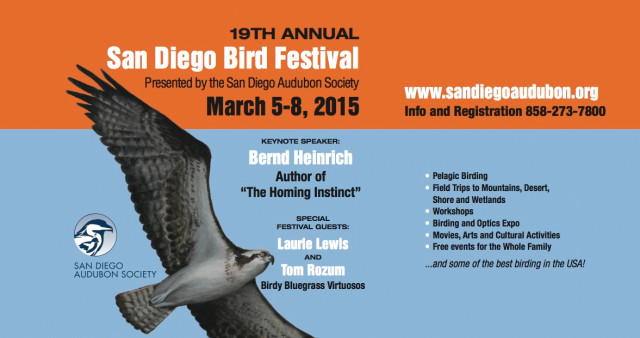 The San Diego Bird Festival celebrates the birds and habitats of San Diego County, which truly offers some of the best birding in the United States. In a world where social media and smart devices seem to be taking over, birds are a lovely reminder that the world is full of real experiences. All you need to do is Look Up!

Join MCASD as they celebrate the opening of Gravity and Grace: Monumental Works by El Anatsui at TNT: Remixed! This lively evening which will include two performances by Jimmy LaValle of famed San Diego band The Album Leaf, as well as interactive performances and art-making experiences with artist Keenan Harsten and his sound sculptures, food, drinks and more.

During SeaWorld Wild Days, get up close with SeaWorld’s zoological team and learning firsthand the ways they can make a difference with their own everyday actions. At the Wild Days Amphitheater, SeaWorld vets and animal care specialists will interact with guests and share information about the way they care for animals. Scientists from Hubbs-SeaWorld Research Institute will also be on hand, as well as representatives from the SeaWorld & Busch Gardens Conservation Fund.

The celebration brings colorful street performers from across the country to perform their bizarre talents like sword swallowers, jugglers on unicycles, escape artists and comedic stuntmen to the cobblestone streets of downtown’s Seaport Village. The extraordinary and bizarre talents will provide outdoor amusement for all unlike any other festival in the region. 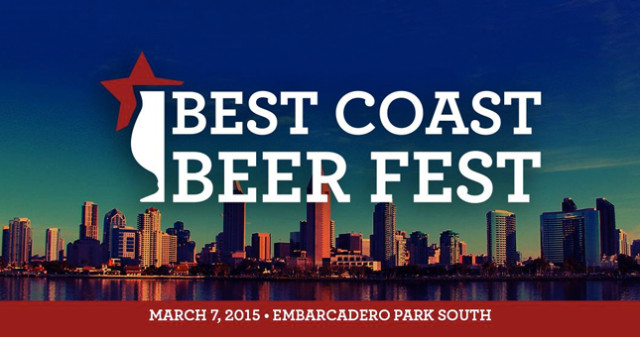 You. Beer. Music. Food trucks. San Diego Bay. Taste beer from nearly 100 of the West Coast’s craft breweries, enjoy the sweet sounds of local bands and possibly enjoy a sensible lunch from our food truck alley. The whole shebang. According to Will Ferrell, there is no physical way in the universe you can enjoy a day better than this. He has done the research. It’s science.

Celebrate spring and the blooming of the Japanese Friendship Garden’s 150 Cherry Tree Grove with cultural performances, traditional food, unique local vendors, children’s corner and a beer tasting! Guests may partake in Hanami, the traditional custom of picnicking under the cherry trees. 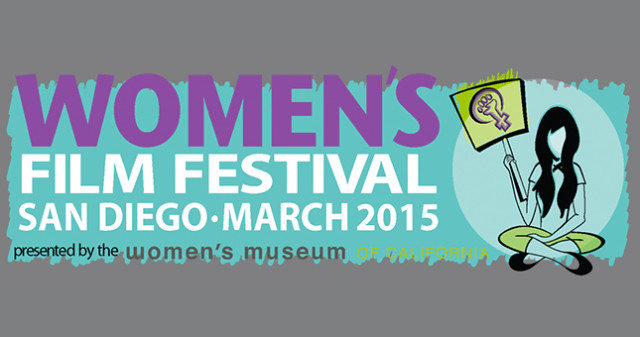 Join the Women’s Museum of California as they screen films that will educate and inspire future generations about the experiences and contributions of women through the art of film.