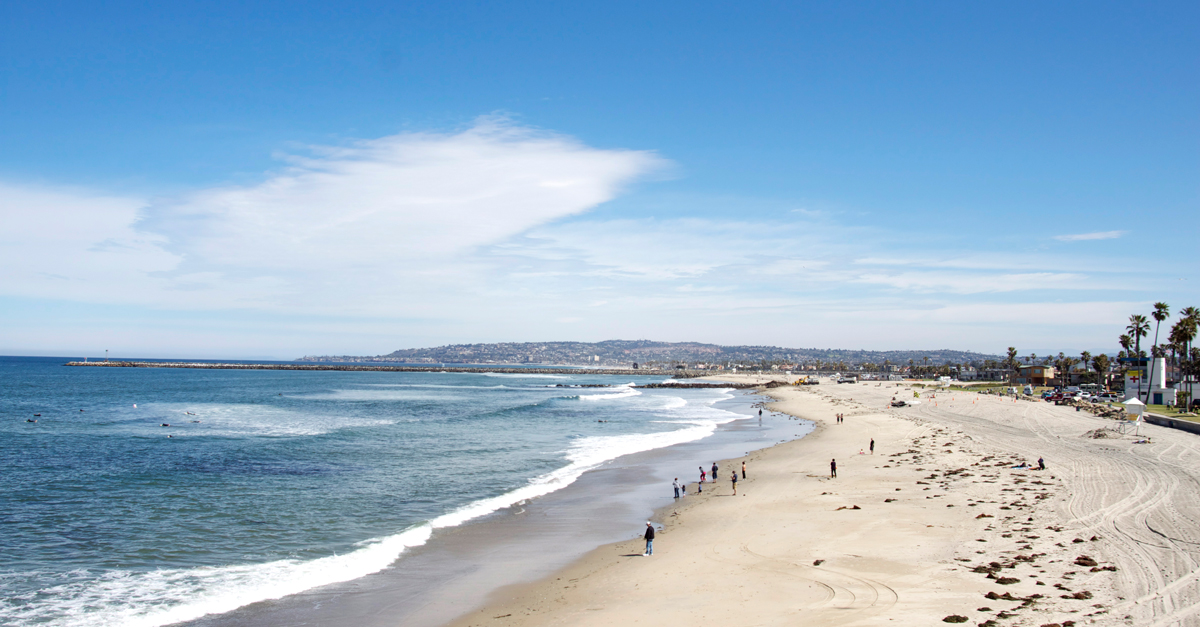 It’s going to be a beautiful first weekend of Spring here in San Diego with amazing weather, colorful wildflowers and these top things to do.

A Midsummer Nights Dream and Carnival of the Animals

Frolicking fairies, star-crossed lovers. and bounding Amazons share the stage in Javier Velasco’s fast, fleet, and funny adaptation of Shakespeare’s immortal comedy: A Midsummer Night’s Dream. Join us in this witty romp through enchanted glades where “the course of true love n’er did run smooth.” Set to some of Mendelssohn’s most memorable melodies, Midsummer’s makes magic! Created especially for the children, Carnival of the Animals is a colorful journey through the animal kingdom, set to the beloved music of Camille Saint-Saens and folk music from all over the world. This performance is presented in association with Animal Cracker Conspiracy and the Living Coast Discovery Center.

The Spring Thing at MCASD Downtown

Join MCASD for an evening Artful Dining featuring a cocktail hour menu created by Chef duo Giuseppe Ciuffa of Giuseppe Restaurants and Fine Catering and Guest Chef David Warner of the East Village favorite, Bottega Americano, and a dinner menu designed exclusively by all-star Chef Andrew Spurgin in collaboration with Culinary Concepts. Or arrive at 8:30 PM for The After Party with the turn-table talent of DJ Adam Salter and DJ Steve French, a Mixology Lounge featuring signature cocktails from Patrón, and hosted bar and bites until the clock strikes midnight!

One of the true geniuses of the American theatre makes her long-awaited San Diego debut with The White Snake! Tony Award winner Mary Zimmerman creates an enchanting theatrical spectacle with live music and sumptuous visuals. In this visionary staging of a classic Chinese fable, a gentle serpent transforms into a beautiful woman. She falls in love with a dashing young man and decides to stay human forever, until a wicked monk discovers her true identity and vows to destroy her. 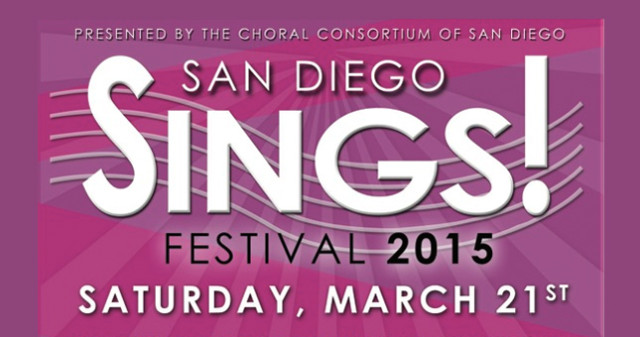 The annual San Diego Sings Festival brings together 20 of San Diego’s top choral groups in a free day-long concert. Participating performers range from children’s choruses and barbershop groups to a symphony chorus, and from community choirs and women’s groups to a Norwegian male chorus and a Chinese choral society.

The San Diego Air & Space Museum is offering a special and rare opportunity to meet the astronauts of Apollo 13, plus the key people on the ground who directed the efforts to help save them in space. Joining them will be others from the Mercury, Gemini and Apollo programs to relate how they all triumphed over great adversity.

Come aboard and become a sailor for the day. Families can explore the vessels while on a scavenger hunt, make brass rubbings, raising sail, rope making, knot tying, rowing and more.

Now in its seventh year, the San Diego Festival of Science & Engineering EXPO Day at Petco Park is the Festival’s culminating event with over 130 local businesses, corporations, and organizations providing interactive, hands-on activities showcasing STEM from all parts of Southern California.