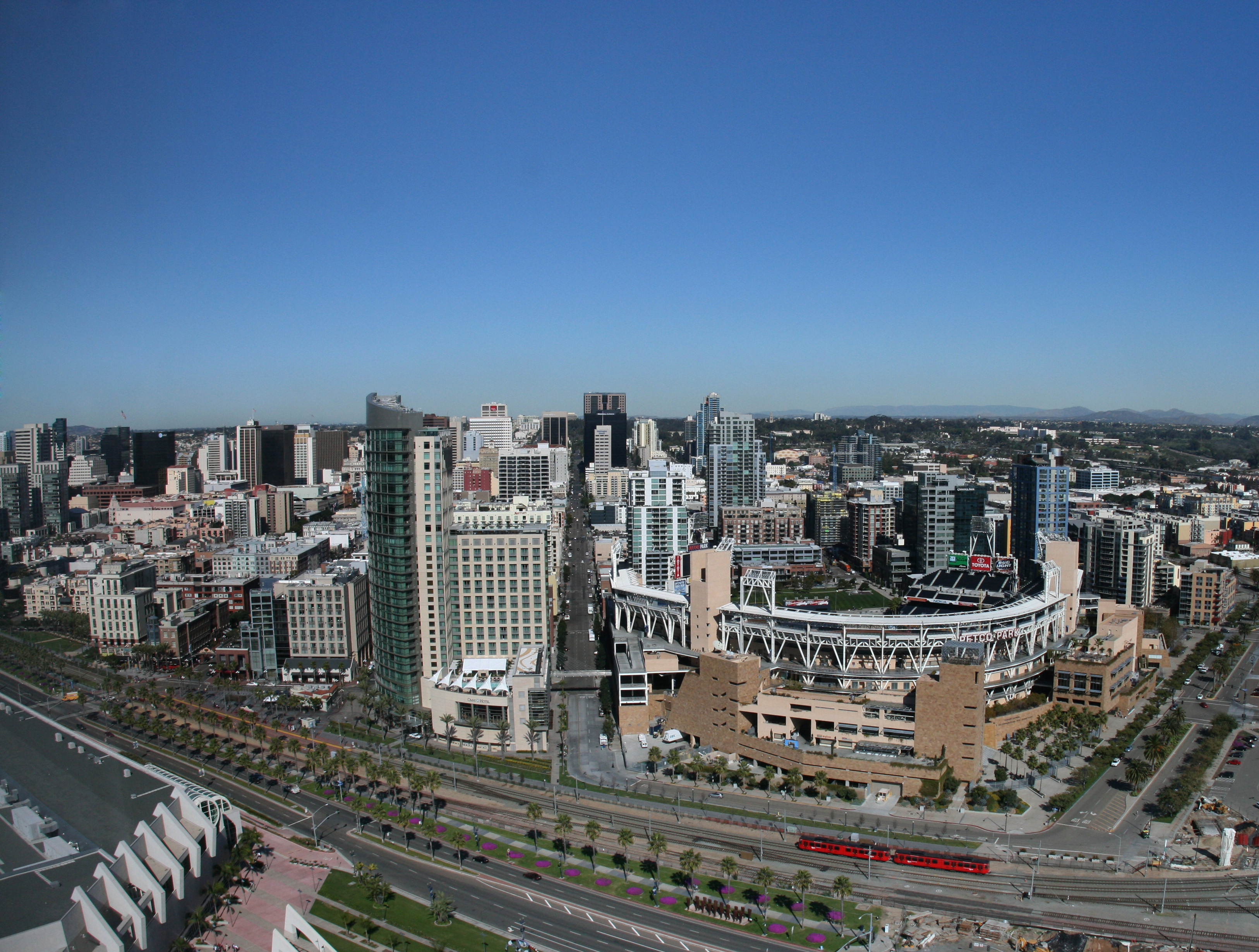 Make it a home run of a weekend by spending it in San Diego enjoying these top things to do including the home opener series of the San Diego Padres.

Just a note, the home opener on April 9 is sold out.

Come sip, swirl and savor a selection of over 200 handcrafted wines from top tier wineries. Passionate winemakers and winery representatives welcome guests, offering practical knowledge and sharing their delicious wine. VinDiego offers a fantastic variety of wonderful local restaurants sampling their delicious culinary delights. To add fun and excitement to the event we will offer a steady stream of musical entertainment.

The La Jolla Concours d’Elegance features various types of fine automobile gems. Past years have showcased horseless carriages, Italian marques, British marques, Woodies, 50’s classics, American sports cars (with a salute to GM on their 100th anniversary), and the automobiles of Carroll Shelby. Spectators from all over the nation come to the breathtaking shores of La Jolla to view their favorite classics. This year, the La Jolla Concours d’Elegance will be Celebrating Coachbuilt Classics of the 30’s and 40’s. 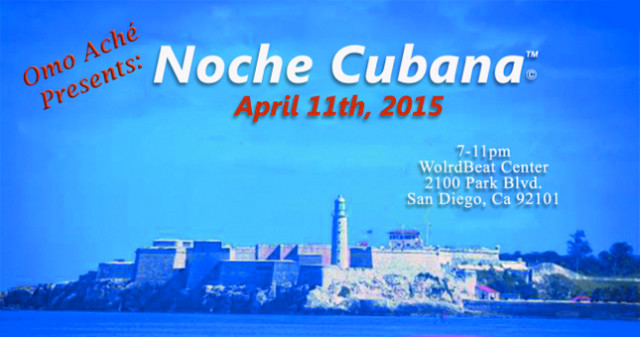 The 2015 Village Street Faire returns for its third year! The Third Avenue Village Association’s spring festival is a free, family-friendly event that brings the party to Third Avenue, complete with live music, exotic foods, arts and crafts, games and more.