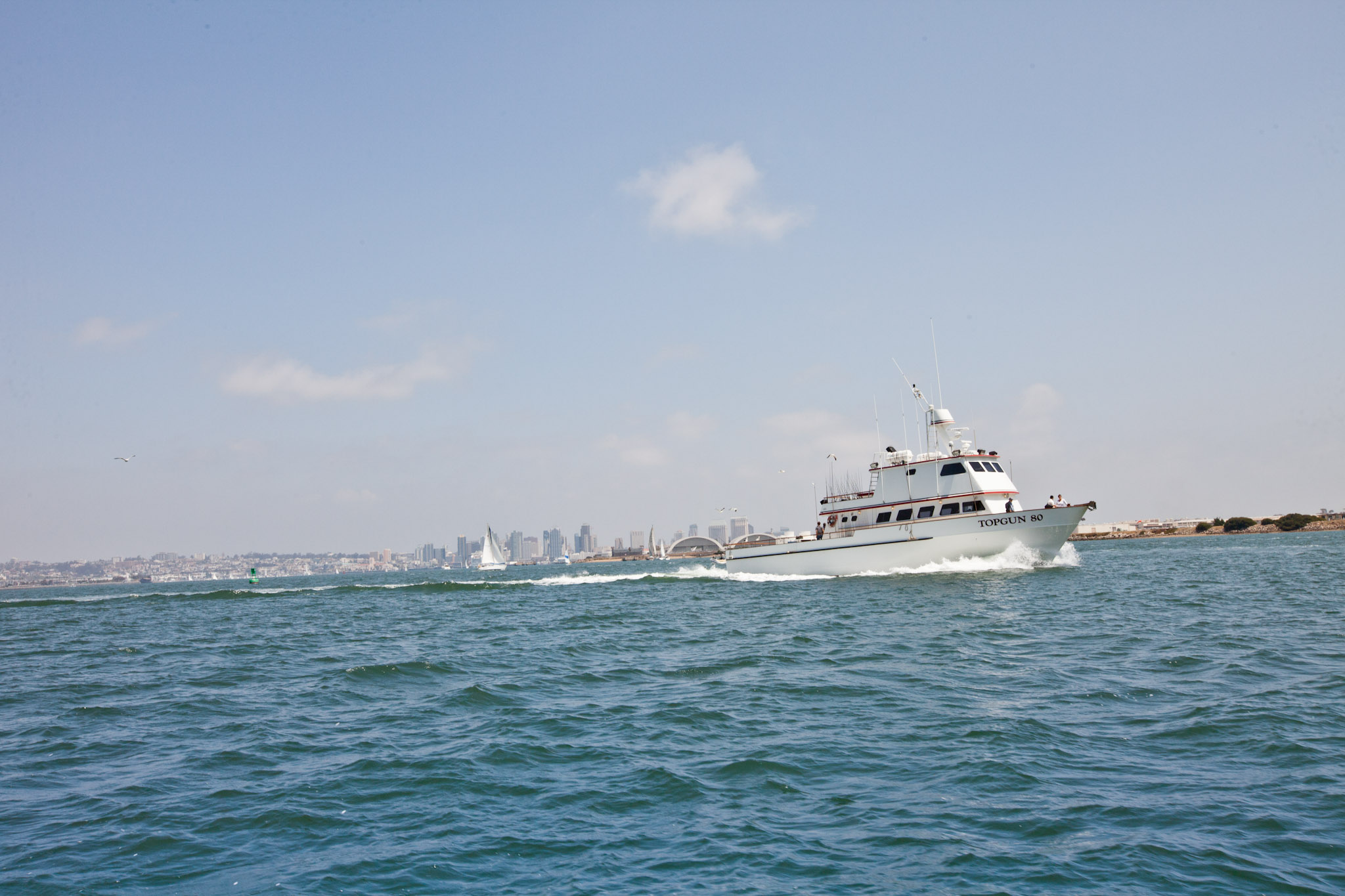 From the largest West Coast kick off of the sportfishing season to a festival all about avocados, you want to be in San Diego this weekend to enjoy these top things to do!

Welcome to the 5th Annual Spring Showcase, a presentation of 16 dynamic films from 9 countries from Asia and beyond. A key feature of this year’s Spring Showcase is, Cinema Little Saigon, a traveling five film retrospective commemorating the 40th anniversary of the Fall of Saigon. Curated by Pacific Arts Movement, the compelling retrospective will highlight films spanning from the 1990s to today.

One of the oldest and most prestigious equestrian competitions in the Western US, the show is comprised of a week each of Western, Dressage and Hunter/Jumper competition. Over 3,000 horses take part, representing many breeds. Spectators will see reining, spins, sliding stops, elegant dressage moves choreographed to music, daredevil show jumping, trick riders, comedy acts, thrills and spills, and more. 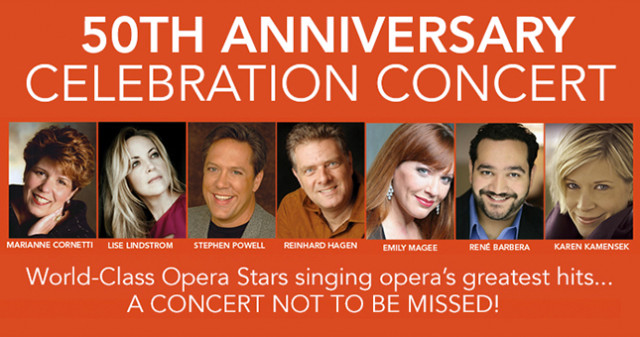 Celebrate the San Diego Opera’s 50th Anniversary with an amazing concert filled with favorite arias, duets, ensembles and choruses from Aida, Candide, Nabucco, The Marriage of Figaro, Turandot and Tosca by composers Saint–Saëns, Puccini, Donizetti, Verdi, Mozart and many more. Please come and enjoy a tribute to their 50-year history and celebrate their new beginning.

The Coronado Flower Show is the largest tented flower show in the nation. Exhibits are placed inside tents surrounding a central gazebo, which becomes the stage for continuous entertainment, announcements and trophy presentations. A Wine and Beer Garden is now a permanent feature. Take a break from the show, relax and listen to the entertainment from the nearby bandstand.

The CityBeat Festival of Beers is the perfect marriage of two of San Diego’s best known exports – music and craft beer. San Diego has emerged as one of the most dynamic beer cities in the United States, arguably the world, with a diversity of style and technique that is unmatched.

Port of San Diego’s Day at the Docks 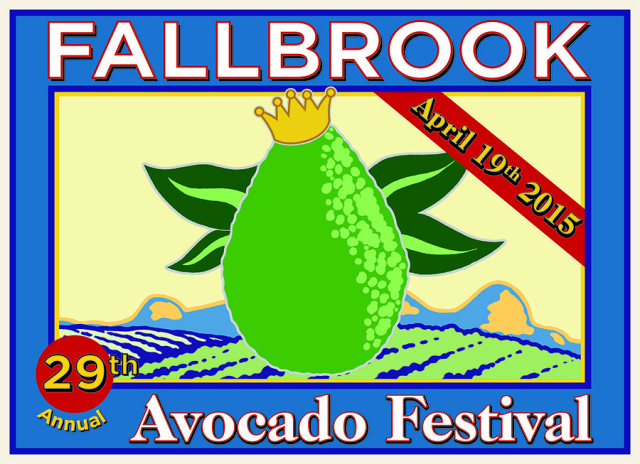 Come prepared to visit the many craft and food booths – you can never go hungry at the Avocado Festival. Colorful booths line Main and Alvarado Street featuring unique clothing, hats, arts, crafts, jewelry, and farm-fresh produce for purchase. A variety of bands and other live entertainment are offered for the pleasure of festival-goers. Beer gardens and numerous food vendors cater to every whim. 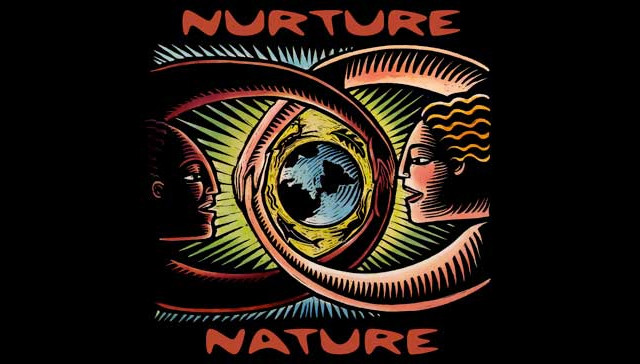