Warning – there are so many amazing top things to do in San Diego this week you will need to extend your stay for at least another weekend!

Unveiling of the Living Room 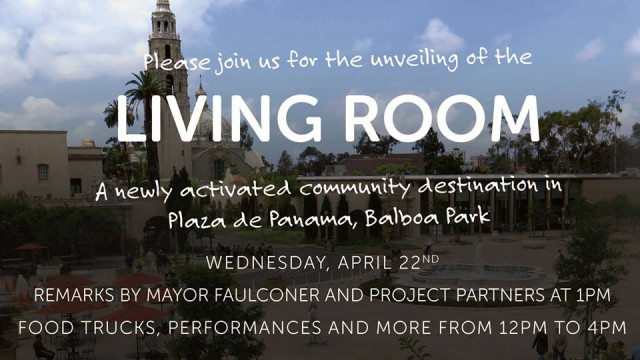 Exciting happenings in the Plaza de Panama! Join-in beginning at 12:00 for the unveiling of this newly activated community destination. Food trucks, performances, and more!

This weekend, catch the San Diego Padres take on their most heated of Rivals, the Los Angeles Dodgers. On Friday, show up early for the pre-game BeerFest featuring an array of local San Diego Craft Beers. If you have tickets to Saturday’s game, make sure to pick up a 2015 commemorative Padres Calendar. Sunday is for families with a KidsFest and US Marine Corps Appreciation Day. 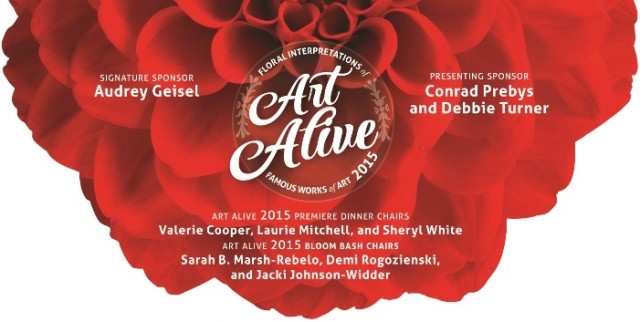 Stretched along a two-mile stretch of Adams Avenue, from University Heights on the West through Normal Heights, and into parts of Kensington to the East. The event will feature 150 live musical performances staged inside restaurants, bars, coffee houses and galleries lining the neighborhood and on four community stages evenly spread out throughout the district. Being able to pair the Avenue’s unique dining and drinking establishments, each with their own special ambiances and selections, with free musical performances, makes Adams Avenue the place to be on the last weekend of April.

Visitors to Chicano Park Day will experience traditional music and dance, including one of the most beautiful performances of Aztec Indigenous dance, coordinated by Danza Azteca Calpulli Mexihca. In addition, there will be other dance groups including ballet folklorico troupes, live bands, and speakers. In addition, the celebration will include a display of classic lowrider cars organized by the Amigos Car Club, kids (all ages) art workshop led by Victor Ochoa and his volunteers, and various informational booths. Food, arts and crafts vendors will sell their specialties throughout Chicano Park. 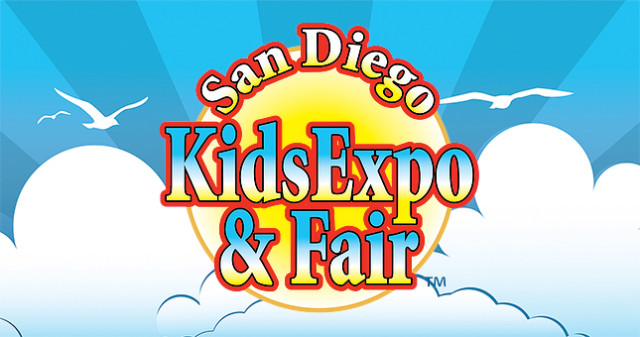 The Wall That Heals

A half-sized replica of the Vietnam Memorial Wall in Washington D.C. (including 58,300 names) will be on exhibit on the USS Midway’s flight deck. The wall is 200 feet long and is a powerful inspirational reminder of those who serve our nation in uniform. Included in the exhibition is a mobile museum.

Mission Federal ArtWalk, the largest fine art festival in Southern California, is a 17-block celebration in the lively neighborhood of Little Italy in San Diego. Founded by local artists, Mission Federal ArtWalk has become a showcase for established and emerging artists and the ultimate event for aficionados and casual collectors.

Once again Rhythm & Brews continues the tradition of bringing many of the nation’s most popular craft beers together with talented musicians in a beautiful outdoor festival located in the historic Vista Village district. The event raises funds for the San Diego Brewers Guild and Fight ALD. 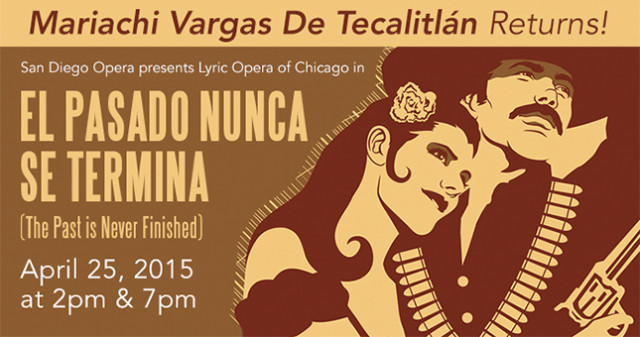 The past is never finished. Morelos, Mexico. 1910. The son of a wealthy landowner returns to his parents’ home to find his future…only to fall deeply in love with a humble servant girl. As forbidden personal passions burn, so too do political ambitions. The great Mariachi Vargas De Tecalitlán returns in this new Mariachi Opera from the same team who brought us Cruzar la Cara de la Luna, the sold-out hit in 2013. Two hours before each performance, enjoy mariachi bands and food vendors on the concourse in front of the Civic Theatre.

This will be Coronado MainStreet’s 25th annual car show, MotorCars on MainStreet, featuring over 400 pre-73 restored classic, rod and custom cars & trucks. There will be live music featuring The Cat-illacs and drawings throughout the day.

Earth Day on the Bay

The Maritime Museum of San Diego, in collaboration with a large and growing complement of regional partners, is preparing to inaugurate an event, Earth Day on the Bay, that will provide a new opportunity for residents of and visitors to our region both to celebrate and contemplate the waters of Planet Earth, and our relationship to those waters as users and stewards.