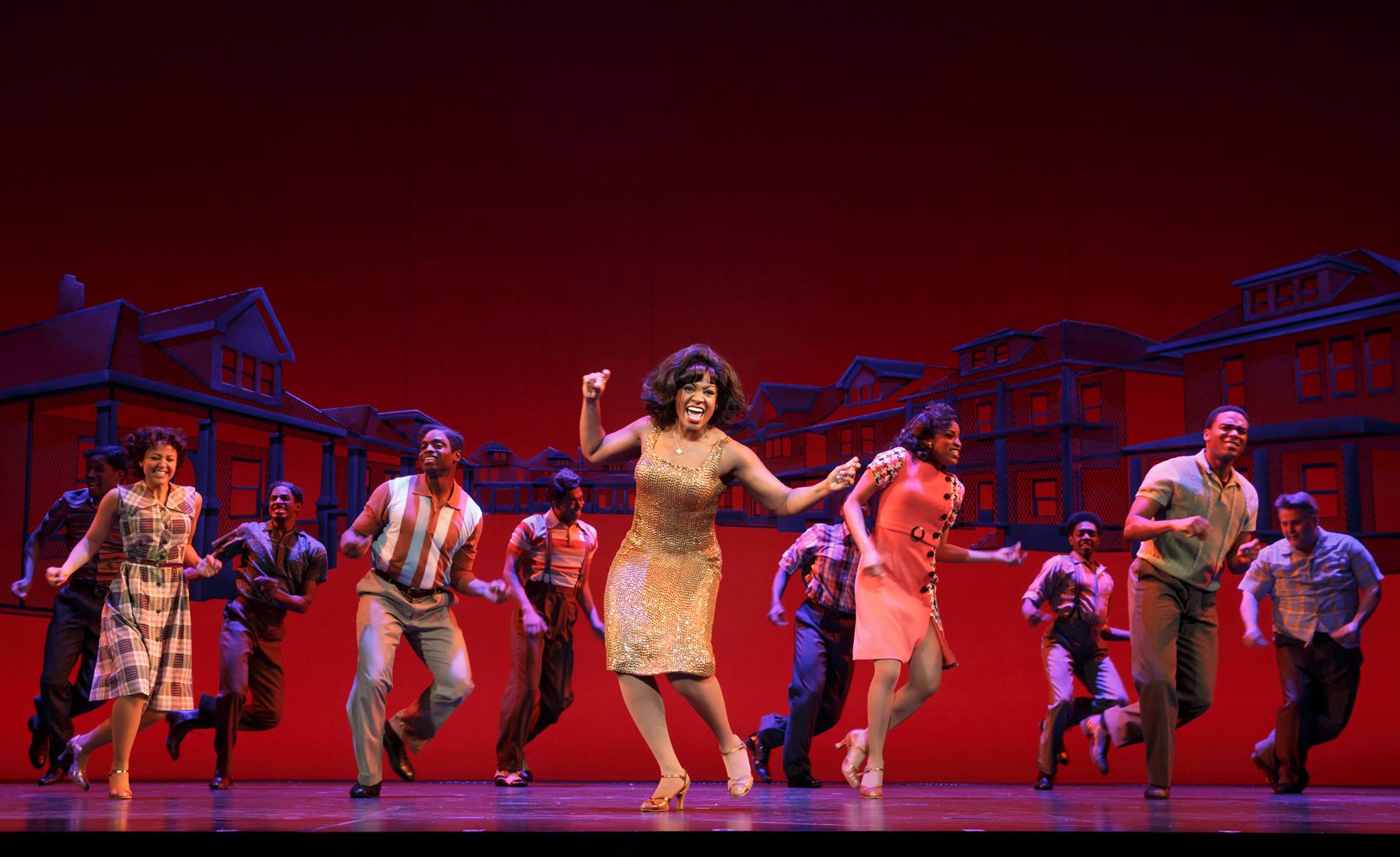 Summer in San Diego isn’t all beaches and barbecues. There’s a lot of great theater happening on our local stages. With our city’s laidback attitude and sense of style, you can leave the beach and head to the theater in your flip-flops – just make sure to change out of that bathing suit!

Here are some of your best drama and musical options for the summer of 2015.

It doesn’t get more toe-tapping and hip-shaking than a musical about the greatest hits of Motown. This is the national touring production of the Broadway musical about Berry Gordy, the legendary founder of the Motown record label. You can expect to hear all your favorite songs by Diana Ross, Marvin Gaye, Smokey Robinson, Stevie Wonder and The Jackson 5. 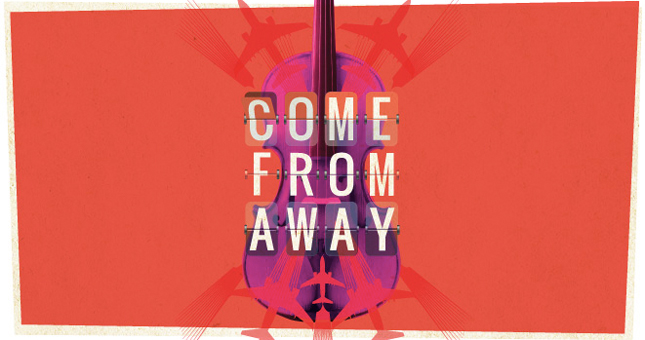 A rock-inspired, original musical about what happened to the small town of Gander, Newfoundland when 38 planes were diverted there on September 11, 2001.  An international slumber party ensues, despite the tragic circumstances, with the townspeople entertaining travelers with music and an open bar. Original musicals are tough to find these days and this world premiere looks very promising. 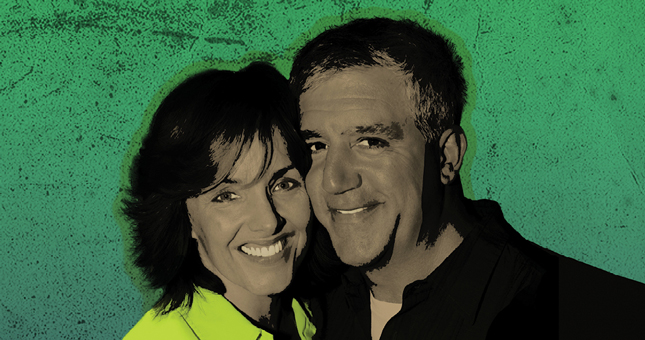 If you were around in the 70s, you surely remember these song lyrics: “Everybody’s Talkin’ at me,” “Can’t live, if living is without you,” “One is the loneliest number,” and “You put the lime in the coconut.” The songs of Harry Nilsson are so recognizable, yet not many know the story of this musician and his wild escapades. The Rep’s world premiere musical includes Nilsson’s beloved music and some top talent, including Tony-Award winning actors in the leads.

Based on the classic indie film of the same name, this musical is about three young marines on the eve of their deployment to Southeast Asia. The night of debauchery turns serious when one of them becomes entangled with an awkward waitress at the center of a cruel bet. Her idealism changes him, and challenges his compassion and ideas about romantic love. 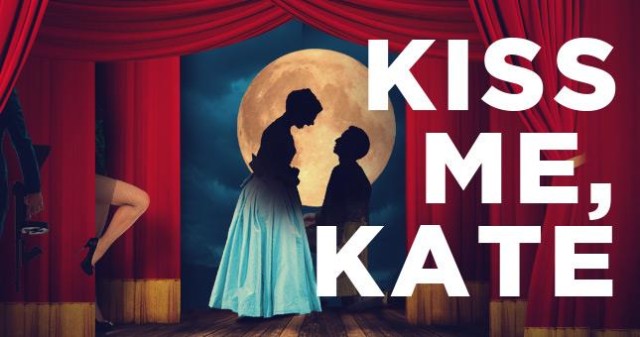 This Cole Porter classic will get the premiere treatment of recent Tony Award-winning director Darko Tresnjak, who charmed audiences with his hilarious staging of “A Gentleman’s Guide to Love and Murder.” Porter’s witty songs mixed with showstopping dance numbers tell the story of a divorced couple whose battles threaten to take down a musical version of “The Taming of the Shrew.” As far as entertainment goes, this is a sure thing.

The Quality of Life

For a smaller, more intimate theater experience, head up to Carlsbad to see “The Quality of Life,” a drama about two very different couples: one living in a yurt in Northern California after a fire destroys their home and another from the Midwest who recently lost a child. As the couples converge, their different life perspectives inform how they handle tragedy. Intrepid is a small, ambitious theater company that has won the praise of critics and audiences. This theater experience will undoubtedly be powerful and worthy of discussion over a glass of wine after the show.