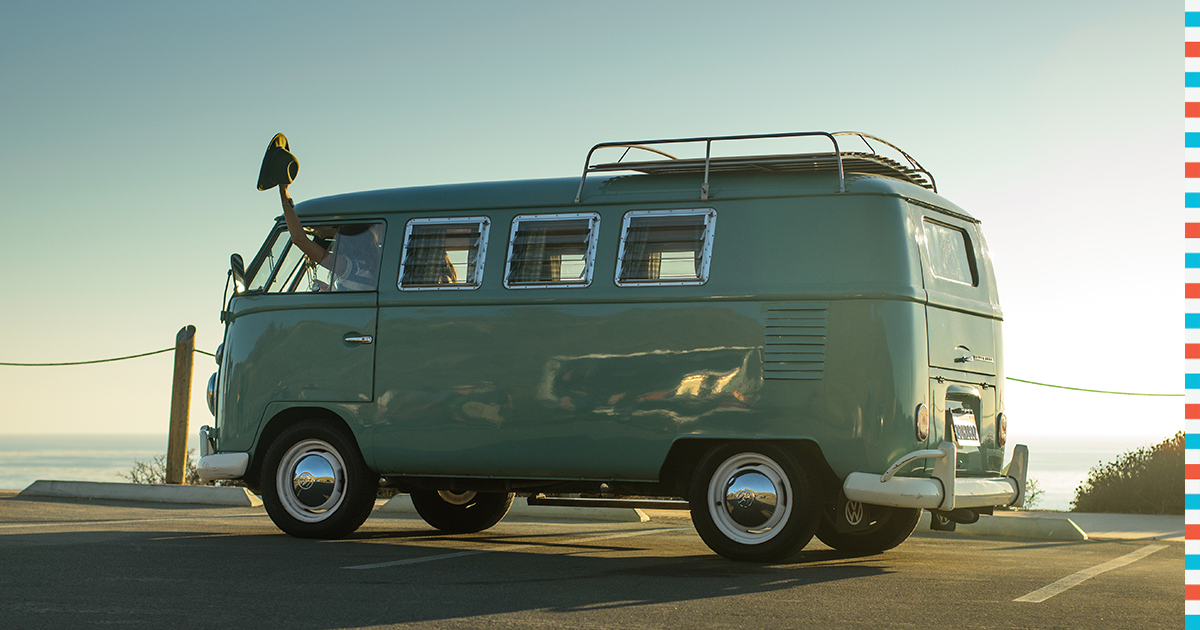 Spend the kickoff of summer season in San Diego enjoying the long Memorial Day weekend with 70 miles of beaches, outdoor adventures, family fun and these top things to do.

Memorial Day is the quintessential signal for the start of summer. Make your travel plans now and spend the long weekend in the home of sun, sand and surf.

> Find out more about Memorial Day in San Diego

The 2015 SDSFF will highlight over 20 international films, include dozens of filmmakers and producers in attendance, Q&As, filmmaker panel and workshops, an amazing surf art gallery, surf legends and shaping demos, beach clean-ups and expression sessions, incredible live music, serendipitous live art, rad people and raging after-parties. We welcome surf enthusiasts and filmmakers from around the world to come celebrate the art of surf cinema in our beautiful hometown.

Celebrate Portuguese Heritage by joining in the city’s oldest ethnic festival that commemorates Portugal’s Queen St. Isabel feeding the poor during a centuries-ago famine. This family friendly festival will feature plenty of live music, a bazaar, food and a parade on Sunday.

Each May, the Valley Center community celebrates its western heritage with a week-long series of events including the Western Days Parade, the Valley Center Stampede Rodeo, an evening musical performance, the election of Valley Center’s “Honorary Mayor,” a carnival and so much more.

Rock in the Park – Steve Poltz

To suggest that Steve Poltz isn’t normal is about as safe a statement as one could make. You would basically require the powers of the Hubble space telescope to locate Steve Poltz in any region of normalcy. For music fans on both sides of the equator, this is a very good thing. Poltz’ sound is entirely unique – from his inhuman fingerstyle techniques to the inimitable melodies that roll from his guitar like cool waterfalls, you know a Poltz song as soon as you hear it. His show is frenzied, aggressive, hilarious and heartbreakingly sincere. His live performances have become bona fide events.

SeaWorld’s got a summer full of good times ready to roll as the park transforms after dark with extended hours, seasonal nighttime-only shows and fireworks. Enjoy SeaWorld’s 50th Celebration during the day – including pathway entertainment, more animal encounters than ever before and the SeaWorld Surprise Squad delighting park guests with prizes every day – then, feel the amazing energy of the all-new Shamu’s Celebration: Light Up The Night; share a laugh at Sea Lions Tonite sea lion and otter show; and then let your spirit soar during the Celebrate the Wonder fireworks finale. 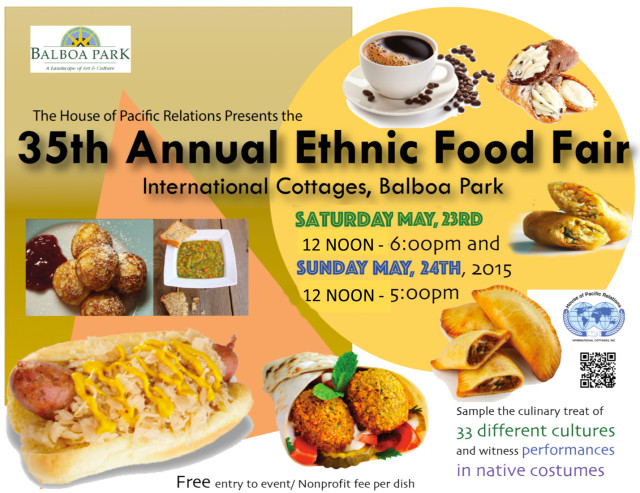 Head to Balboa Park for annual celebration of food from around the world! Sample the culinary treats of 33 different cultures and witness performances in native costumes. Event features musical and dance performances on the HPR stage.

Join us for a day of fun this year at the Santee Street Fair including 300 food vendors and booths, live entertainment on 2 stages, carnival rides and a craft beer festival. 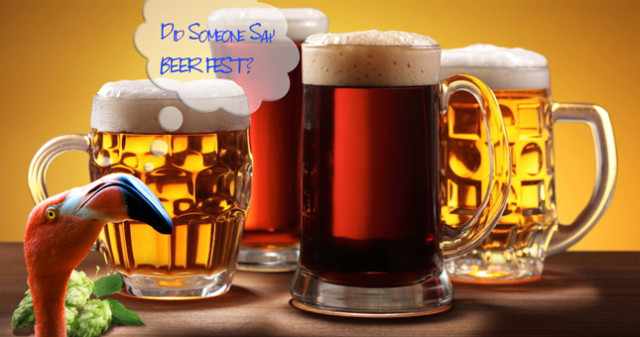 Start the Memorial Day Weekend off right at the Summer Kick Off Craft Beer Fest at Liberty Station. Join us for an amazing day of beer sampling from San Diego’s top Craft Beer Breweries. Awesome Entertainment from 3 bands. Food from Food Trucks and Restaurants will also be there for you to sample and purchase.

The Vista Strawberry Festival is the only festival in San Diego County that celebrates all the joys and pleasure of the Strawberry. Vista was once the “Strawberry Capital of the World” and still boasts many strawberry fields. Come enjoy our celebration of the ‘berry as we bring over 300 vendors, athletic competition, pie eating, costumes, beauty, carnival rides, music, food, and much more together in Historic Downtown Vista. New in 2015, our 10K course is the official 10k for the USATF San Diego-Imperial Road Championship Series!

Sunday concerts in the park are signature elements of the Coronado experience where friendships and family memories are made. This summer’s series promises to be as entertaining, fun and awesome as any in our 45-year history.

> Find more Top Things to Do this Memorial Day Weekend