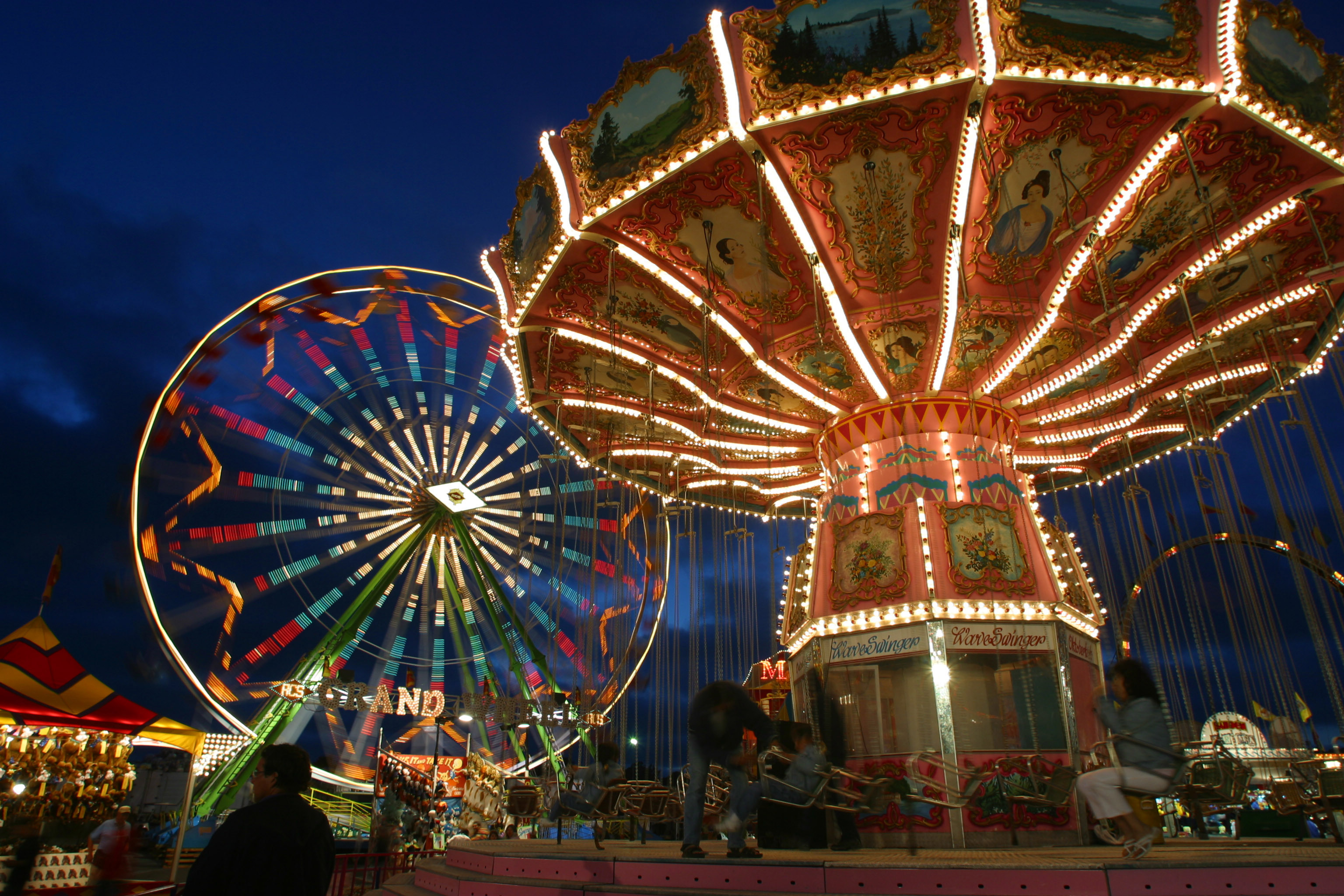 San Diego is the place to be this weekend with more than 70 miles of beaches, amazing outdoor adventure opportunities and these top things to do.

For centuries, people across the world have traveled to World’s Fairs to celebrate innovations, art and agriculture. In 1915, people flocked to San Diego for the Panama-California Exposition, held in Balboa Park. To celebrate the 100th anniversary of this milestone event, and the history and influence World’s Fairs have had on the modern-day, the 2015 San Diego County Fair theme is A Fair To Remember: A Celebration of World’s Fairs and Balboa Park.

St. Spyridon Greek Orthodox Church invites you to join us at our annual Greek Festival. We enjoy sharing our heritage, culture, music, traditions, customs and culinary skills with you, our neighbors and friends in San Diego and Southern California. Your attendance always gives great pleasure to the many members of our community who have worked hard preparing this special 3-day weekend for you.

Due to Critical Success in Coronado, Freud’s Last Session reopens downtown at the Horton Grand Theatre for a limited run. As the world is about to slide into another war, two of its most influential thinkers tackle questions of God, Myth, Sex & Suffering in a fascinating conversation from very different worldviews.

Celebrate Council Brewing’s amazing first year with a weekend full of special releases including House White and House Red on Friday and Barrel Aged Tap Takeover on Saturday featuring a special preview keg of the next sour bottle release!

The Marine Corps has packed in more obstacles for 2015 than ever before! For the Hard Corps runner, test your skills on the original 10K course. This course includes military obstacles that will get your juices pumpin’. Keep the traditions going strong by tackling the original World Famous Mud Run – don’t miss out on the hills you love to hate!
Where: MCB Camp Pendleton, CA 92055
When: June 6-7 & 13-14, 2015
Cost: $55-$80
> Find out more about the 2015 World Famous Mud Run at Camp Pendleton

The La Mesa Craft Beer and Wine Summer Festival is an event that recognizes and celebrates local craft beer, wine, and food while using a percentage of proceeds to give back to another local organization. The event involves various local breweries, wineries and food establishments that are recognized favorites among their area’s locals. Live music by local musicians are also part of the festival.

The free celebration is open to the public with an abundance of activities. Throughout the day, guests will have the opportunity to give different Olympic and Paralympic sports a try – ride a BMX bike, shoot archery, aim for a field hockey goal, pass a rugby ball, spike a beach volleyball, kick around the soccer ball, play wheelchair tennis or experience running with a blindfold and guide runner like some of the CVOTC’s visually impaired athletes.

There will be a full day of entertainment and enjoyment with over 300 booths. Visitors can browse the arts and crafts booths, and of course partake in tasty treats and meals from food vendors. The Kids Zone will provide lots of rides, games and special carnival foods. And everyone will want to stop by to view the Classic Car Show.

No cheap pops at this show! Show up to one of the greatest showdowns ever – 91X Presents X-Fest – at the Sleep Train Amphitheatre in San Diego. 2015 Lineup includes: Modest Mouse, The Cult, Pennywise, Public Enemy, Yelawolf, Cold War Kids, Death From Above 1979, Atlas Genius, The Orwells, Robert Delong, Meg Myers, Moon Hooch, and more. 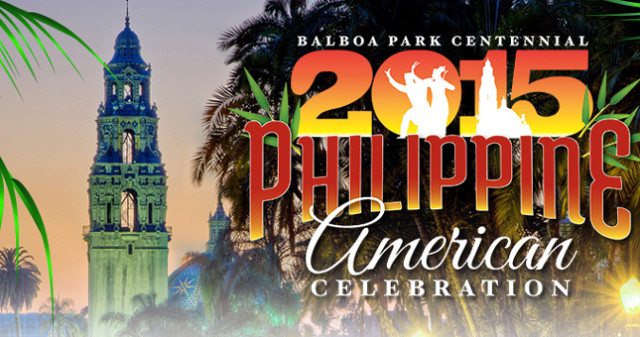