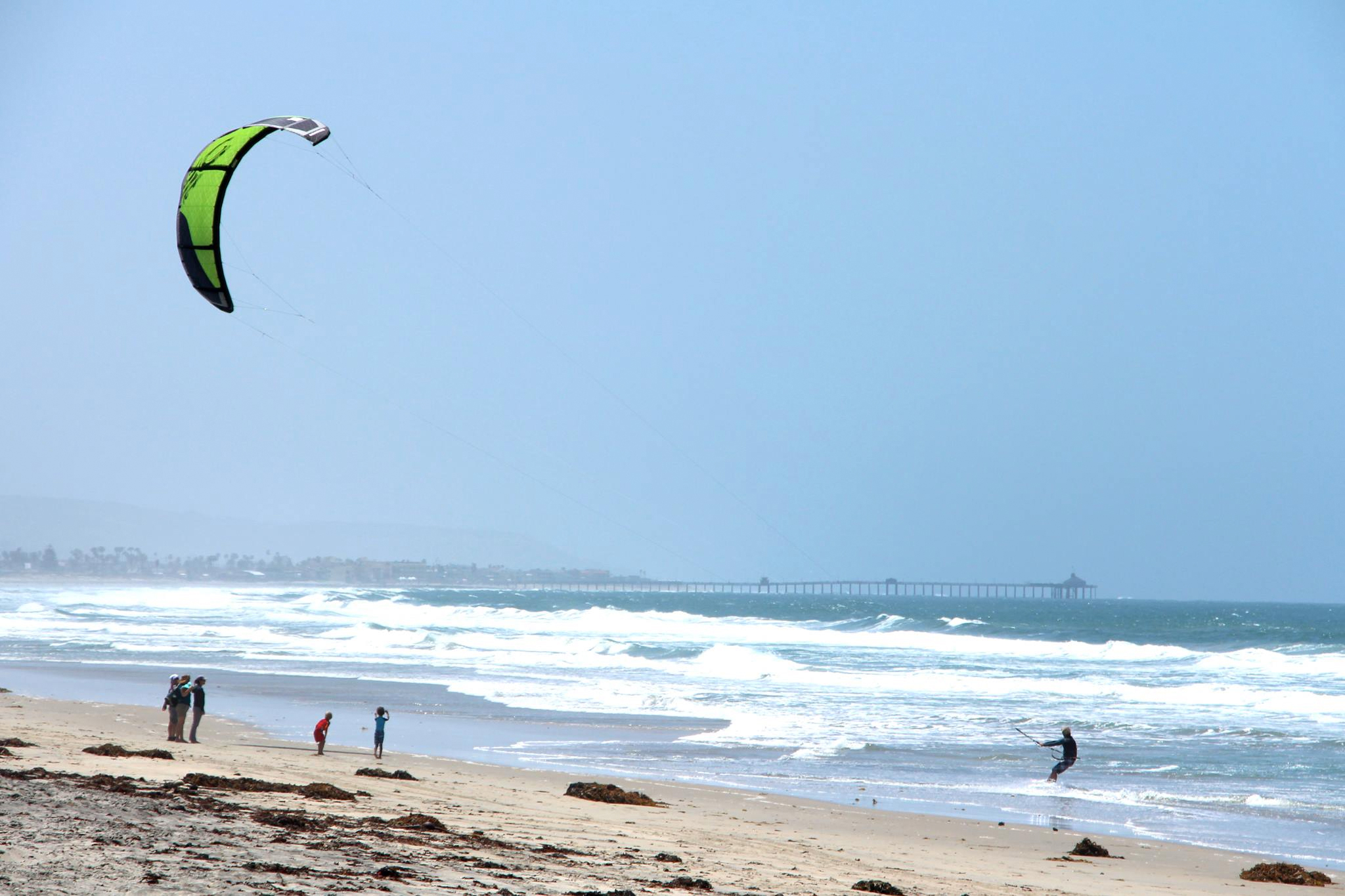 Things are warming up here in anticipation of Summer and you’ll want to be here in San Diego enjoying the sunshine and these top things to do.

It began as one man’s story…became everyone’s music…and is now Broadway’s musical. Motown The Musical is the true American dream story of Motown founder Berry Gordy’s journey from featherweight boxer to the heavyweight music mogul who launched the careers of Diana Ross, Michael Jackson, Smokey Robinson and many more. Motown shattered barriers, shaped our lives and made us all move to the same beat. Now, experience it live on stage in the record-breaking smash hit Motown The Musical!

Movie Nights are here again for your cinematic merriment! Pack blankets and lawn chairs and bring the whole family over for evenings full of fine film, barrels of giggles and – for those 21 and over – terrific beer! Each movie has received gem certification from our special panel of motion-picture connoisseurs.

> Check out all the San Diego Summer Outdoor Movie Options 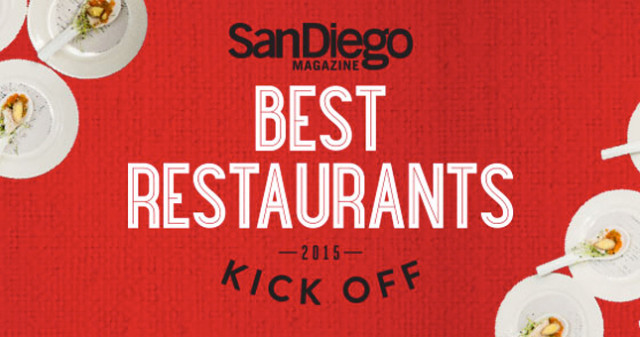 Celebrate San Diego Magazine‘s Best Restaurants issue with an evening of indulgent bites and chef encounters. The top restaurants and their chefs will takeover the kitchens at Pirch UTC on June 10, 2015 to prepare signature dishes for an intimate crowd. Enjoy live entertainment, drinks, and product demos plus vote for your favorite cocktail of the evening in our shake-off.

Catch the San Diego Padres take on the Los Angeles Dodgers at Petco Park! This weekend’s promotions include Party in the Park on Friday, Kidsfest & US Army & National Guard Appreciation Day on Sunday and the explosive Summer Sky Blast fireworks show on Saturday!

Discover what archaeologists know about the ancient Maya as well as the unresolved questions they continue to investigate. Maya: Hidden Worlds Revealed explores the fascinating social, natural, and spiritual realms of the ancient Maya through the eyes of powerful kings and queens and the lesser-known people who were the backbone of Maya society. 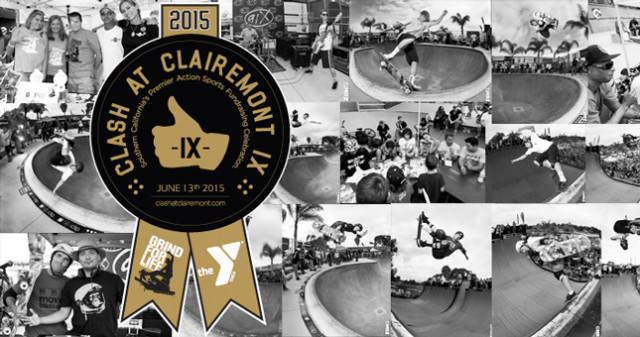 In 2015 the Clash at Clairemont 9 once again will deliver with a star studded athlete roster, incredible musicians, food and fun for the whole family in its ongoing pursuit of benefiting the Mission Valley YMCA / Krause Family Bike and Skatepark and Grind for Life’s mission of Helping People with Cancer.

The 6th Annual San Diego Oysterfest brings an amazing live music performance to the beautiful bayside setting of Marina Embarcadero North. At the center of a great selection of food booths from prominent San Diego restaurants will be fresh succulent oysters from all along the western seaboard. Beverages range from craft beers, cocktails to wines and champagne.

The Toast of the Coast will feature the finest wines from licensed wineries in California and Baja California. Your ticket will include unlimited 1-oz samples of wines entered in the 2015 Toast of the Coast Wine Competition. When you find one you like, you’ll be able to buy bottles to take home. The Festival also includes entertainment and admission to the San Diego County Fair. 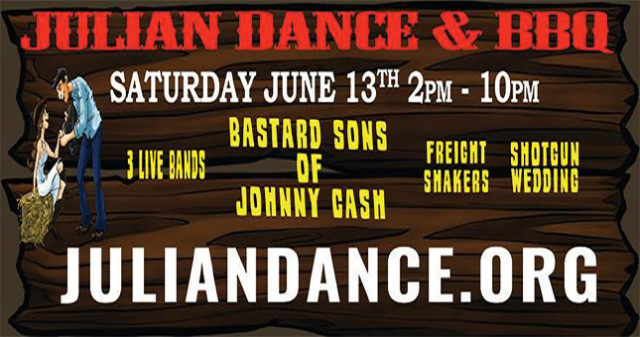 This is a charitable event with the proceeds benefitting the community of Julian, its children, schools and Veterans. There is a huge dance floor with (where else but Julian) a tree growing out of it. This year, the music is all country with The Bastard Sons of Johnny Cash headlining the show.

For the first time ever, San Diego’s amateur musicians have the opportunity to play alongside the all-star Mainly Mozart Festival Orchestra at the Plaza de Panama in Balboa Park under the baton of Maestro Michael Francis! For this event 11 amateur violinists, four violists and cellists, two basses, flute, oboe, clarinet, bassoon and French horn players will be paired for rehearsals and a public outdoor concert in Balboa Park.