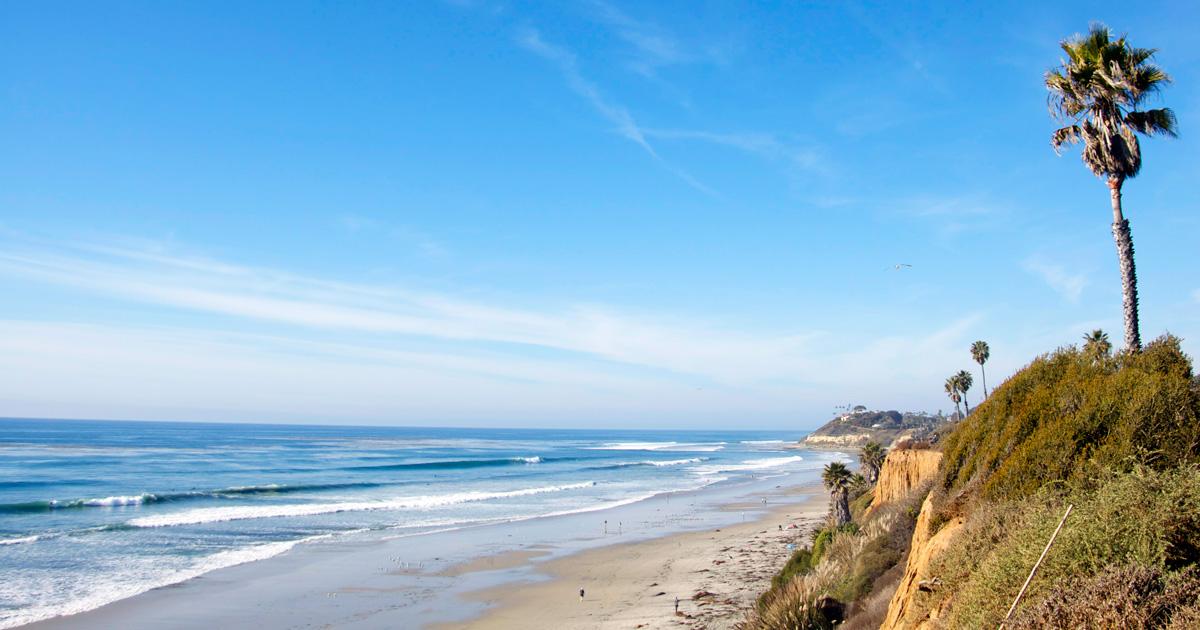 Summer is finally here and you should be spending it enjoying everything San Diego has to offer including these top things to do this weekend!

Catch the San Diego Padres take on the Arizona Diamondbacks at Petco Park. Game day promotions and events include: Party in the Park and First Responders Appreciation on Friday, Padres Beach Towels on Saturday, and Kidsfest and US Navy Appreciation Day on Sunday.

A favorite for visitors and locals, the Summer Sunset Luau, rooted in Hawaiian folklore, has become a Catamaran tradition. The Polynesian-themed event gives visitors and San Diegans an opportunity to experience a journey across the Pacific without leaving the comfort and beauty of our fair city. This year’ festivities include music, hula dancers, a beach buffet, and the crowd’s favorite, the fiery torch dancers.

KidsFest is San Diego’s largest hands-on, creative festival for kids and their families. With over 100,000 square feet of interactive fun, dozens of activity stations and 50+ exhibitors, KidsFest is filled with simple, organic, creative play for kids. KidsFest is committed to providing a quality experience for San Diego families.

Rival clansmen will test each other’s prowess at various sports – running, jumping, wrestling, or primitive forms of weight putting with stones, or dividing into roughly equal sides against each other in a very early form of camanachd or shinty. Lastly the clansmen will vie with each other in piping and in dancing, the pipers taking turns to demonstrate their skills and the clansmen to demonstrate their agility and neatness of movement by dancing complicated steps to the pipe music. These relaxations were in effect the forerunners of the modern Highland games. 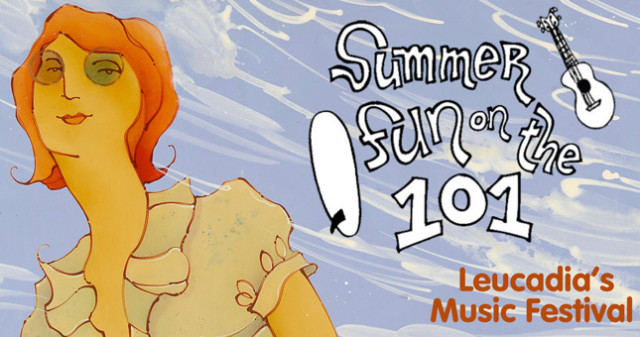 The Leucadia 101 Main Street Association is proud to present the 6th annual Summer Fun on the 101 music festival. While music is the main fare, there will also be fun lawn activities, radical raffle prizes, kids art, the much-anticipated hula-hoop contest and a beer garden for the adults with delicious local brews.

The San Diego Symphony’s Summer Pops series kicks off this weekend with Tux ‘n Tennies Summer Bash on the Bay. The festival continues throughout the summer with a 4th of July’s Star Spangled Pops, Star Trek into Darkness during Comic-Con, and more.

Join the community of Oceanside for the annual Independence Day Parade as it makes it way north on Coast Highway from Wisconsin Avenue to Civic Center Drive (just past City Hall). Come see floats, bands, walking groups, cool cars and much more. This year’s theme is “Legends and Legacies”.

Distilled will feature creatively distilled spirits and handcrafted cocktails from the best bartenders and distillers in San Diego and beyond! Mixologists will be scheduled at specific times in the bars to create a cocktail for sampling and their creations will be judged and prizes awarded at the end of the festival. Guest mixologists and bartenders extraordinaire will be scheduled throughout the Festival to demonstrate how to make and offer samples of their most famous and favorite concoctions. 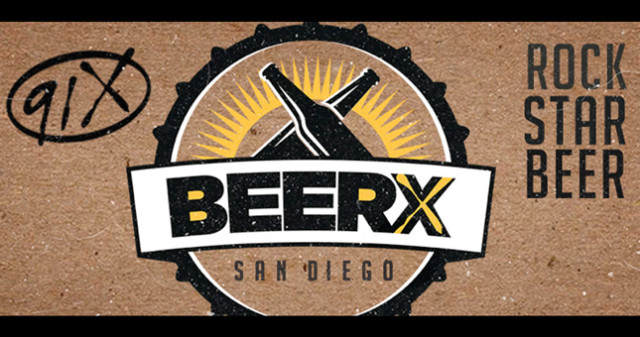 One night of crazy adventures filled with craft beer and live music! 91X San Diego and #ROCKSTARBEER have come together to put on the wildest craft beer festival in San Diego. The night is complete with a tasting of over 150 craft beers and music from artists that we all love. 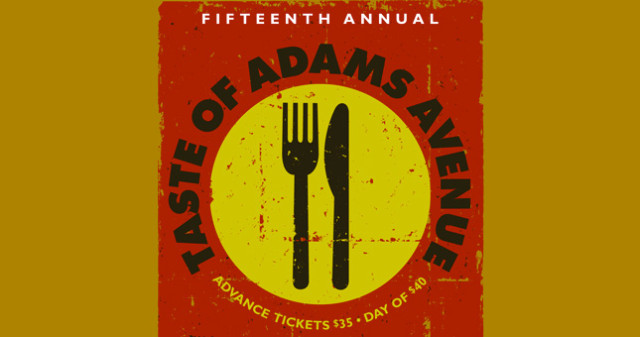 The 15th annual Taste of Adams Avenue will take place along Adams Avenue from Normal Heights to Kensington. This gastronomic trek will feature 30 restaurants, coffee houses, pubs, wine bars and unique eateries in one of San Diego’s hottest and historic neighborhoods.