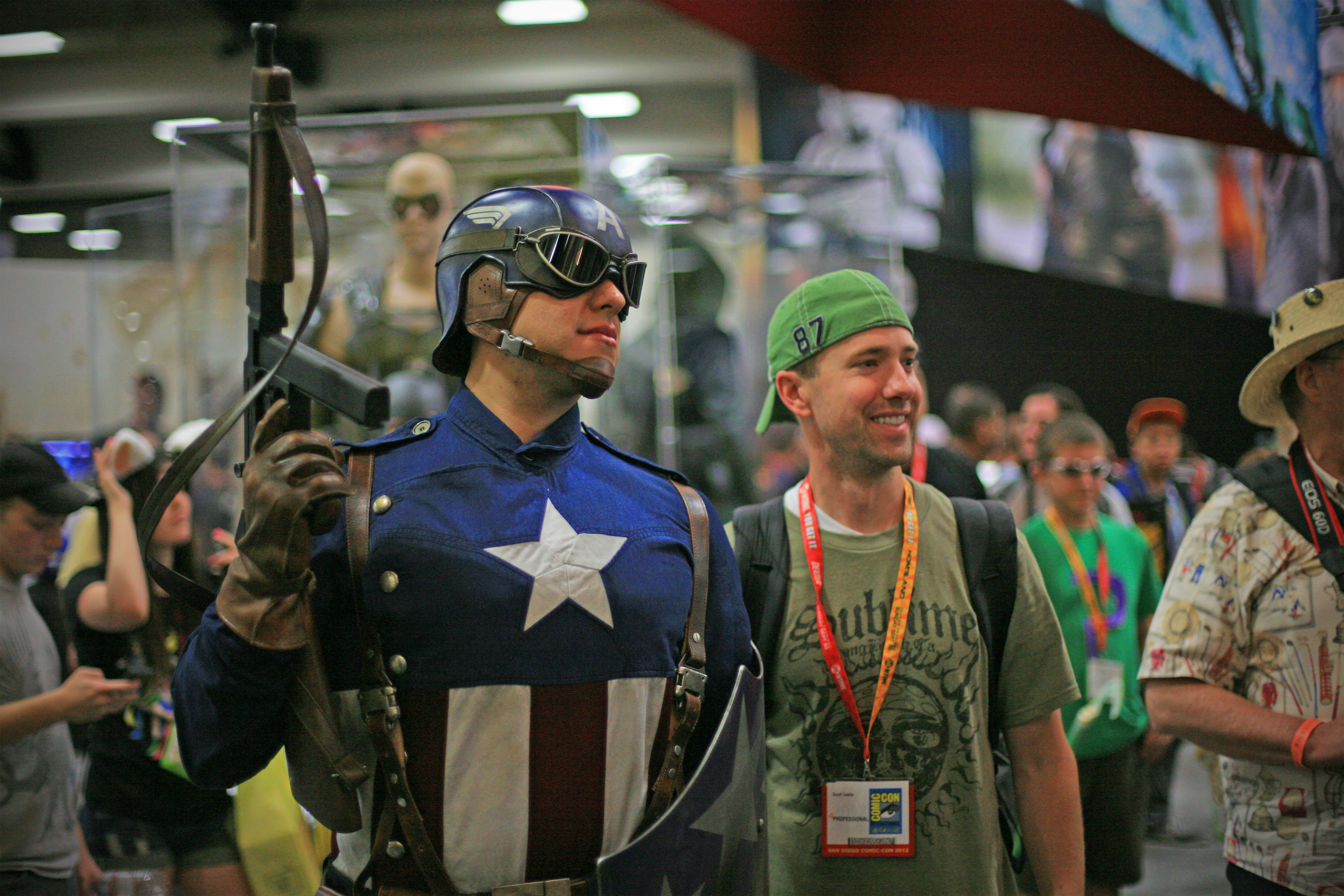 Whether you want to want to wear a bathing suit or a Captain America costume, San Diego is the place to be this weekend with these top things to do! 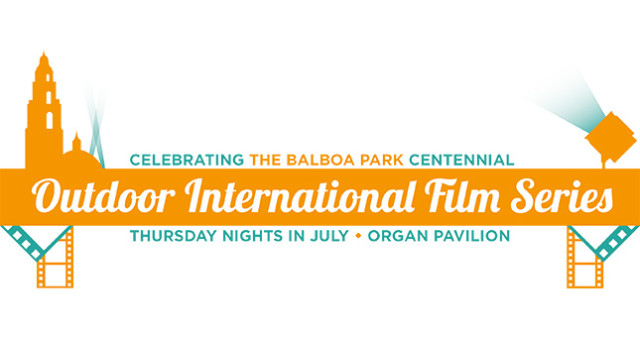 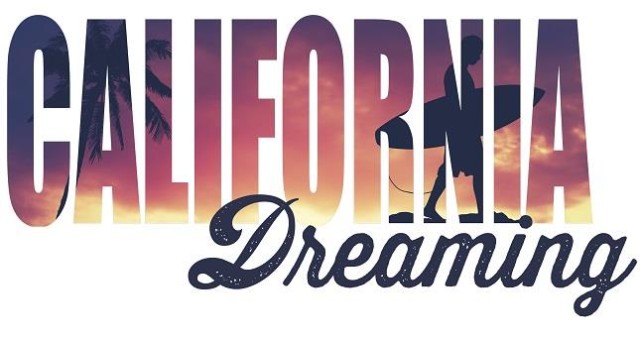 Live out your California Dreams and celebrate summer, music, and fun on San Diego’s Mission Bay. Experience a beachside concert as The Mar Dels perform a decades-long soundtrack of summer hits. Summer sounds will have everyone kicking off their sandals and digging their toes into the sand as they dance and reminisce of summers past. 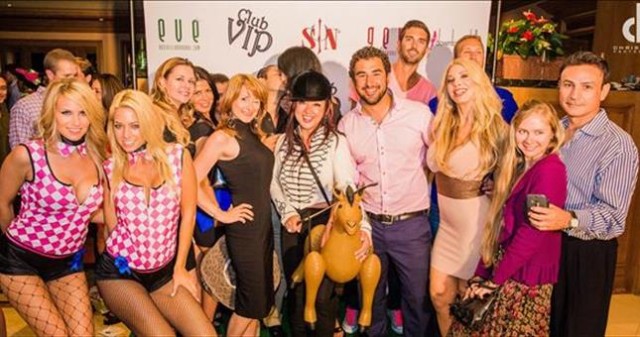 2015 Annual Over The Line Tourney 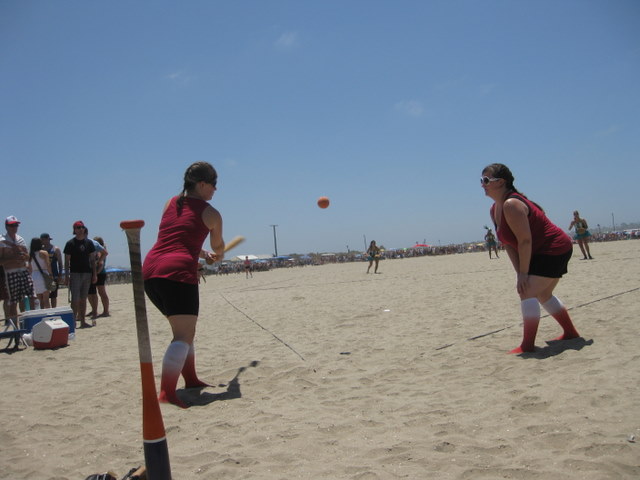 The 11th Annual Switchfoot Bro-Am beach day on July 11 will feature a surf contest, live music performances, and nerf surf jousting exposition between surf contest heats. This year’s event will welcome back the 4th annual Rob Machado Bro Junior. Open to youngsters ages 16 and under, the Rob Machado Bro Junior places a premium on the competitor having the most fun. Kids sign up to enter at the Solana Beach Surf Ride location, compete on one of Rob Machado’s boards, and stick around for the day’s festivities. Rather than a financial donation, entrants bring gently-used surf clothes to the beach on competition day as their entry fee.

Old Town State Historic Park Presents Taste of the Past 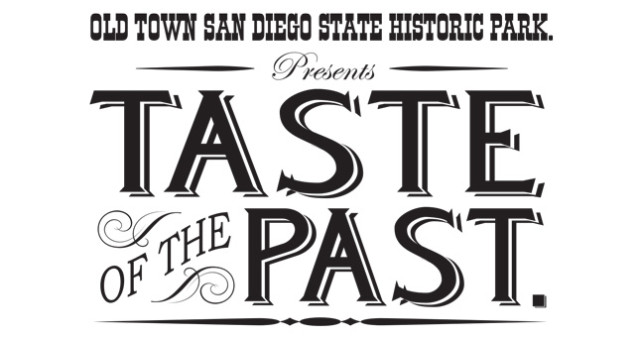 The Tasting of Old Town Self-guided Tour featuring historically based foods from a number of the food purveyors in the park. The event focuses on the foods of early San Diego during the mid-1800s and how they reflected the many cultural influences of that time. Demonstrations of various historical food preparations will be taking place in the plaza.

Taste of the Past is part of Stagecoach Days: Celebrating The Wild West In San Diego. 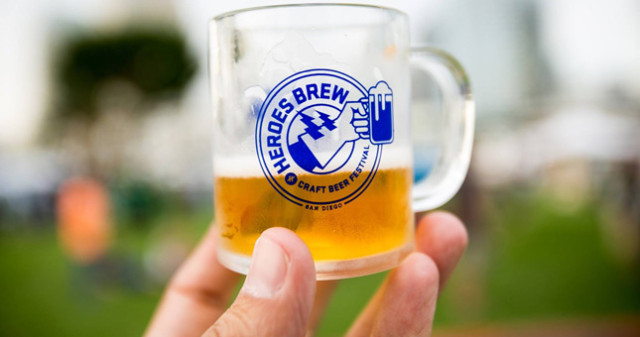 Have you ever wanted to be a superhero? One of your own creation… or maybe Batman!? Well now is our chance! Heroes Brew Fest is the superhero PoW! craft beer BAnG! punch combo fans of San Diego Craft Beer have been waiting for.