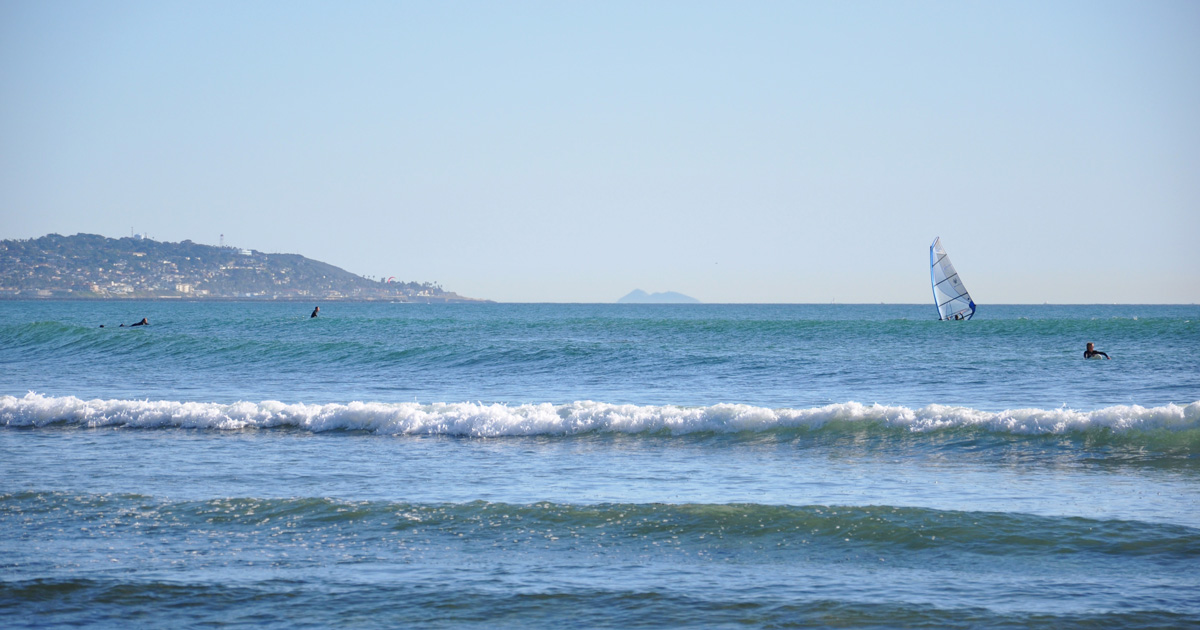 Summer is in full swing and you should spend this upcoming weekend in San Diego enjoying everything the city has to offer including these top things to do. 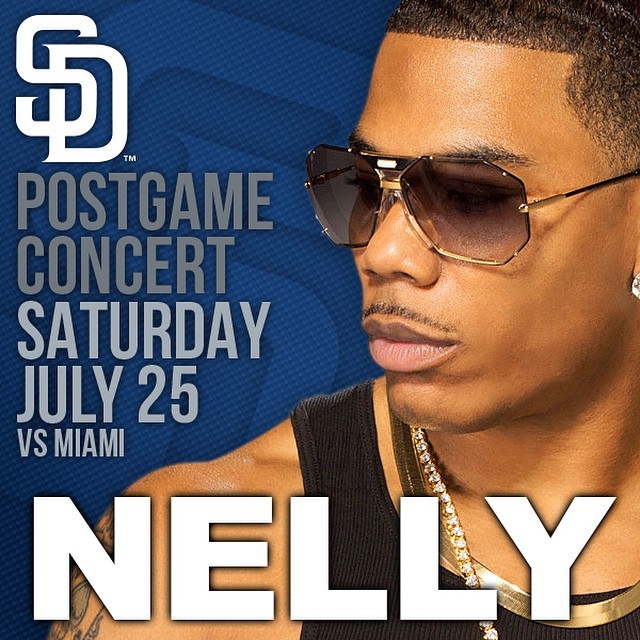 Catch the San Diego Padres take on the Miami Marlins at Petco Park! Game Day Promotions & Events include: College Night on Thursday, Party in the Park and First Responders Appreciation on Friday, post game concert with Nelly on Saturday, and KidsFest and Military Salute on Sunday. 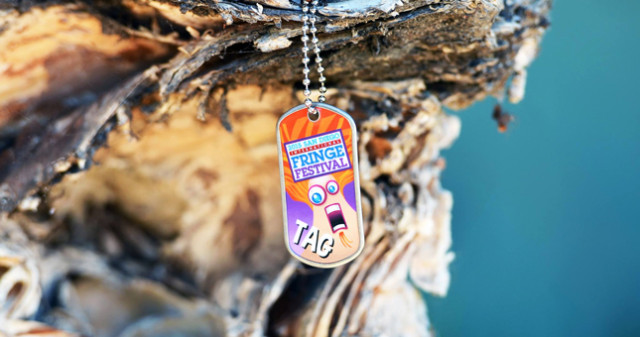 During the festival, artists from across the United States and around the world participate alongside home-grown talent, in art forms spanning from theatre, buskers/street performers, cabaret, comedy, circus, dance, film, poetry, spoken word, puppetry, music, visual art, design & open to any other type of artsy-ness not listed. 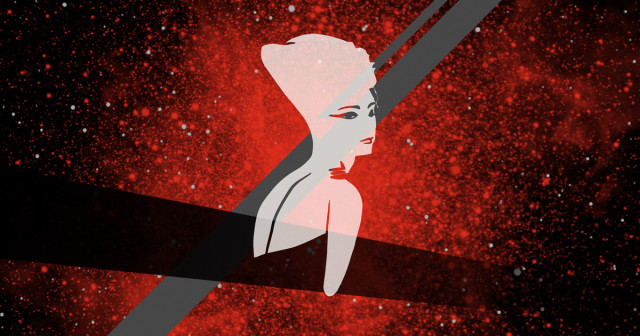 Known as the Cannes of fashion film, La Jolla will once again will be the market maker for distribution deals, director representation, and fashion film production houses. Hundreds of fashion filmmakers from around the world will be in attendance, packing a theater of 500 seats to be enthralled by the top 1% of fashion films produced worldwide at the upcoming 6th year of LJIFFF.

Pine Valley Days is an annual event for the last 46 years. The events for the weekend begin on Friday night with our famous Deep Pit BBQ followed by dancing under the stars with live music. On Saturday morning, there will be a 2 hour parade down old Highway 80 from Pine Valley Road to Pine Blvd. After the parade the fun starts in the Pine Valley County Park.

Watch the world’s best female surfers compete and be a part of the Supergirl Pro Festival Village! More than 100 Pro Surfers make up the largest female contest in the world, including reigning Supergirl champ Sage Erickson. New This Year: an expanded Festival Village that includes live concerts, a beer garden with a lounge area live-streaming the contest, and more. 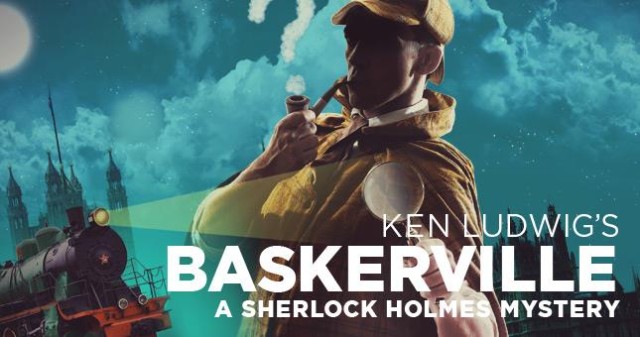 A wildly inventive adaptation of Sir Arthur Conan Doyle’s classic mystery The Hound of the Baskervilles makes its West Coast premiere. One of America’s great comic playwrights, Ken Ludwig (Lend Me a Tenor, Crazy for You) brings to life literature’s most famous detective – the inimitable Sherlock Holmes. Five fearless actors conjure the world of Victorian England as Holmes and Watson take on one of the most diabolical cases of their careers. This witty and clever romp delivers chills, laughter, and a great evening of theatre. 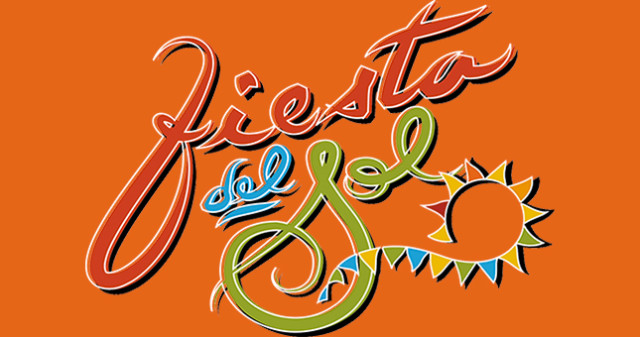 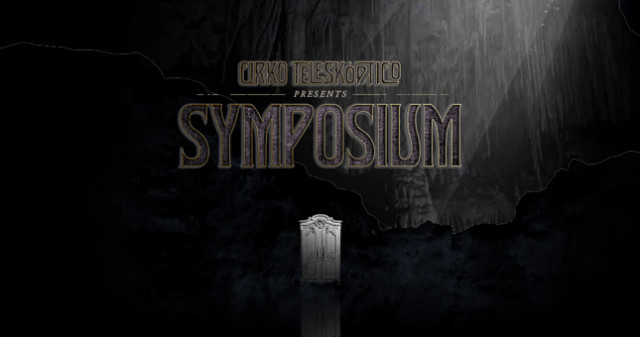 Cirko Teleskóptico is a fully-immersive, interactive production at the intersection of cirque, dance, technology, and storytelling. Our experience is engineered to super-saturate your senses and crystallize meaningful impressions and entheogenic emotions.

This one-of-a-kind event features thousands of fascinating creepy-crawlies including live insects, lizards, snakes, and the famous “Madagascar hissing cockroaches.” Children can practice bug collecting, hands-on insect arts and crafts, and even taste cooked mealworm larva (in various flavors such as mesquite, teriyaki, and barbeque!). Entomologists and other bug experts will be available for questions and more than 20 informational booths will teach and entertain children and adults alike. 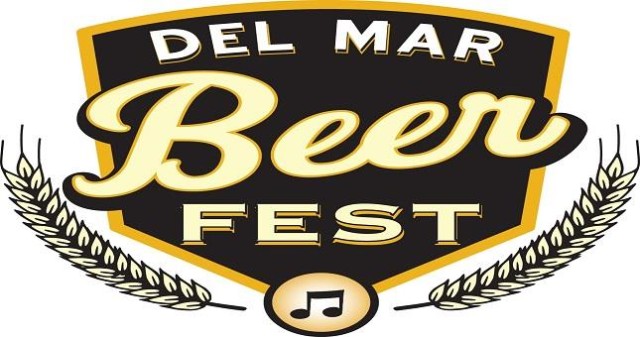 More Top Things to Do In San Diego