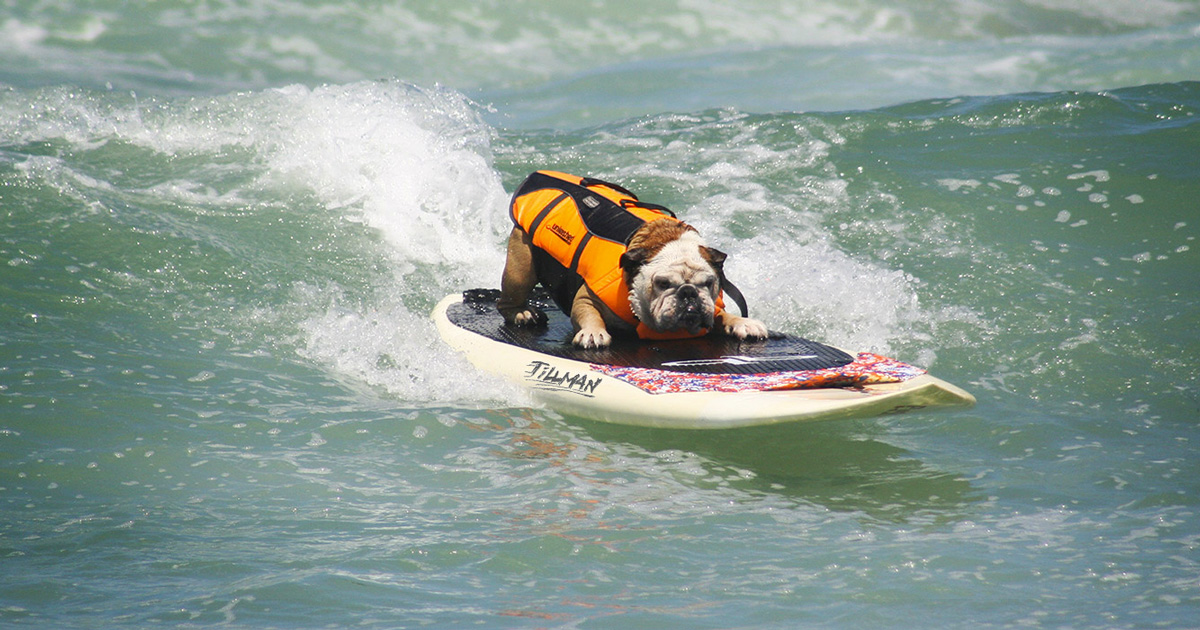 From surfing dogs to the culinary and cultural heritage of Baja California, here are the top things to do in San Diego this weekend.

The wait is over! Join the Maritime Museum of San Diego as they and their amazing crew of ship-building volunteers launch the San Salvador into the water for the first time! 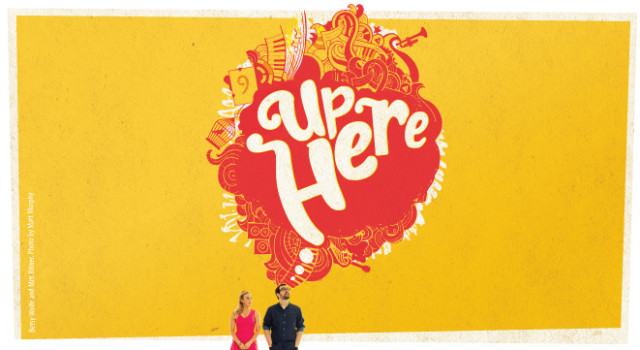 When introverted, 30-something computer repairman Dan finds a potential spark with outgoing t-shirt designer Lindsay, his attempts at a relationship are thwarted by the Technicolor world in his head. This world-premiere musical goes where no musical has gone before, bringing to life the circus of judgmental, neurotic, ever-changing characters that rule an ordinary man’s mind. Up Here is an ambitious, razor-sharp musical comedy about recognizing your place in the universe – and maybe even finding happiness.

Between a successful solo career as singer/songwriter and his star turns leading Ben Folds Five, the man himself has become an alternative pop/rock legend. A classy, cutting edge night at the Summer Pops.

Join fellow Ozzians for our 51st annual Oz convention! OzCon 2015 will feature all our traditional activities: Oz quizzes for all ages and levels, the Oz Treasure Hunt, the Oz Research Table, the Oz Dealers Room, Oz Show and Tell to share your rare and wonderful Oz discoveries, panel discussions, displays, and super after-parties.

Baja by the Sea

Baja by the Sea, is an event that will display the culinary and cultural heritage of Baja California, as well as its tourism attractions and infrastructure. The event will exhibit nine aisles, five of them will be represented by each city of Baja California: Tijuana, Tecate, Ensenada, Rosarito and Mexicali; each city will promote its main cuisine, hotels, travel agencies, museums, and recreational spaces. Meanwhile, the sixth aisle will display Baja’s product variety such as wine, vineyards and beer; the seventh aisle will be medical; the eighth aisle will contain sports and last but not least will be cultural. 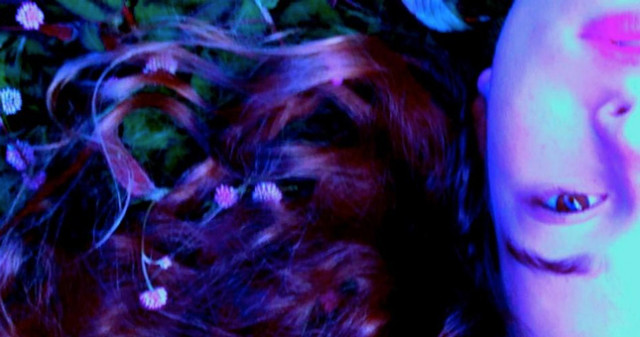 Hold on to Your Heart! Cupid is armed and dangerous in A Midsummer Night’s Dream; Shakespeare’s most popular romantic comedy. Performed in 60s style costumes with a cast spanning four generations. Fruitless Moon Productions and The Garden Theatre Festival present an outdoor performance of: A Midsummer Night’s Dream by William Shakespeare, presented in Balboa Park’s Zoro Garden.

Open to the public as a free educational and cultural event, we invite visitors to the bayfront for a weekend of traditional Music, Dance, Arts and Crafts and Food. This event creates a connection to the historic past of San Diego Bay and our local diversity, highlighting our region’s Native American heritage. Powwows are a traditional Native American people’s way of meeting together to join in dancing, singing, visiting, renewing old friendships, and making new ones. These events serve to renew Native American culture and preserve the rich heritage of American Indians.

Pucker up for the sweetest sour event of the year and celebrate Chula Vista’s history as the Lemon Capital of the World with live bands, hundreds of vendor booths, kid’s activities and everything lemon. The 21 and up crowd can imbibe in Lemon Festival’s new beer garden, featuring San Diego craft breweries and Mike’s Hard Lemonade.