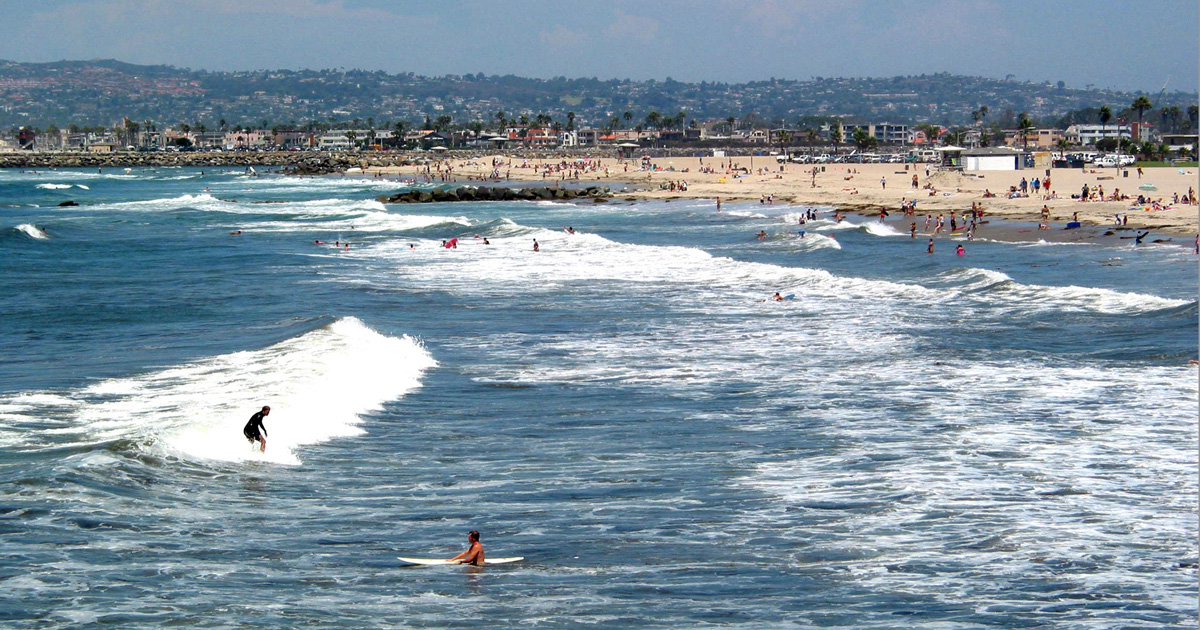 There’s still plenty of time to enjoy everything a San Diego Summer has to offer including the sunshine and these top things to do this weekend. 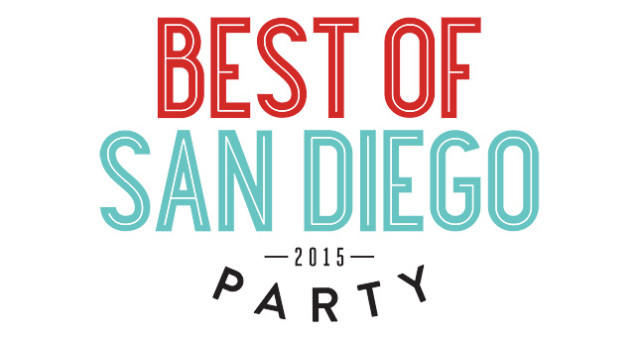 The Best of San Diego Party brings together the top restaurants, wineries and breweries for an unforgettable evening of food and entertainment. Enjoy unlimited tastings from celebrated local chefs, sips from local breweries and wineries, and cocktails made from premium spirits. Expect live entertainment, DJ’s and surprise performances.

She rose to the top at age 13 – and has been a star ever since. She’s a country, pop and an international sensation. Making her long-awaited return to the Summer Pops performing “Blue,” “How Do I Live” and more, it’s LeAnn Rimes at her very best! 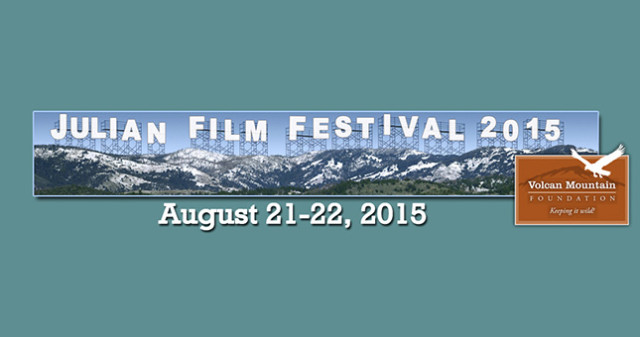 The nature-focused, environmental film festival will tie-in with, and support, VMF’s theme of A Watershed Year. It will focus on important themes of water and connectivity like those of the 15-mile long Volcan Mountain Range and it’s adjacent watershed and wildlife corridors in the San Diego County and Southern/Baja California regions. Two exceptional, award-winning, feature-length films also provide a local connection. 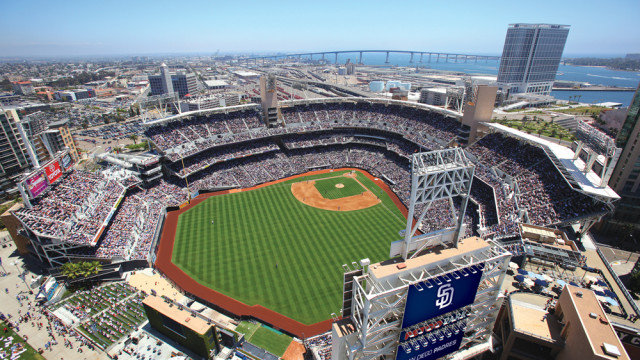 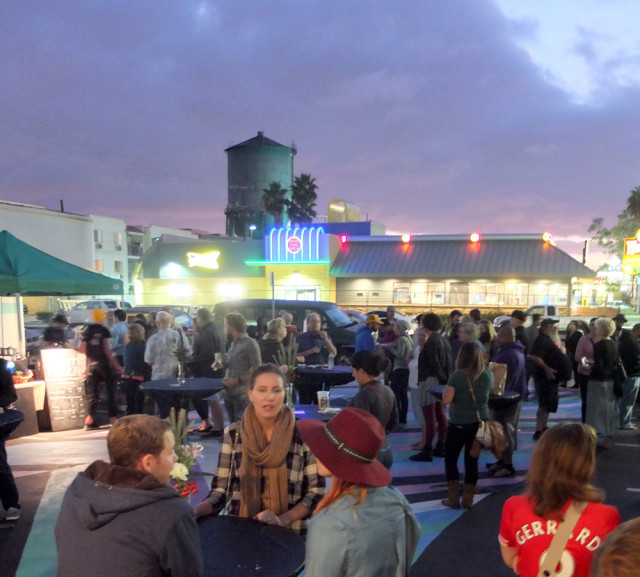 Do you like food? Yes! The BLVD Market began as an idea to expand the food scene in San Diego by adopting the Smorgasburg model from Brooklyn, which unlike farmer’s markets, is a festival for ‘foodies’ who want to eat.  The BLVD Market started out small, by incubating the concept on the third Friday of each month and transforming the parking lot of The Boulevard Center into a lively, open-air marketplace. 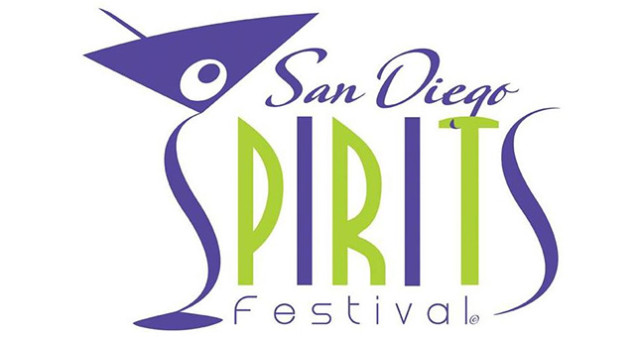 The San Diego Spirits Festival promises to open your eyes to new and unique cocktails, introduce you to the great liquor purveyors, talented mixologist, great chefs so you can savor delicious restaurant offerings to soak up all your favorite libations! And treat you with some tantalizing entertainment.

The Impossible Science Festival is a unique, hands-on, interactive event that explores the science behind the seemingly impossible. Visitors will have the opportunity to learn how to turn objects invisible, explore levitation, play with the science of mind control, discover impossible figures and even learn how to walk on water. This event will examine the question “what is possible?” and use visual and interactive experiences to show how the seemingly impossible can become possible through curiosity and knowledge. 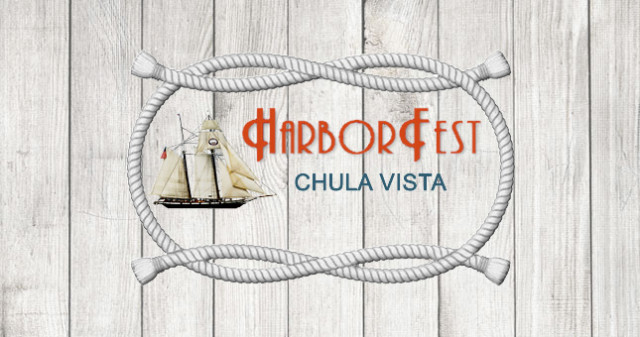 HarborFest welcomes everyone to enjoy a classic summer festival in our beautiful city! Prepare to get your groove on and dance, dance, dance in front of three stages; Latin Beats Stage, HarborFest Main Stage, & Chula Vista Community Stage! To bring it home and local, the Tacos & Spirits Revolution will feed your tummy and your competitive spirit in a battle of the Best of the Fest. 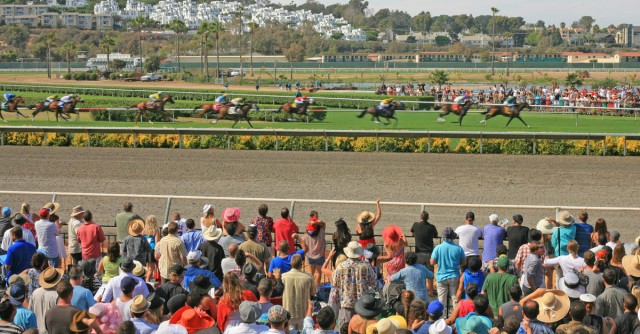 Del Mar’s richest and most prestigious race, the $1,000,000 TVG Pacific Classic (Gr. I), takes place this weekend. Watch some of the country’s top horses compete at the classic distance of 1 1/4 miles in the 24th running of Del Mar’s signature event. The Pacific Classic will anchor a stakes triple header program that includes the 7-furlong Pat O’Brien Stakes and the Del Mar Mile on turf, both Gr. II events for 3-year-olds and up. 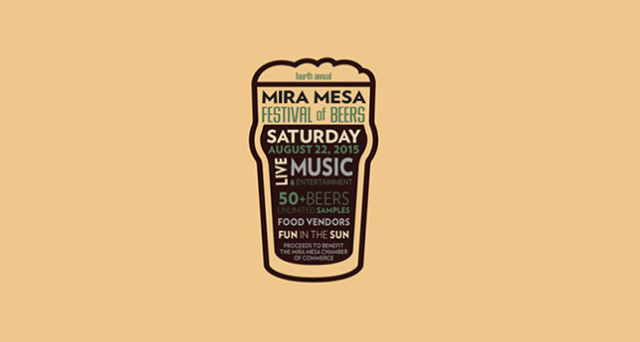 Experience a scenic bayside ride and enjoy a rare opportunity to pedal over the San Diego-Coronado Bay Bridge. The 25-mile route passes through the cities of Coronado, San Diego, Imperial Beach, Chula Vista and National City and finishes at Embarcadero Marina Park South with a festive celebration with food, entertainment and a New Belgium beer garden.