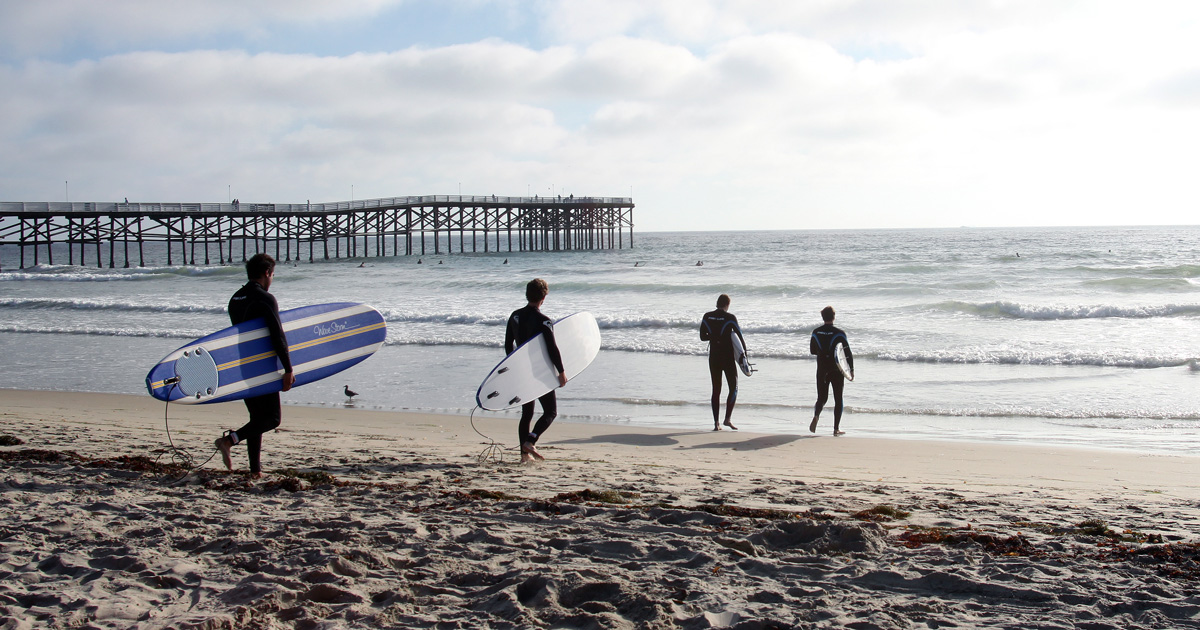 Spend the upcoming weekend in San Diego enjoying the warm weather, cool ocean water, beautiful beaches, and these top things to do!

Blueprints To Freedom: An Ode To Bayard Rustin 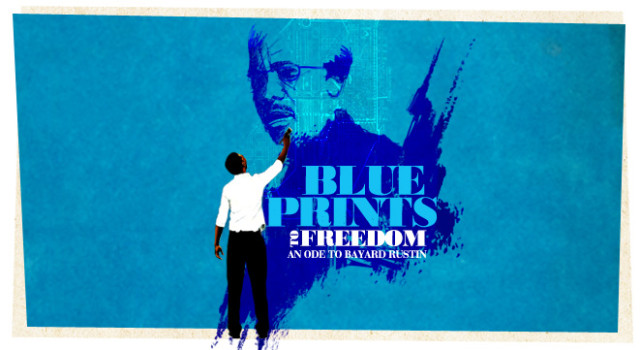 This world-premiere play Blueprints takes inspiration from the sweltering political and racial heat of 1963 when Bayard Rustin – the brilliant proponent of non-violent civil disobedience – is assigned to orchestrate an unprecedented march for jobs and freedom. Exiled from the Civil Rights Movement by both internal and external forces, Rustin grapples with his last chance for professional restoration and spiritual redemption. 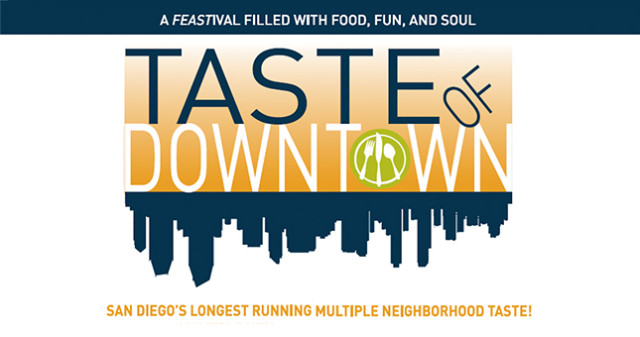 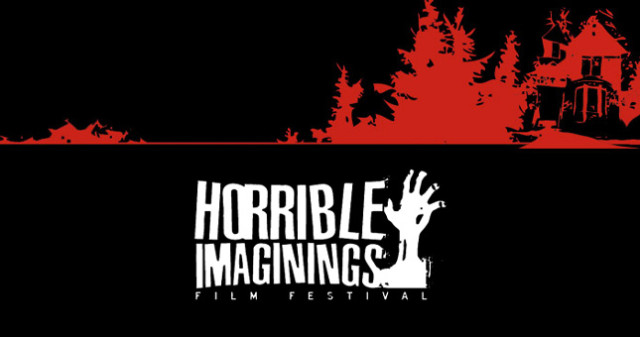 The horror genre has long been a staple of film and literature, boasting a significant number of fans and devoted connoisseurs who dedicate much time and money to its exploration. Because the city of San Diego has long had a notable lack of film festivals devoted to the genre, Horrible Imaginings has been able to fill a perceived need and remain a successful enterprise during the first five years of their existence. As audience member Doug Lathrop put it, “San Diego is too sunny! We need some darkness!” 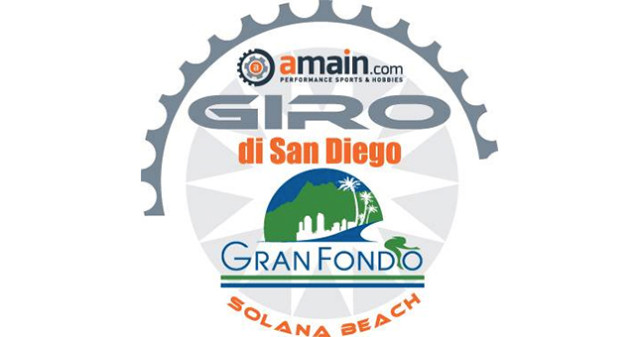 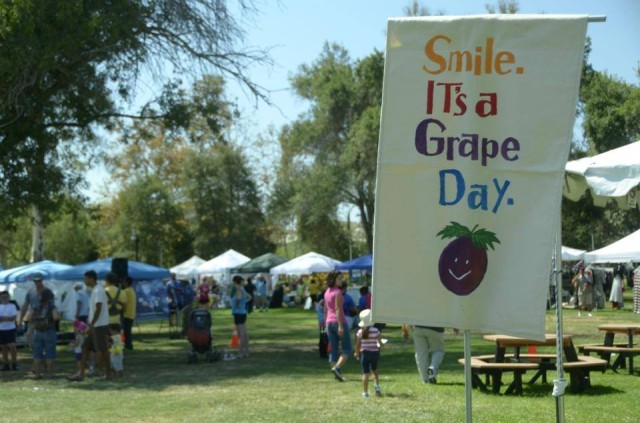 Grape Day started in 1908 as a way to celebrate Escondido’s grape harvest and promote the city. Escondido’s most historic event starts with a 5k fun run organized by the Sunrise Escondido Rotary Club. Then the historic parade travels down Grand Ave, and last but not least, enjoy the festival in its namesake park. The free festival includes grape stomping, an entertainment stage, vendor booths, fun zone and much more!

Artists will be housed in tented booths along the entrance and on the grounds of the Coronado Ferry Landing. Paintings, hand crafted jewelry, photography, ceramics and other mediums will be featured. Artists have been selected for their ability to express the vast and varied world of art in their particular art form. This exciting venue will include free sponsored art activities to delight both children and adults including face painting, hat decorating, weaving, “Paint a Square” project, knitting & crocheting and card making to “Send Sunshine to Soldiers”. 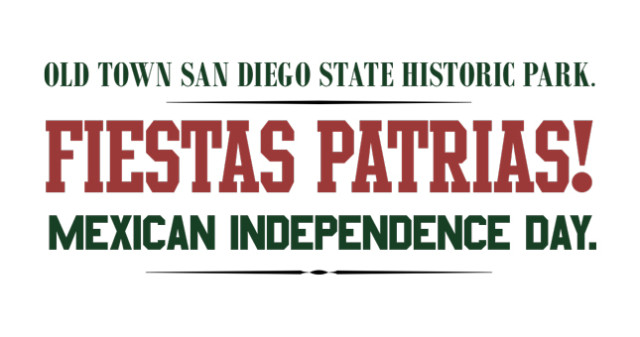 It’s that time again to head to Old Town San Diego State Historic Park to celebrate Mexican Independence! Our exciting and colorful Fiestas Patrias parade kicks off the festivities that will include the Escaramuzas, traditional women equestrians. Following the parade, there will be a variety of entertainment, including historic and traditional music and dance groups, crafts, games and informational demonstrations that represent the activities enjoyed by the early settlers on San Diego in the 1800s. The award-winning Chula Vista High School Mariachis will perform during the day. 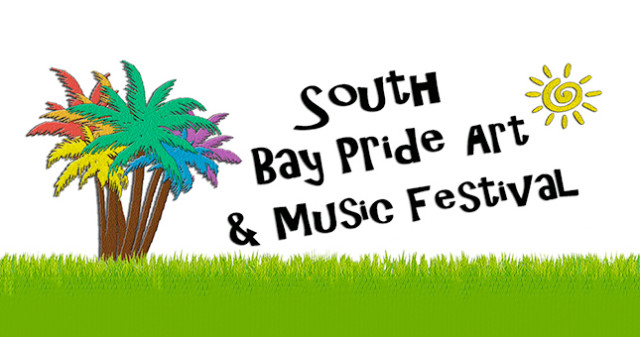 South Bay Pride Art and Music Festival will be a day (and night) of fun for all. Kids are surely going to be tuckered out after a day of playing in the expanded Children’s Area that will now include bungee jumping, inflatables and more. From noon to 6:00 PM, meander through the Art in the Park to see creativity from the areas most talented artists or cool off and take a dip with the new addition of water sports; kayaking, paddle boarding and jet skiing. 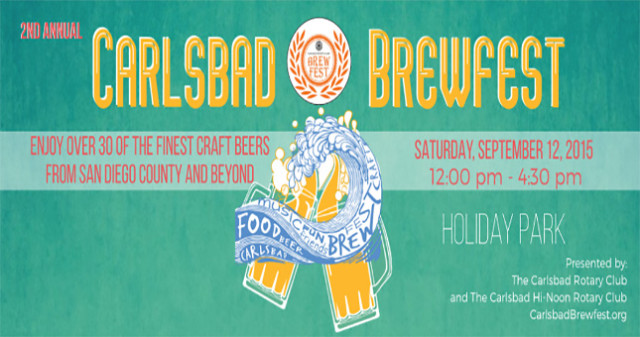 Welcome to America’s Premier Rough Water Swim, a summertime tradition since 1916. The following information answers our most frequently asked questions and will hopefully make your day at the swim more enjoyable. Thank you for choosing our event. Have a great swim!

With over 60,000 attendees expected, this is touted as the largest Brazilian festival on the West Coast. A free, fun and family friendly festival, activities include a street fair with more than 150 vendors, food court, kids zone and carnaval parade complete with floats. Music from Brazil is the sound for the day with 2 stages for bands and performing groups.

The San Diego Chargers will kick off the 2015 season by taking on the Detroit Lions at Qualcomm Stadium! Don’t forget to get to the stadium early to check out all the pre-game festivities. The parking lot will open 5 hours before kick-off and QUALCOMM Stadium will open its gates approximately 90 minutes before kick-off. We hope to see you there!