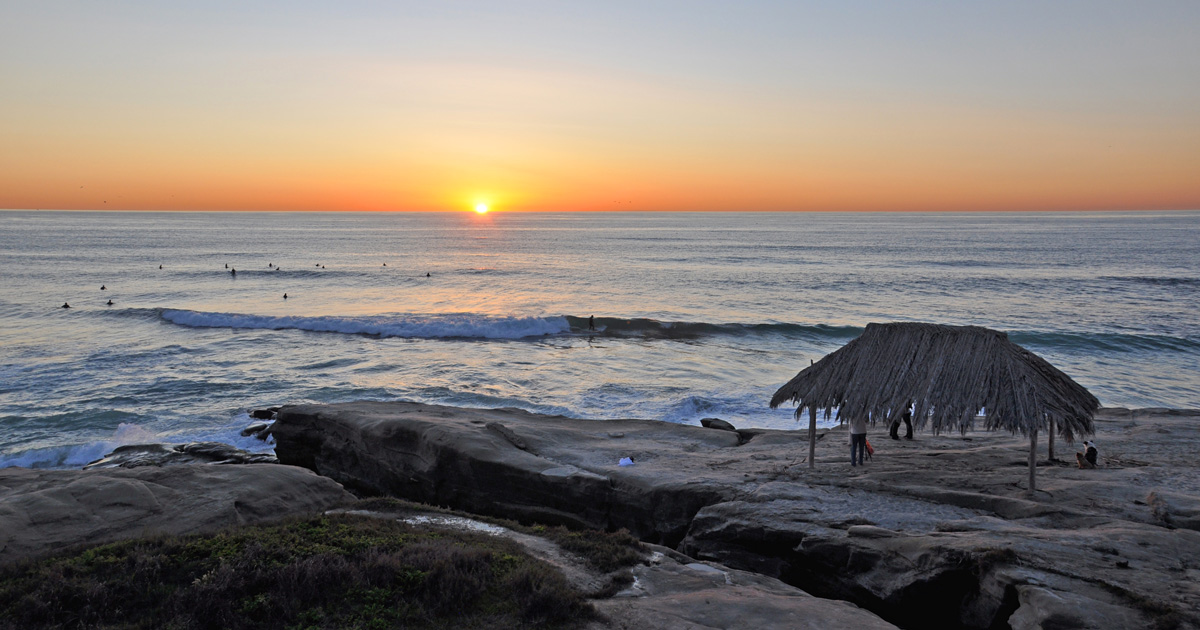 Spend the first weekend of October in San Diego enjoying warm weather, spectacular sunsets, Halloween haunts, Oktoberfests and these top things to do!

Mild autumn breezes in San Diego usually echo the region”s welcoming spirit, but as the end of October approaches a spooky wind sweeps in and strange things begin to go bump in the night. From family-friendly fright fests and historically-haunted tours, to terror-filled scream zones and wild, trick-or-treat parties, Halloween in San Diego is crazy fun for ghouls and kids of all ages.

Last chance to see your San Diego Padres play in the 2016 season at Petco Park as they take on the Milwaukee Brewers. Game day promotion and events include: Taco Tuesday on Tuesday and College Night & Shirts Off Their Backs Post-Game Ceremony on Thursday.

It may seem a little unfair. Why should San Diego get to be one of the most beautiful cities in America, and have one of the most anticipated film festivals on the festival circuit? More than 100 films will be screened throughout the week including Goosebumps, Mississippi Grind and The Dark Horse.

Welcome to Marine Corps Air Station Miramar, home of the 3d Marine Aircraft Wing, and the largest military air show in the nation. The theme for the 2015 MCAS Miramar Air Show, which runs October 2-4 2015, is “A Salute to Veterans and Their Families.” MCAS Miramar is pleased to welcome back the U.S. Navy Blue Angels and the Patriots Jet Team for what are sure to be thrilling performances of fast-paced formation flying and choreographed aerobatic maneuvers.

The Julian Triangle Club is “fired up” for an all new Melodrama. There”s always trouble when the Villain comes in on the stage coach, and this year is no exception. Will the miners catch on to his dastardly, conniving plan to steal their gold? Will the sweet heroine be duped by him and will the handsome sheriff get there in time to save the day?

The Munich celebration may have 150 years on San Diego, but that doesn”t mean we don”t know how to throw a party. Here’s where you can chug a hefty stein of lager, chow down on a Bratwurst and oom-pah-pah to your heart”s content this weekend: 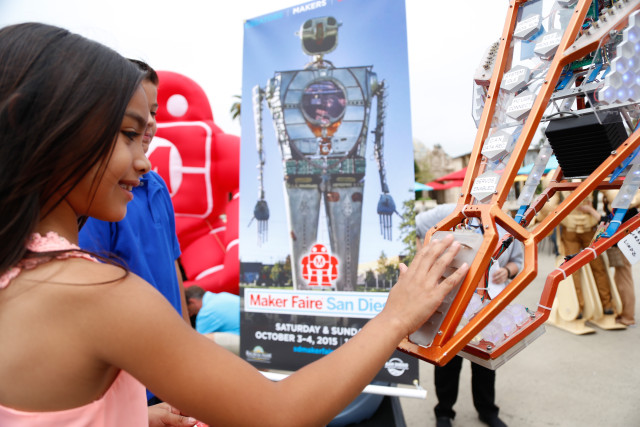 Maker Faire is the Greatest Show (and Tell) on Earth – a family-friendly festival of invention, creativity and resourcefulness, and a celebration of the Maker movement. Part science fair, part county fair, and part something entirely new, Maker Faire is an all-ages gathering of tech enthusiasts, crafters, educators, tinkerers, hobbyists, engineers, science clubs, authors, artists, students, and commercial exhibitors. All of these “makers” come to Maker Faire to show what they have made and to share what best online casino they have learned. 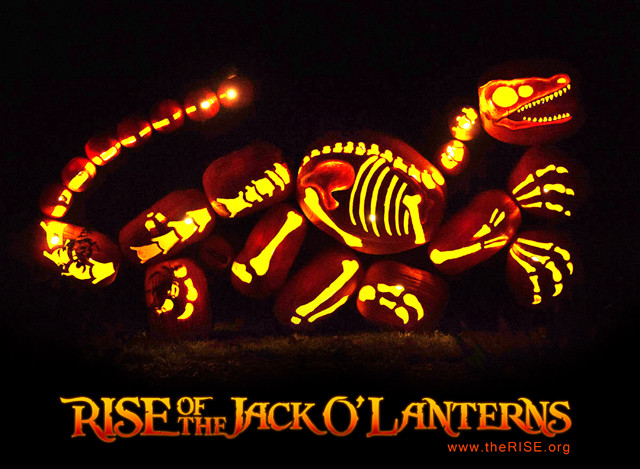 Lighting up the night this October at the San Diego Zoo Safari Park is an all new family friendly fall event, RISE of the Jack O”Lanterns! Come see more than 5,000 hand-carved illuminated jack o”lanterns created by professional artists and sculptors arranged in creative ways along a 1/3-mile scenic walking trail all set to an original music score produced exclusively for The RISE! 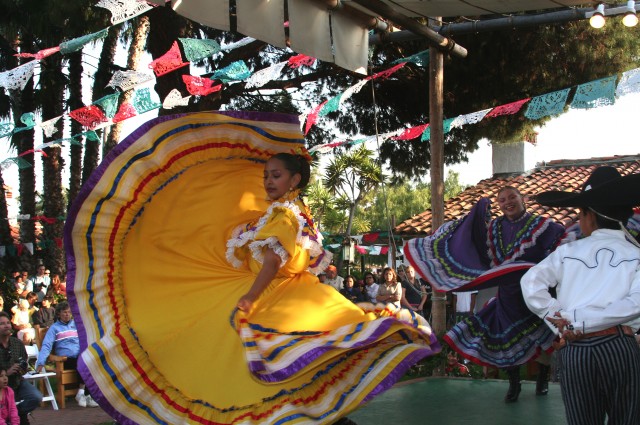 Visitors and residents of San Diego are welcome to “Discover the Action” this year at the annual Pacific BeachFest. This one-day event is perfect for visitors looking to enjoy all that San Diego beaches have to offer. Whether traveling or walking from your house down the street, young, old or somewhere in between Pacific BeachFest has something for everyone! 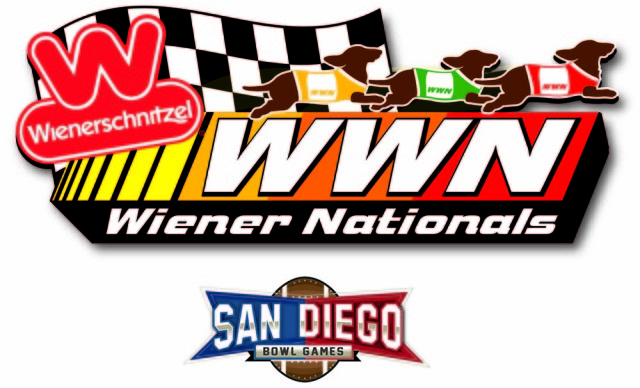 The San Diego Chargers need help from their fans in breaking an unlucky streak this weekend as they take on the Cleveland Browns at Qualcomm Stadium. So don your Chargers Blue and Whites for an afternoon of America”s new past time – football!