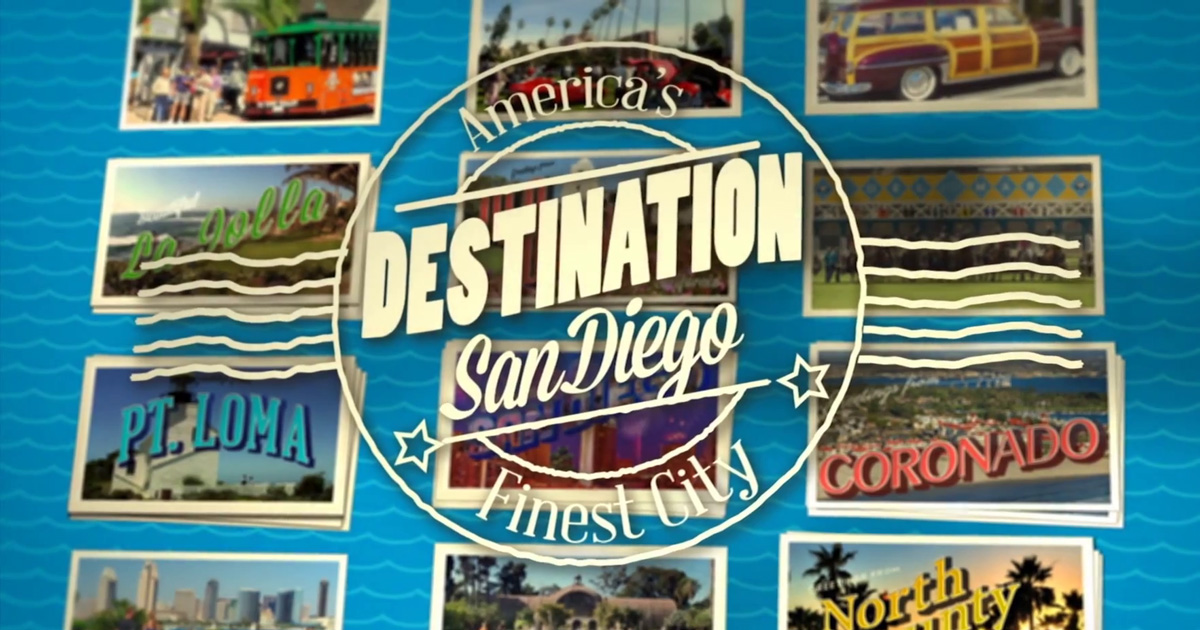 San Diego is known for a lot of things, from Top Gun to Shamu! On this edition of Destination San Diego, you’ll get a peek behind the scenes at some of the region’s most well known icons, like the Marine Corps Air Station Miramar and the annual Comic-Con International convention. SeaWorld’s Stranded Animal Coordinator, Jody Westberg, shares a behind-the-scenes tour of the Animal Care Center along with her favorite spots outside the park to catch a glimpse of San Diego’s wildlife. Plus, you’ll also discover a few lesser-known secrets, like the best places to get delicious, authentic Asian food in San Diego’s north side, the history of the University of San Diego, and San Diego’s apple country in the mountain town of Julian.

What’s In This Episode of Destination San Diego