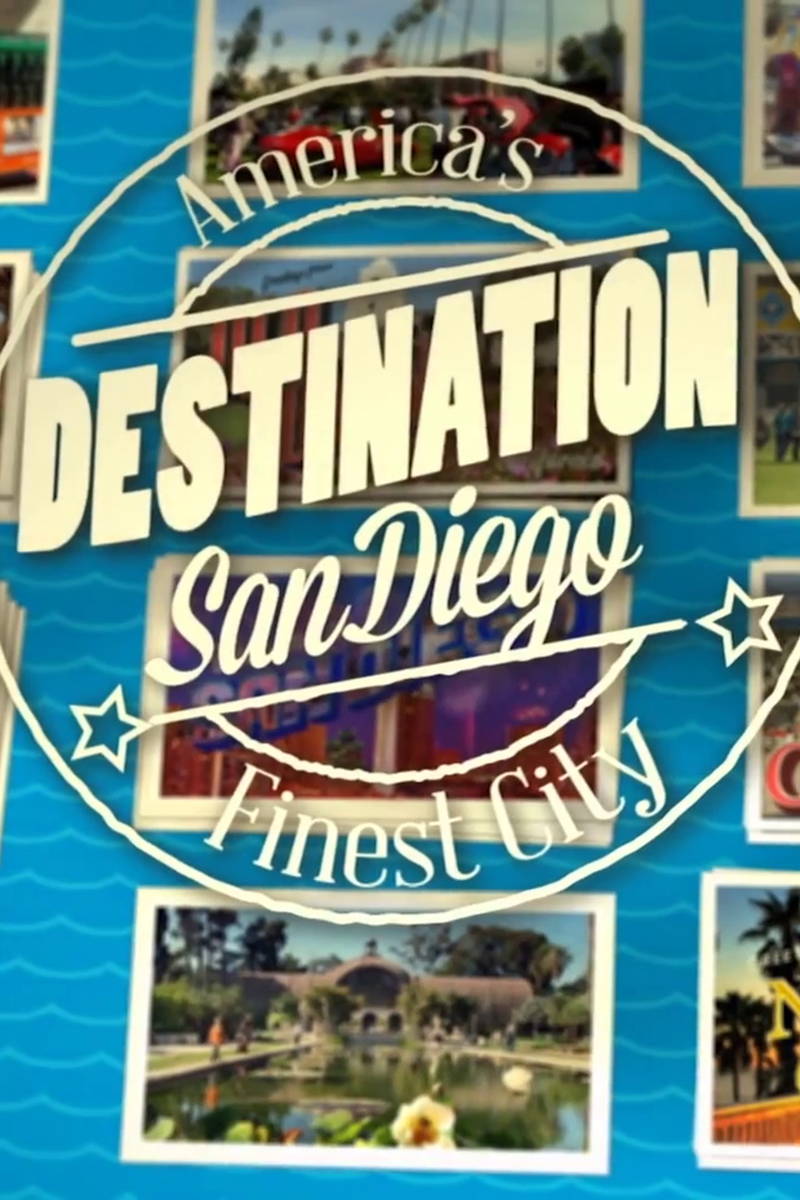 Downtown may be the best known area of San Diego, but there are plenty of places to explore beyond downtown’s borders! In this edition of Destination San Diego, we’ll explore some of the neighborhoods in Southeastern San Diego. We’ll also take a look at the story of the spectacular span between San Diego and Coronado, then venture to a historic street in Chula Vista. And, we’ll show you a spot just northeast of downtown San Diego that’s been called “the best backyard in San Diego.” Plus, local surf and action photographer, Aaron Chang, dishes on San Diego’s art scene, inspiring views and the can’t-miss galleries.

What’s In This Episode of Destination San Diego