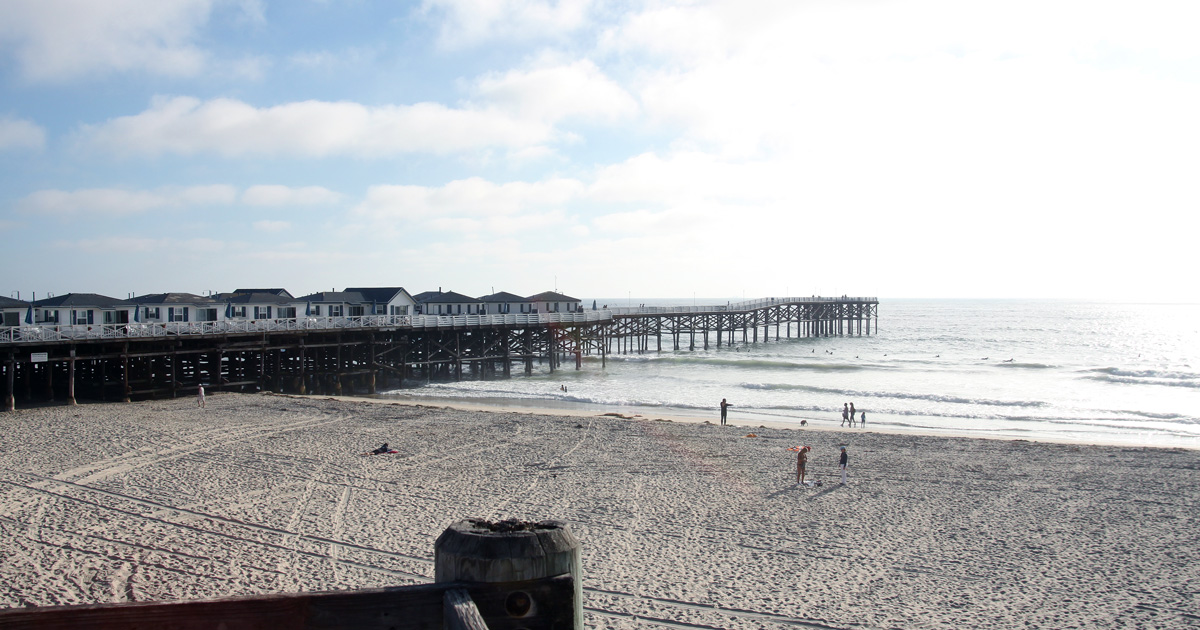 Spend the weekend in San Diego having a hauntingly great time enjoying the sunshine, Halloween fun, warm fall festivals and these top things to do.

Psst – Bring the kids and save with 100+ Kids Free in San Diego offers all October long!

The Phantom of the Opera 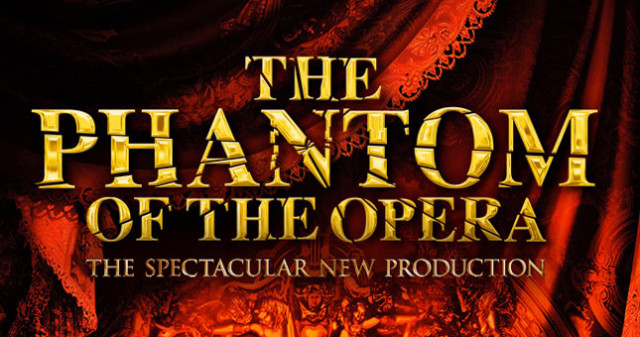 Hailed by critics as “bigger and better than ever before,” this production boasts many exciting special effects including the show’s legendary chandelier, new scenic and lighting designs, new staging and choreography. The beloved story and thrilling score will be performed by a cast and orchestra of 52, making this Phantom one of the largest productions now on tour. 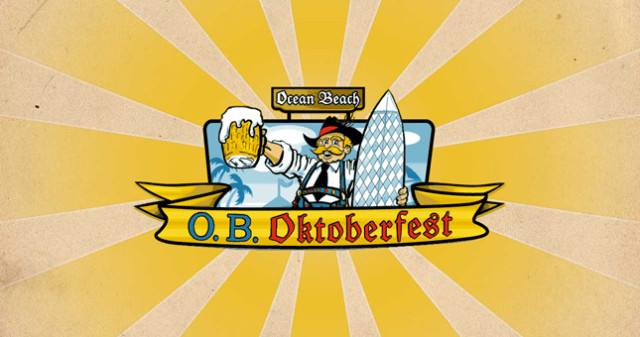 The 11th annual Ocean Beach Oktoberfest is a two-day, eclectic, beachside festival with a variety of exciting activities, contests and entertainment including a free beachside all-ages stage with performances by a traditional Oompah Band; the annual Sausage Toss Competition for a $10,000 cash prize; and bratwurst-eating, stein-holding and other competitions.

This exciting event will serve as a cultural and artistic hub, including a vibrant central Festival Village, where patrons can gather to enjoy food truck fare, relax in the beer garden, hear free acoustic music performances and share Festival experiences. The Festival will also include a Family Day on Saturday, October 10, with several hands-on, family friendly programs presented by the Museum of Photographic Arts, San Diego Children’s Discovery Museum and the Timken Museum of Art.

The Wonderful Wizard of Oz 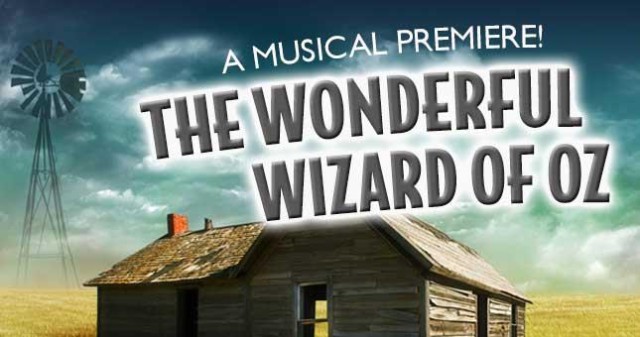 Orphan Dorothy Gale has lived most of her life on a tiny farm with her aunt and uncle. When devastating winds of change upend her entire existence, she is forced to form new friendships and fight for all that is dear to her in a strange world on the brink of war. Based on Frank Baum’s wondrous American folktale, this exciting new adaptation illuminates its darker corners and brings to light its romance, humor and adventure with a thrilling new score. 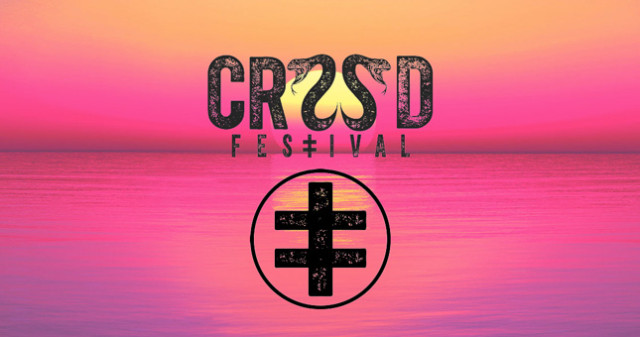 This two-day juried art show and fundraiser has quickly garnered a reputation as one of the most prestigious art & wine festivals in Southern California. Featuring the works of over 150 established artists from San Diego, Los Angeles, Orange County, Baja and beyond, the LJAWF features something for everyone including a silent auction, roving entertainment, a gourmet marketplace, the family art center and a wine and beer garden which will include premier wineries in addition to San Diego’s top breweries. 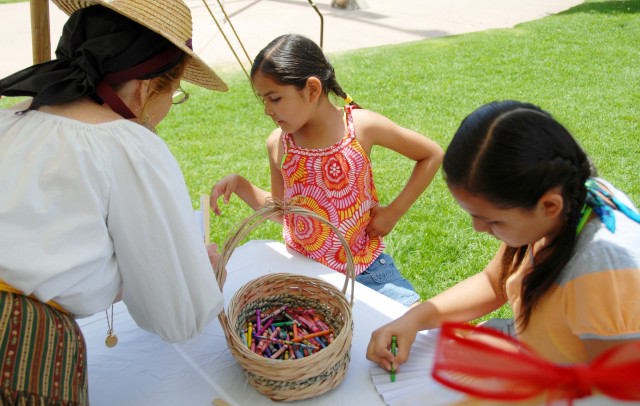 Old Town San Diego State Historic Park is kicking off the fall season October 10 with its annual Fall Festival. The museums and merchants in the state park will host family friendly games, activities and entertainment reminiscent of an old-fashioned harvest celebration.

Beer by the Bay 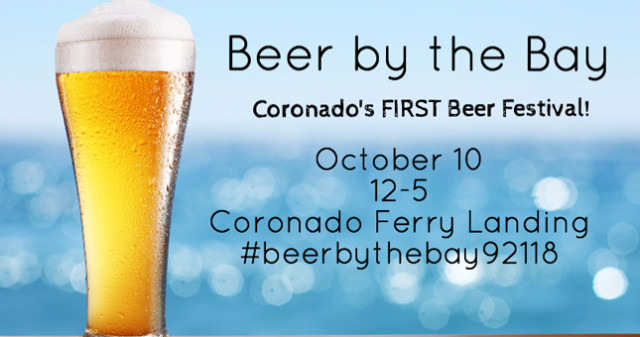 Come enjoy a local beer fest like no other: Island Style! Coronado’s debut beer festival features the best local craft beers, a variety of great live music, unparalleled San Diego views, and tons of fun in the sun, including a beer pong tournament! Held at the festive Ferry Landing, this event is easy to get to by ferry, water taxi, or a short cab ride from the “mainland” over the iconic Bay Bridge.

Now, the Little Italy Festa is the largest Italian American festival on the West Coast. Hip and Historic Little Italy welcomes over 120,000 attendees with the tantalizing sights, sounds and aromas of Italian culture. A full palette of Italian cuisine is complemented by traditional and modern Italian music, arts and crafts as well as a tribute to San Diego’s rich Italian American heritage.

This well-known event is renowned for its exquisite display of high performance, classic, and rare vehicles exhibited in the historic heart of Downtown San Diego. During your visit, you will have the chance to peruse everything from European Luxury to American Legends. While you’re admiring the numerous automobiles, take advantage of all the Gaslamp Quarter has to offer by browsing the charming shops and dining at unique, delectable eateries. There is endless fun to be had on this beautiful Sunday afternoon in October.