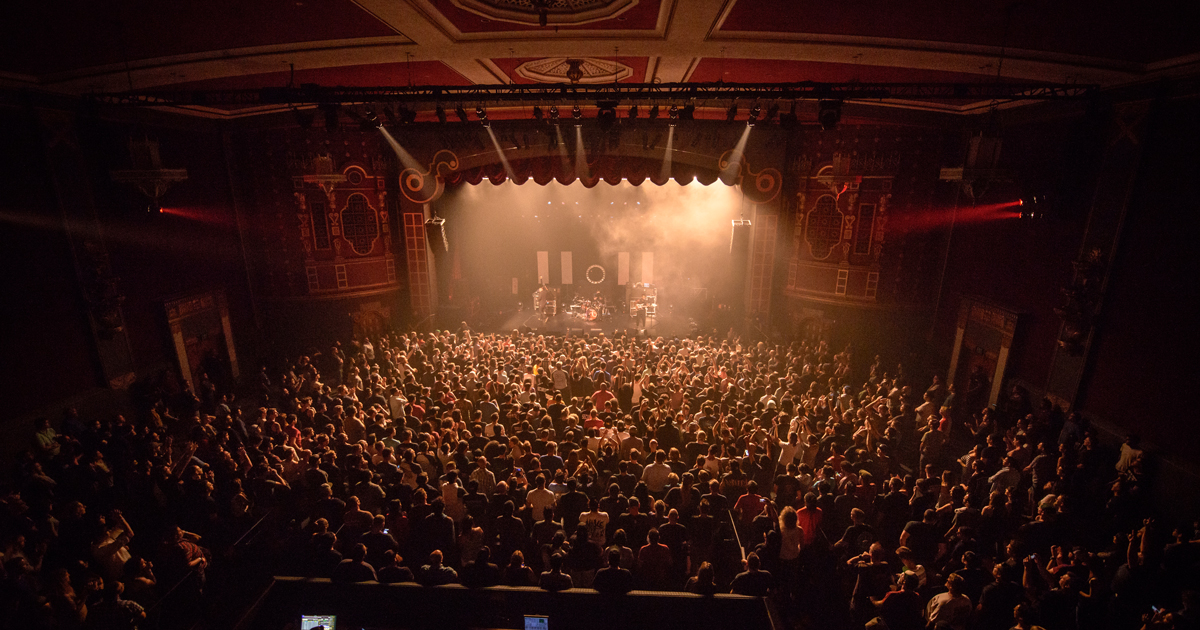 There’s a lot of competition for live music in San Diego, and the competition doesn’t always come from other live shows. Beaches, parks, museums, galleries – there’s no shortage of options for fun summer activities, but if you’re starting to figure out your summer plans, I’d like to suggest marking a few select dates on your calendar for some great concerts coming to town between June and September. I’ve assembled some great options for those seeking out a great live music experience this summer, from old-schoolers to newcomers, be it rock, pop or R&B. Start planning now – you don’t want to miss ’em.

The Beach Boys’ Pet Sounds celebrates a milestone 50-year anniversary this year, and founding member and singer/songwriter Brian Wilson is playing the album in its entirety on tour. One of the stops is at the Del Mar Fairgrounds, and the concert is free to ticketholders at the San Diego County Fair, which is a major plus. God only knows there aren’t many opportunities to hear one of the great artists of our time perform the entirety of one of the best albums ever released, especially without paying a steep ticket price, so wouldn’t it be nice to be there when it happens?

Three of the best shows I’ve seen in the last year and a half were all played by Savages. The London-based outfit has a dynamic stage presence, intense but big-hearted, loud yet overflowing with charm. It doesn’t hurt that their two albums, Silence Yourself and Adore Life are two of the best indie rock/post-punk records of the past five years, and in a live settings they grow into something even more powerful. This one’s at the top of my list, and should definitely be up there on yours as well.

Individually, I’d be pretty enthusiastic about recommending a show that featured either Duran Duran or Chic, but both bands? That’s definitely a must see. New wave icons Duran Duran have been on tour with disco/funk legends Chic since earlier this spring, but their double-headlining old-school dance party makes their way to Sleep Train’s outdoor stage right in the middle of summer, making for a perfect night of vintage jams in an open-air setting. Freak out!

California’s Anderson .Paak (the period is intentional) has been making funky, just slightly psychedelic R&B for a few years now, but his new album Malibu has made him an early MVP for 2016. His style is a mix of ’70s-era soul a la Stevie Wonder or Marvin Gaye, filtered through contemporary electronic and hip-hop sounds, with more than his fair share of unique quirks. His music is pure joy, and nothing but good times are guaranteed when he hits the stage.